U-KISS‘s Kiseop has gotten second-degree burns when he was filming for the group’s music video. During that time, there was an explosion on site, causing him to suffer from burn injuries. 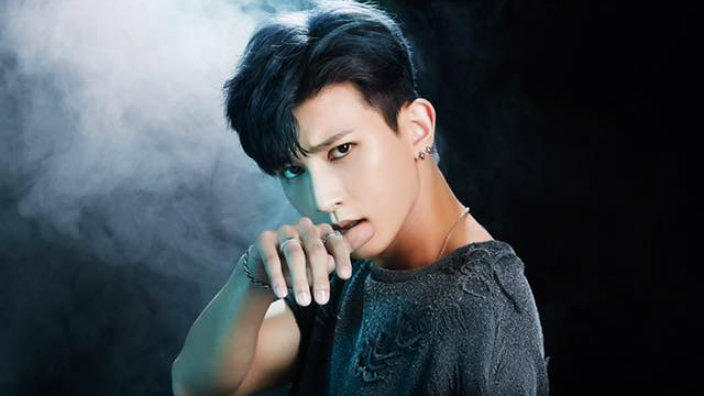 His agency, NH Media revealed that “While Kiseop was filming the latest music video, there was a smoke machine used as a prop. Unfortunately, it had caused an explosion. Since he was present during that time, he had suffered from second degree burns. There was also pieces of material stuck to his body. As a result, he has been taken to a hospital in Incheon“.

NH Media also stated that “This smoke machine is often used during a festival and soccer games as a way to cheer. Kiseop is currently resting after receiving treatment at the hospital“.

NH Media took to U-KISS‘s official fan cafe to update on Kiseop‘s condition: “He is currently resting at home. He will be visiting the hospital for treatment and keeping an eye on the progress. He is currently stable and he wanted to say sorry to the fans for worrying them“.

It is a terrible situation and Officially Kmusic hopes Kiseop has a quick recovery and get well soon.

We, Officially Kmusic, will continue to keep you updated on his condition, so stay tuned!