Jung Yunho, also known as U Know Yunho or just U-Know turned thirty on the 6th of February. He is a member of the pop duo, TVXQ as well as an actor and a dancer.

Yunho made his official debut as a member and the leader of TVXQ (DBSK, THSK), in December 2003, together with Max Changmin, Jaejoong, Yoochun and Junsu.

In 2009 TVXQ was split, causing the group go on hiatus and Yunho had an emotionally rough time. However, continuing his activities, he performed in the Michael Jackson concert, ‘This Is It’, in Korea, which was the first joint production between Korea and the U.S, in 2010. And he was the only Asian performer who was invited for this tribute concert. He was trained closely with a team who once worked with Jackson. 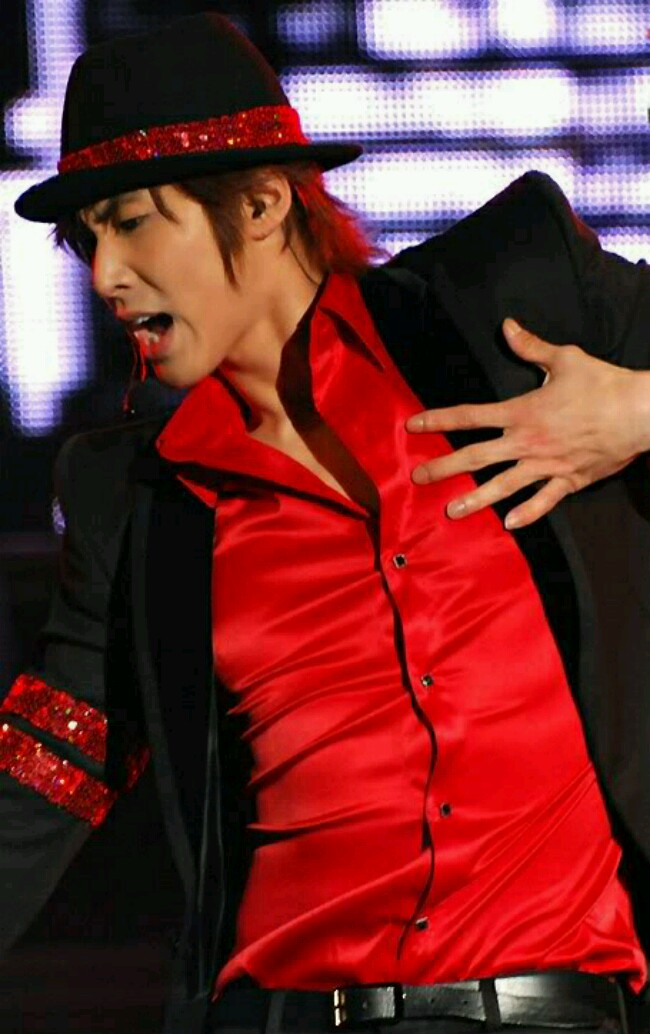 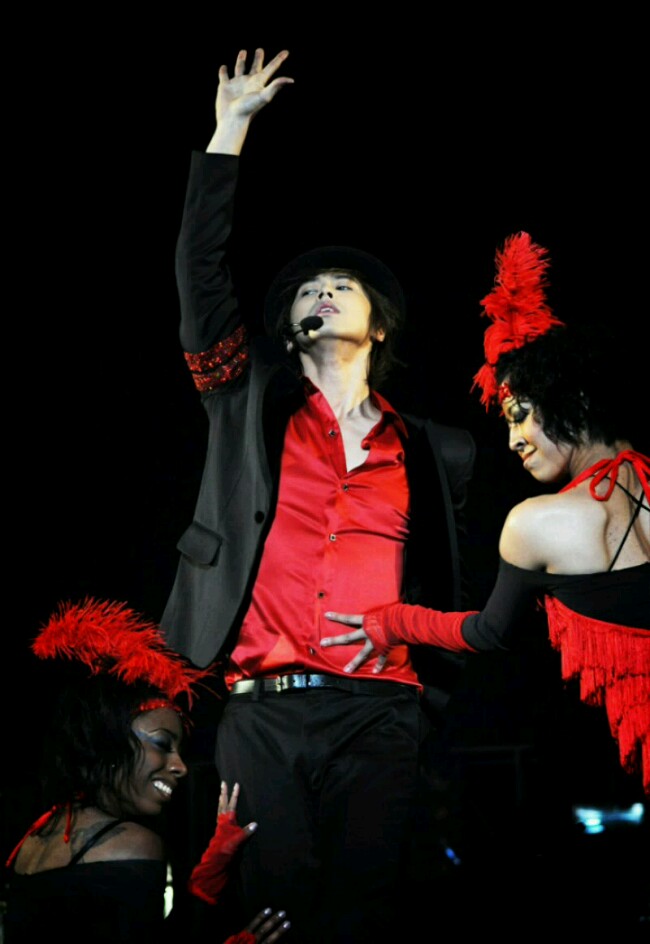 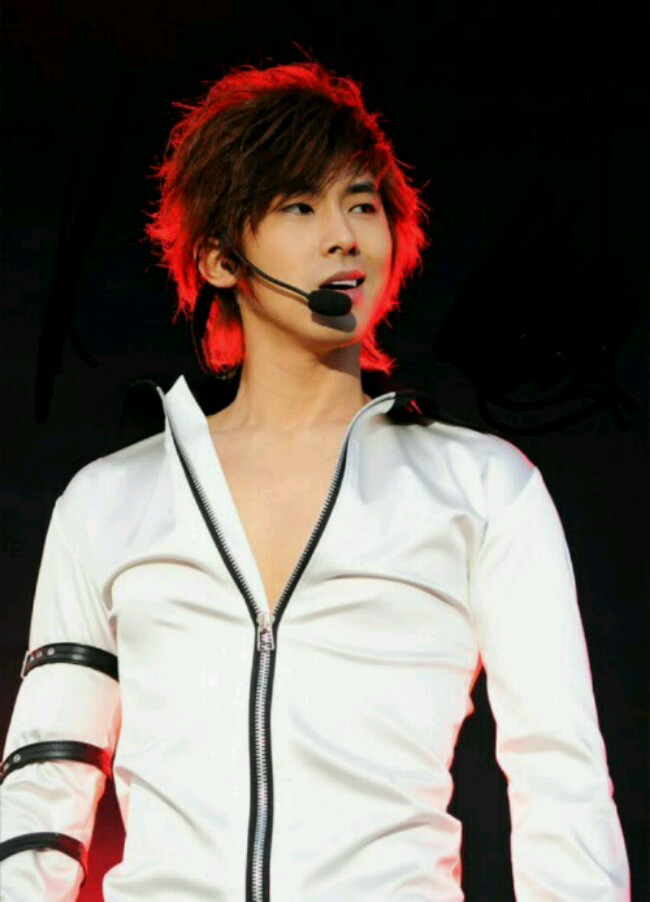 Yunho also performed at the War Memorial of Korea at Yongsan-dong, Yongsan-gu, Seoul.

In 2010 Yunho got on to the stage of ‘SMTown Live ‘10 World Tour’ with the remaining other member Changmin, and was warmly welcomed by fans for their performance, which lead TVXQ to return as a duo.

Yunho released his Japanese debut album, ‘You Know Y’ in July 2015. It contained 5 tracks including a new titled, ‘Burning Down’, and was a limited edition.

He has an outstanding talent in lyrical writing and composing too. His first solo was a rap titled,  ‘Spokesman’. It was performed first at TVXQ Asia Tour ‘O’ in 2007. His second solo was, ‘Checkmate’, for which he recieved exclusive appreciations. He even composed and wrote the korean version and came up with the choreography too. In 2013, he composed an original ballad titled, ‘Tied Ship’.

When it comes to Yunho’s acting career, his official acting debut was in September 2009, with the drama, ‘Heading To The Ground’, where he performed the role of the main lead. He was the second male lead of the latest drama, ‘The Night Watchman’s Journal’, it was his first historical drama, which was considered a success. 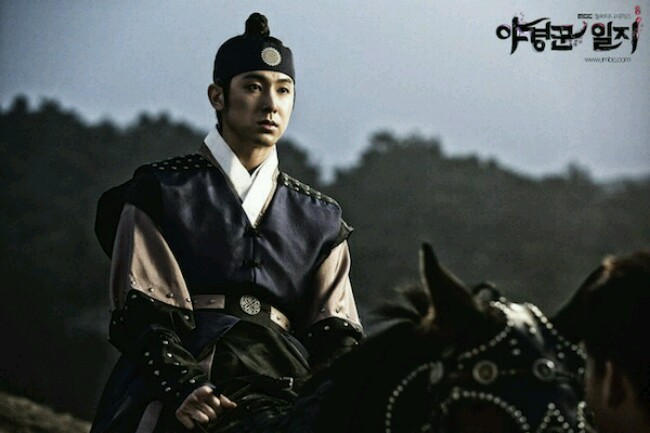 In 2010, he made his musical debut with the remake of the drama, ‘Goong’. In November 2012 he took part in his second musical ‘Gwanghwamun Sonata’.

In July, 2015 he starred in the web drama ‘I Order You’ as Gook Dae, which became a huge success, achieving over 10 million views. It was his last screen appearance before his military enlistment.

Yunho enlisted to the military on 21st July 2015 at Yongju, Gyeonggi province. He will be discharged from the service on 20th april 2017.

Yunho has dreamed to be a prosecutor when he was small. Born in Jeollado, Gwangju, to a family which is connected to the legal industry, he has a younger sister. Through rough roads he ended up becoming an idol who is even introduced as ‘Dancing King Of K-POP’. During the middle school time, Yunho had formed a dance team named, ‘A+’ with his friends and competed in various competitions. He signed with SM Entertainment, starting training under the agency in 2001, after winning the ‘1st Annual Best Competition 1999’.

His road was yet not so easy. He stepped into the road to become a singer with the objection of his family, which was terribly affected by the 1997 Asian Financial Crisis. He did many part time jobs to provide himself necessary expenses to persuade his dream. Later having suffered an hormonal infection and went through a surgery, and he almost gave up due the infection to his vocal chords. 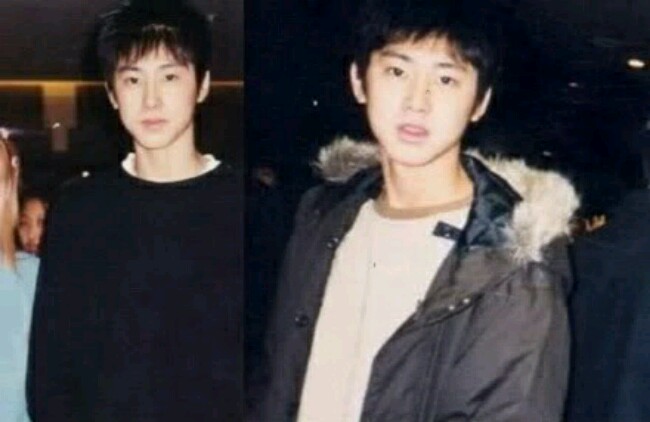 Even as a trainee he was in many groups, but all that were disbanded later, until he finally found his ultimate group in TVXQ.

Here are some other facts about Yunho.

When he was young he had fallen from a 2 story building after getting scared of a friend, which caused his scars on his face, neck and hand.

He was even poisoned (superglue was put into his drink) by an anti fan, during filming of a variety show and was hospitalized for few days.

The road to success is never easy. Yunho is a great example of being strong and stable through it all. Whilst wishing him for his birthday, let’s wish for his safe return to an obstacle free and smooth journey towards future.

Here are some Yunho performance for you.

We miss you and we love you, Yunho.

Stay with Officially Kmusic to know about your favorite K Pop artists and to know what’s latest in the Korean entertainment scene.