UNB had recently dropped many beautiful individual teasers for each member. This time, they have revealed the concept photos for their featured artists. The featured artists include I.M‘s Hangyul, BEATWIN‘s Jungha, DIA‘s Jooeun and S.I.S‘s Anne. So, check out the images below! 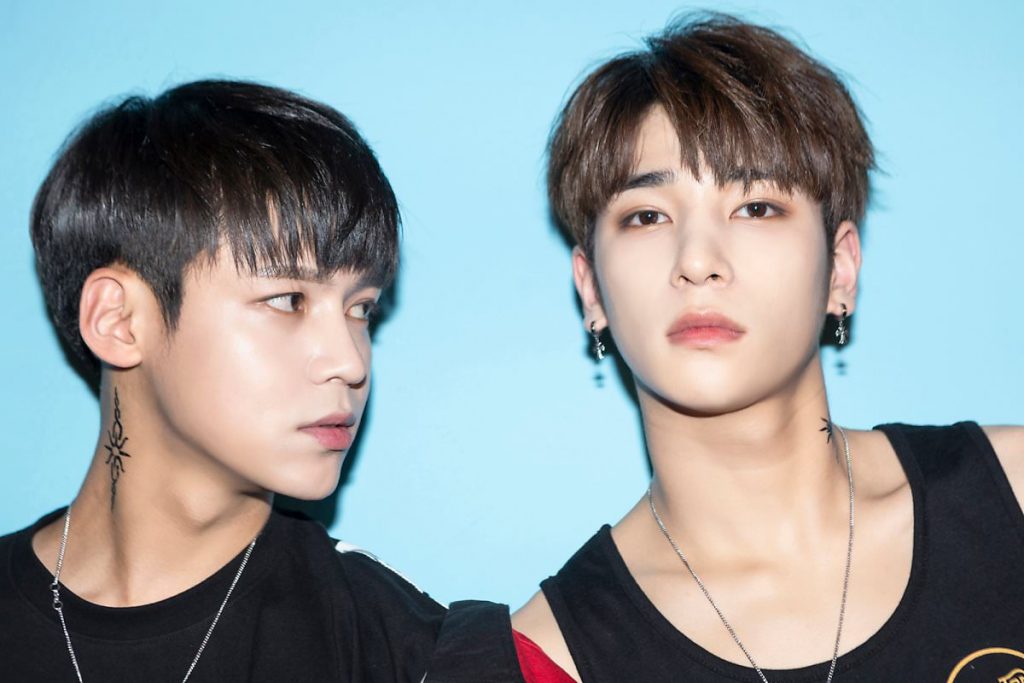 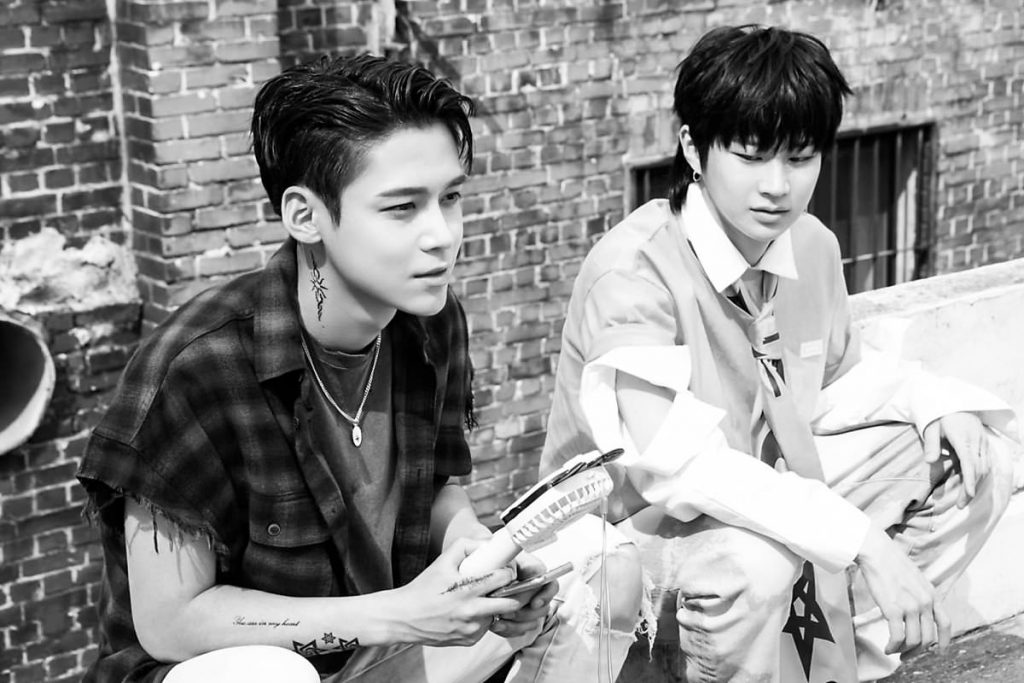 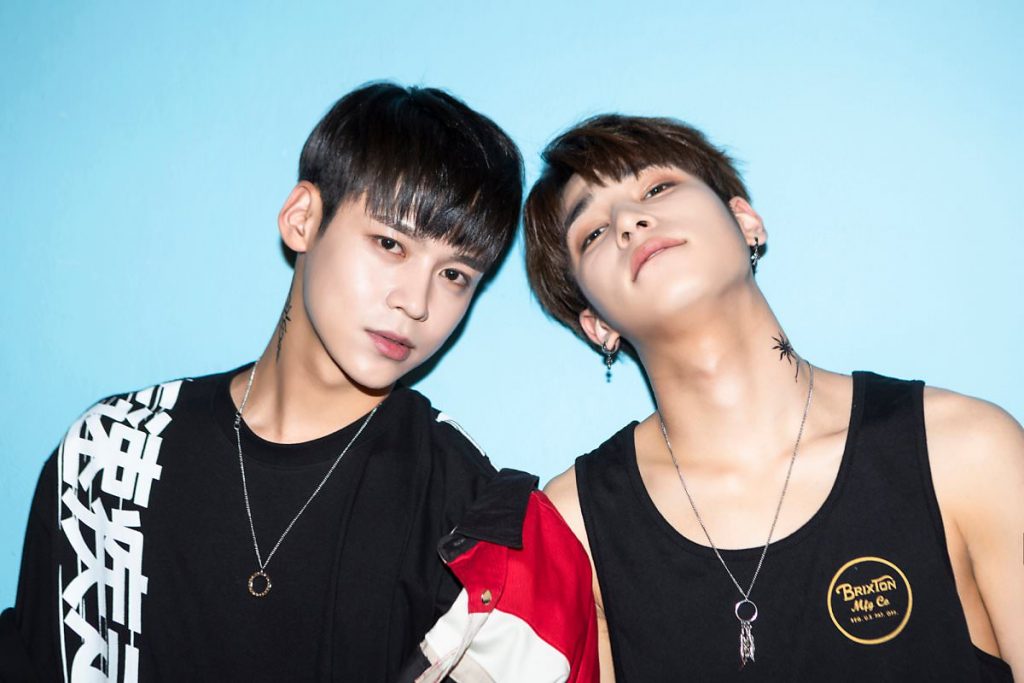 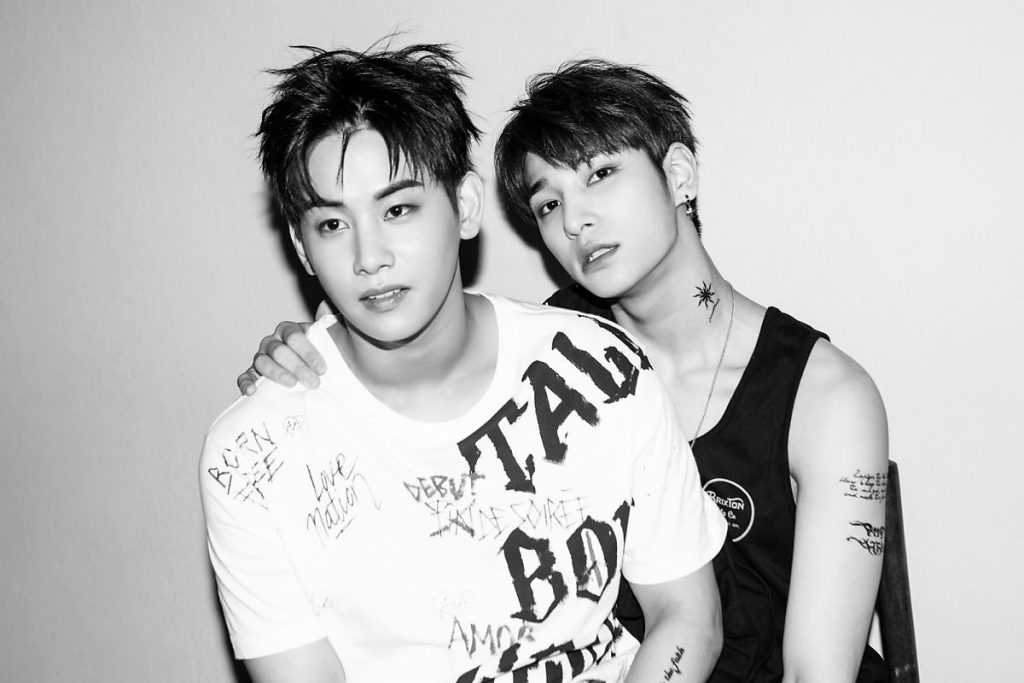 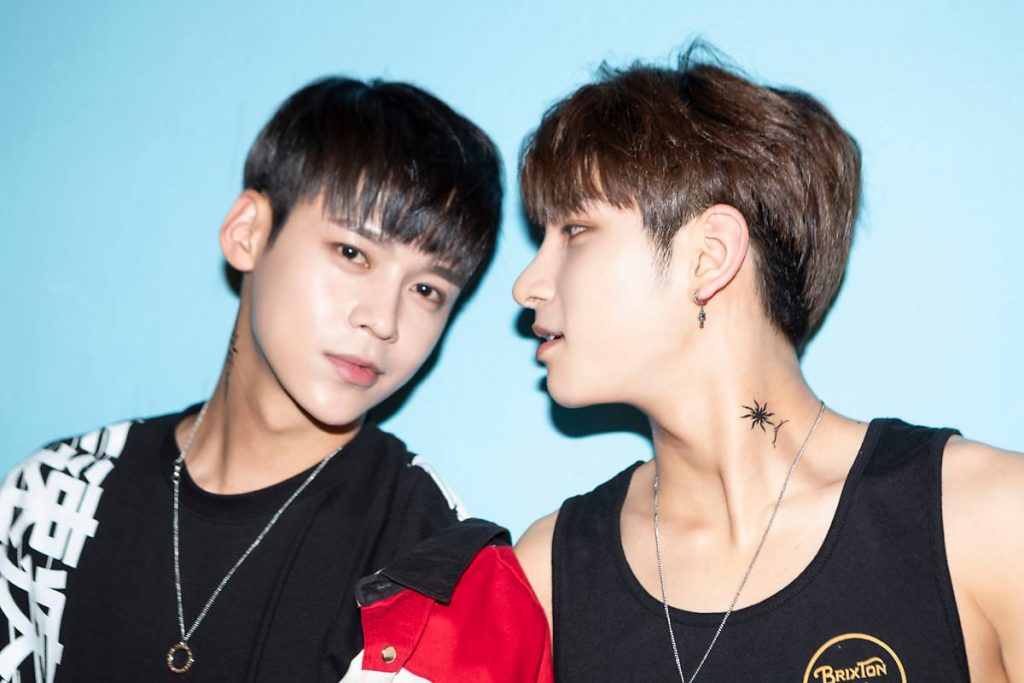 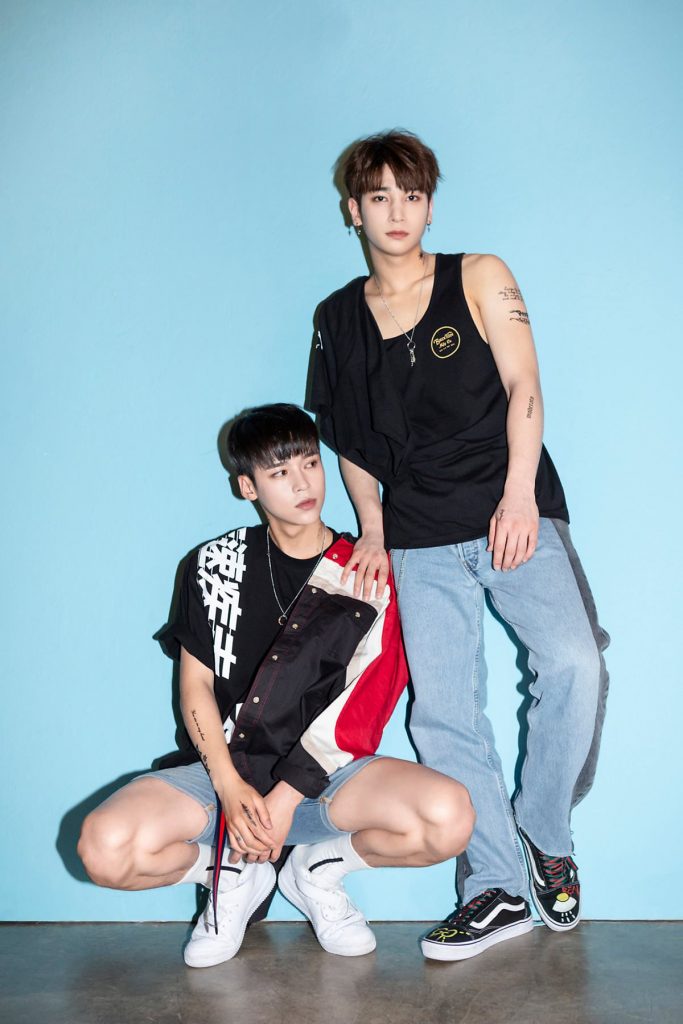 Both of them poses nicely with different outfits. They have presented two kinds of settings for the fans. One of them is in colour where they are seen posing in front of a blue background. They are seen doing many different poses that give off a charismatic vibe. On top of that, the way they stare into the camera surely has fans swooning over their beautiful smiles. Meanwhile, the black and white image teasers elicit a more memory atmosphere which has fans touched. 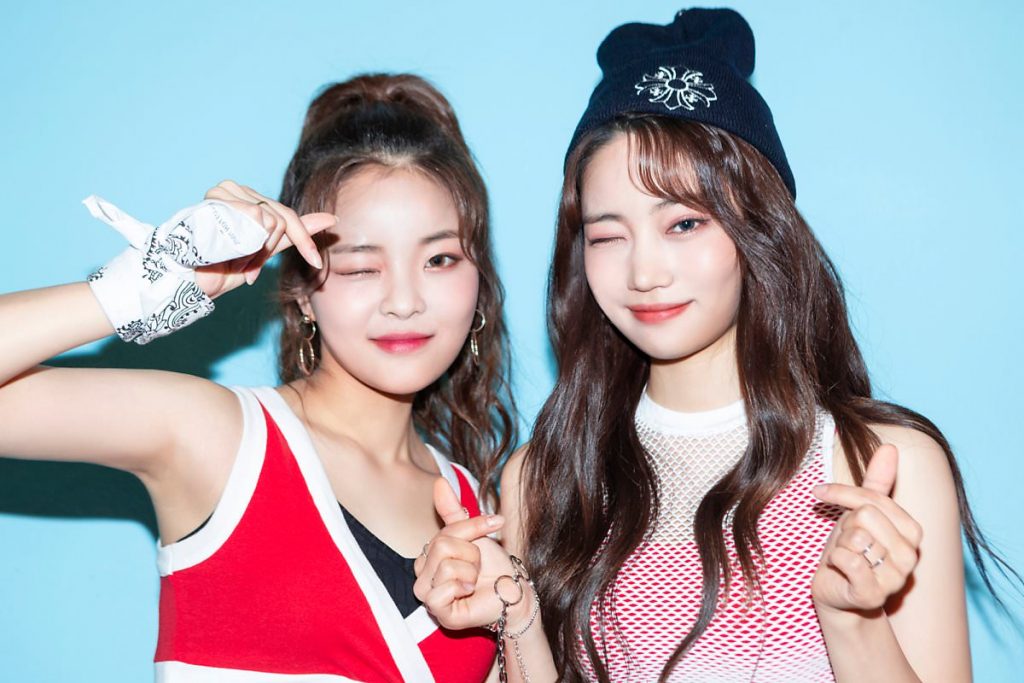 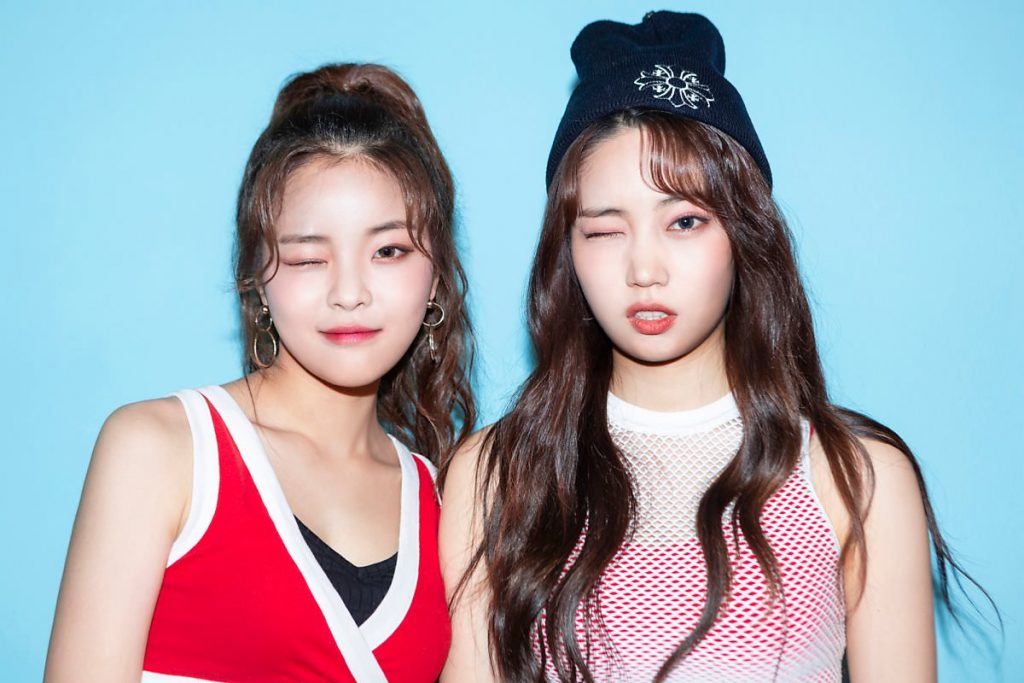 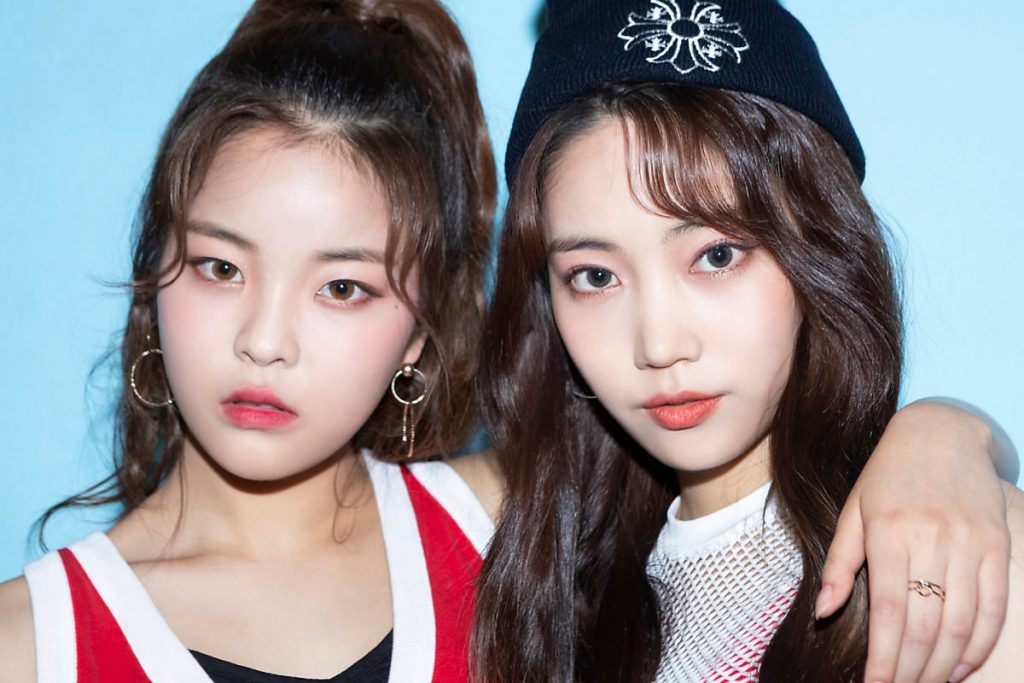 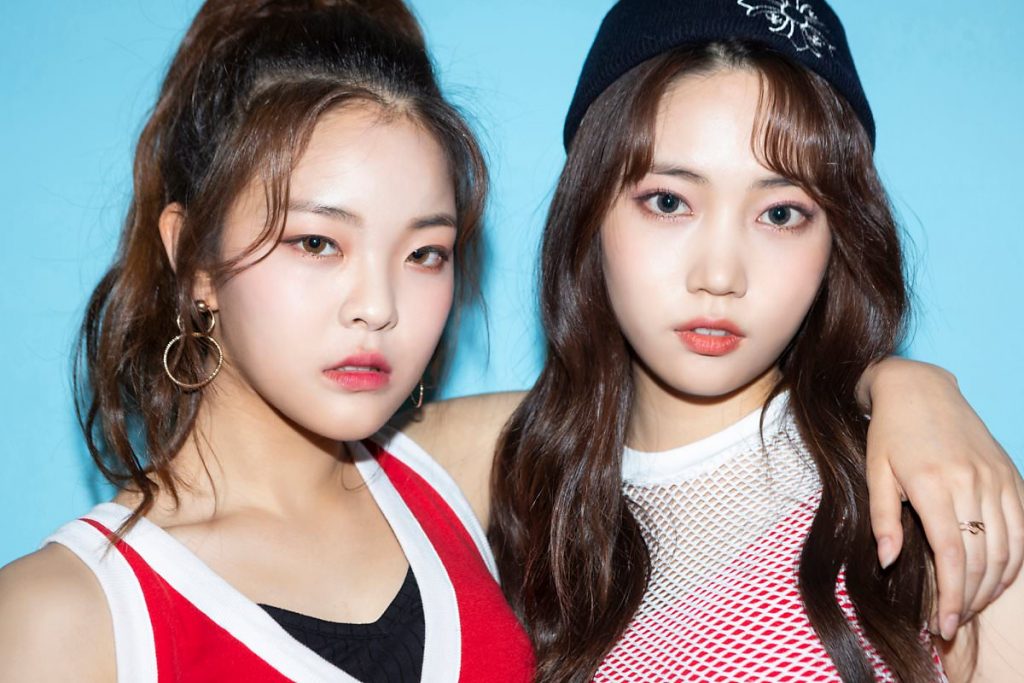 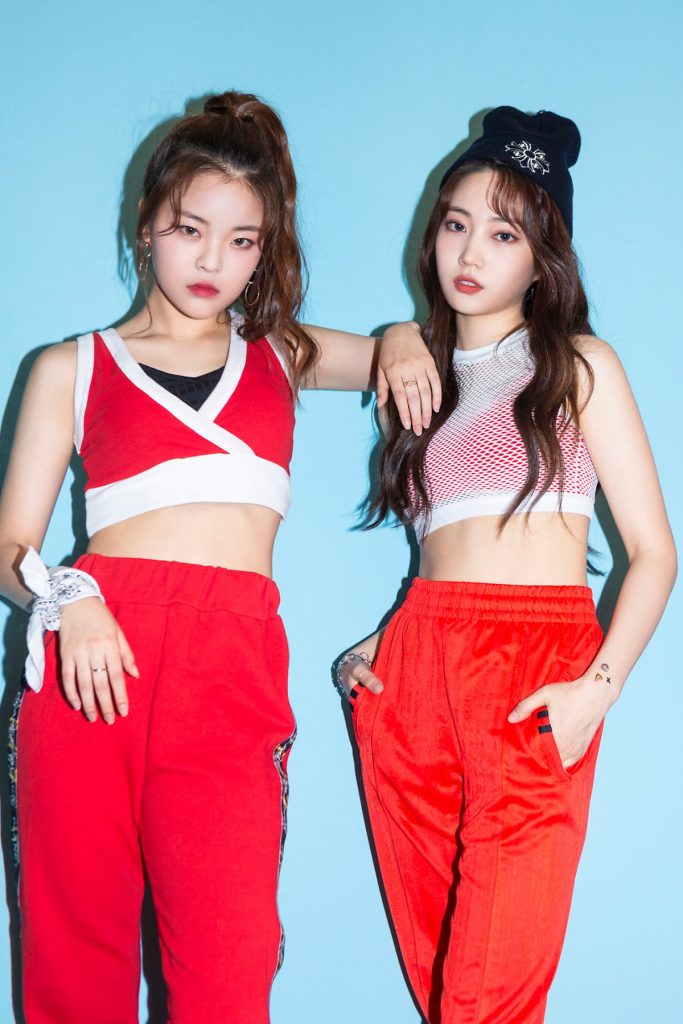 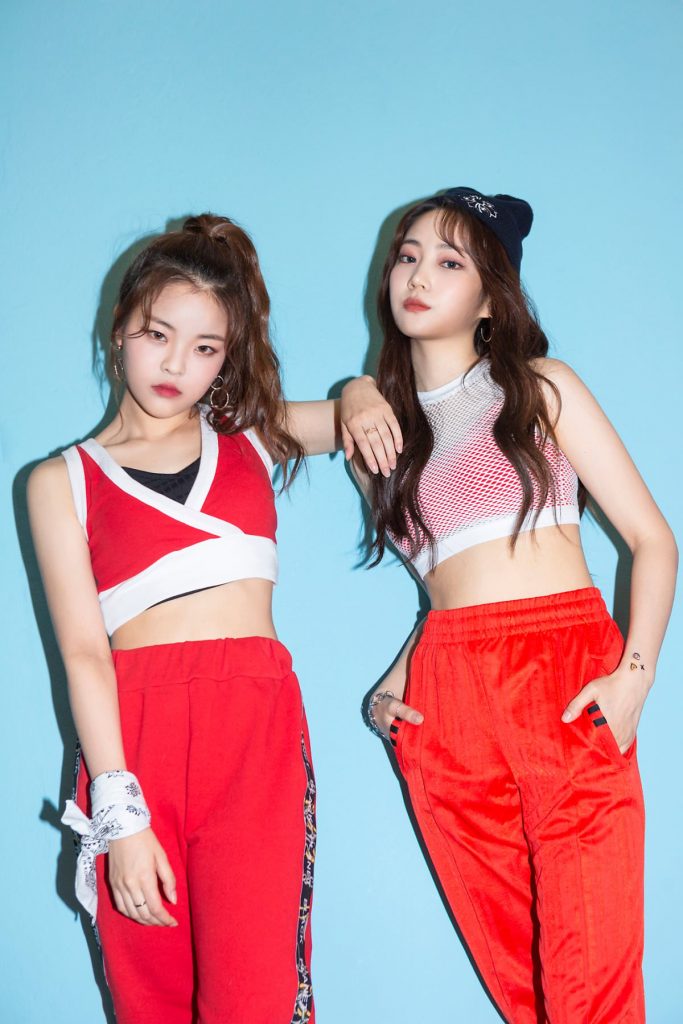 Meanwhile, the girls just look stunning in their outfits. It surely gives off a Hip-Hop. On top of that, it is the kind of outfit that allows one to move around freely when dancing. So, it definitely makes them look very badass. On top of that, we get to see their many different charms from their stern look to a more casual and happy look from them. Either look works well with them and fans can’t wait to see what they will be up to. 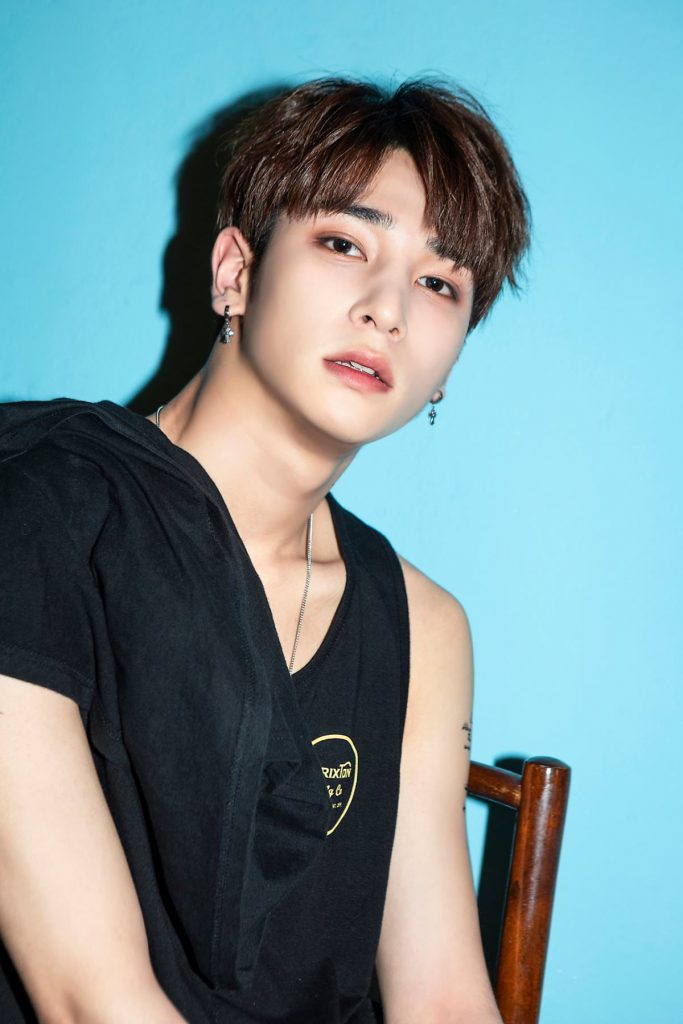 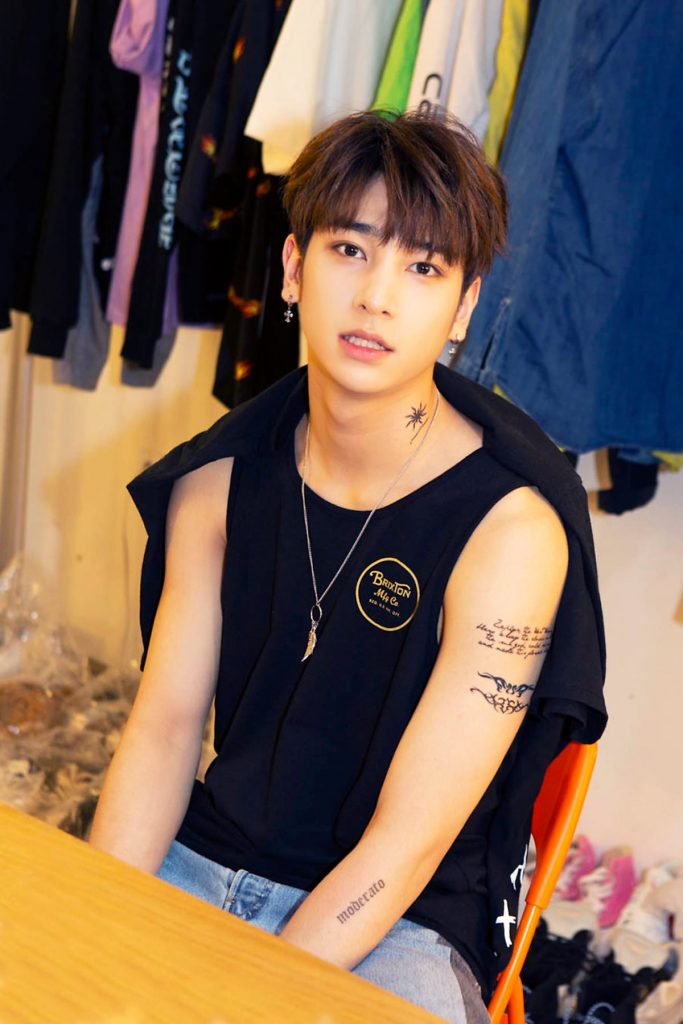 Hangyul looks great in his individual teaser. His many tattoos are on display which brings dynamic to the image. It works well with his simple attire and he just looks stunning in his teasers. 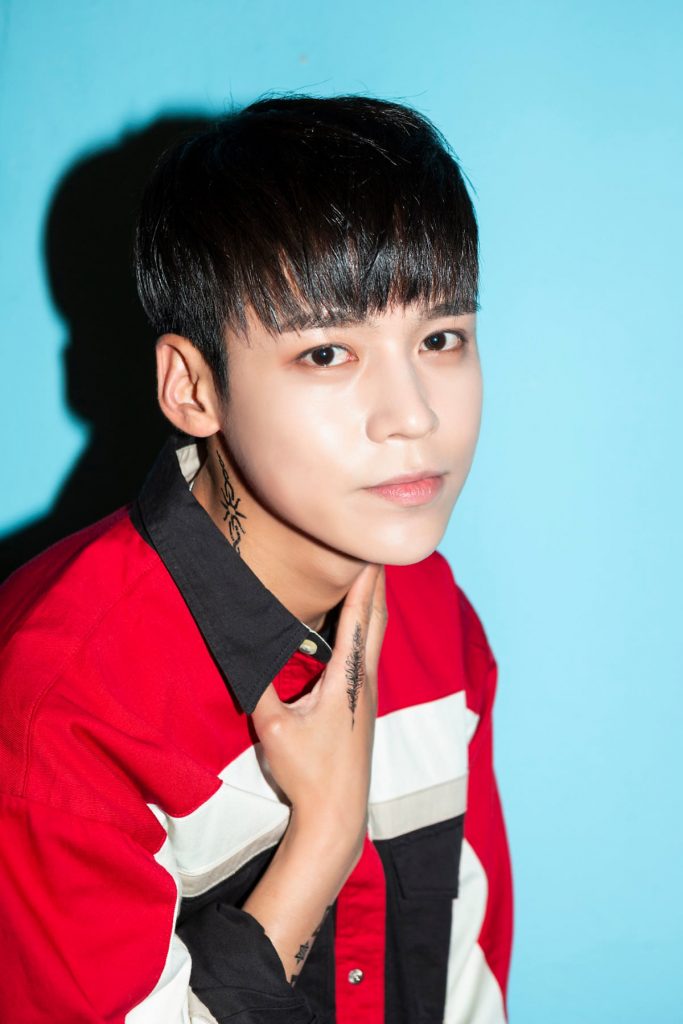 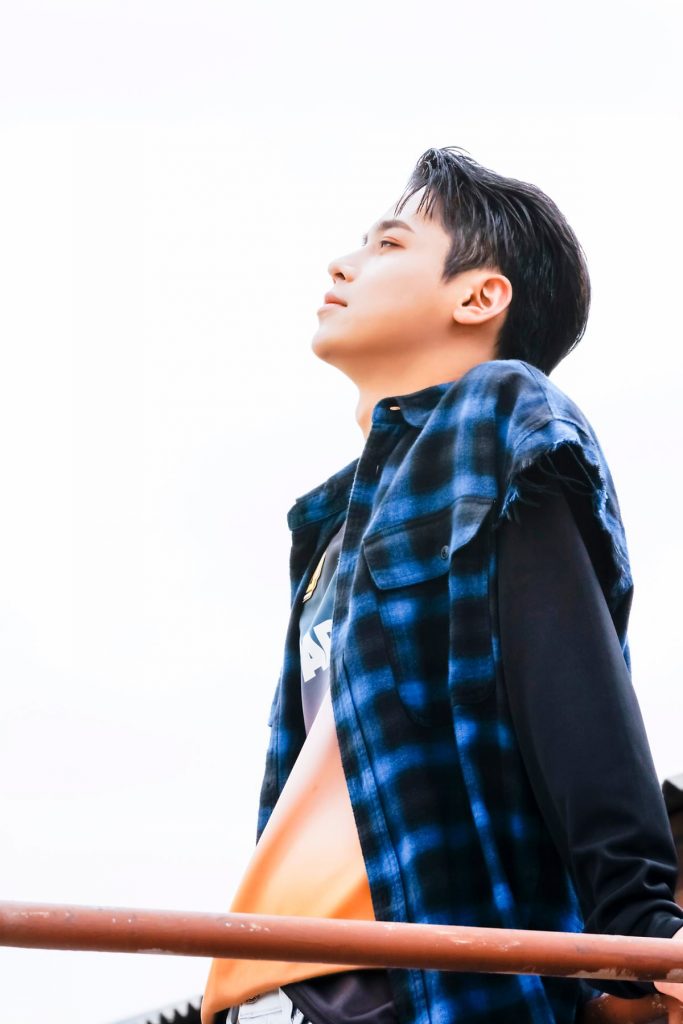 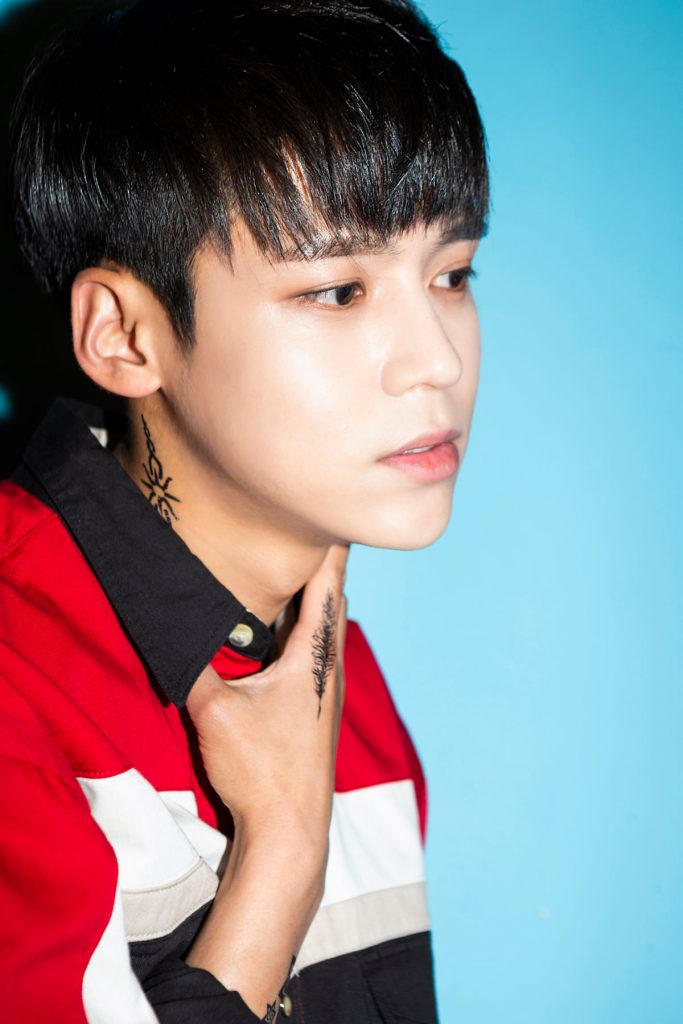 Jungha is seen wearing two kinds of outfits. In the red outfit, it almost appears that he is modelling for the outfit. He just looks great in the outfit and surely has captured many hearts. His simple stare towards the camera will surely catch you off guard and will have you smiling back at him. 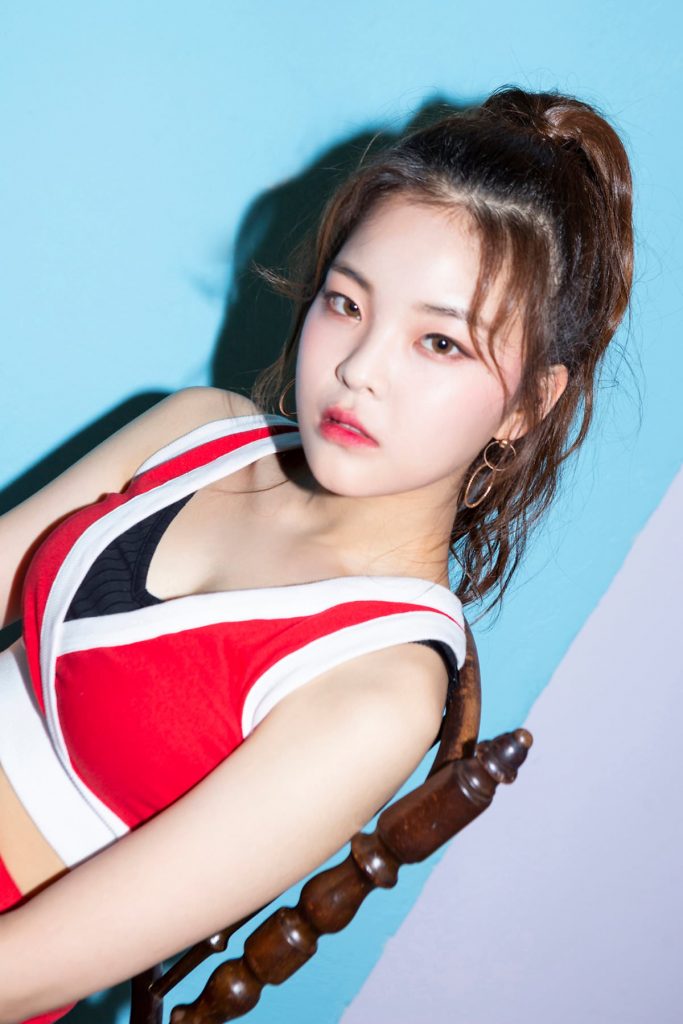 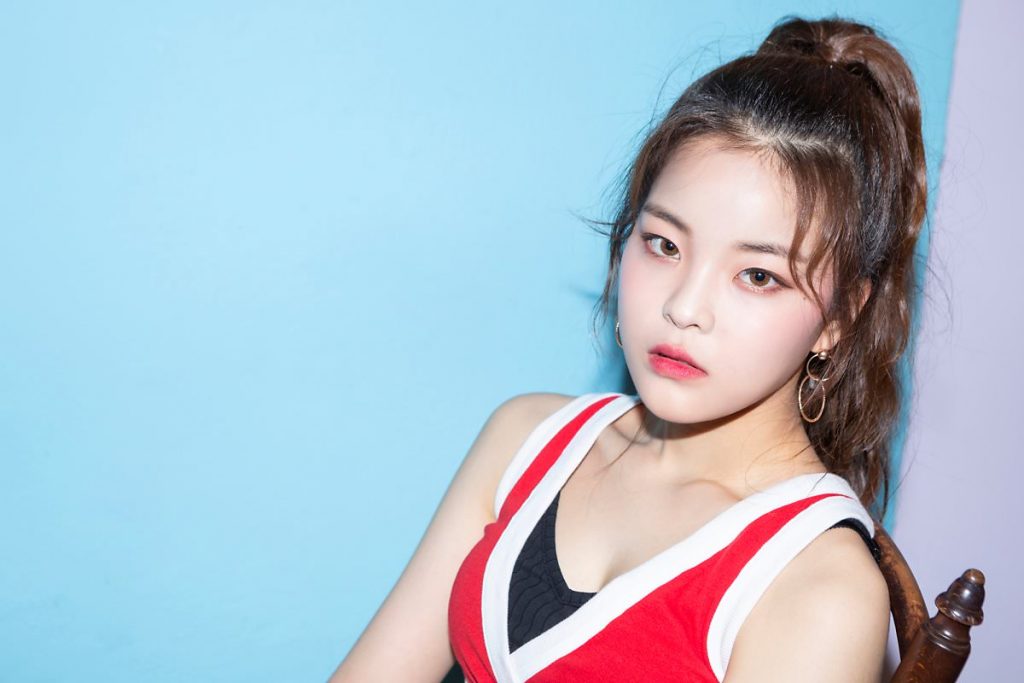 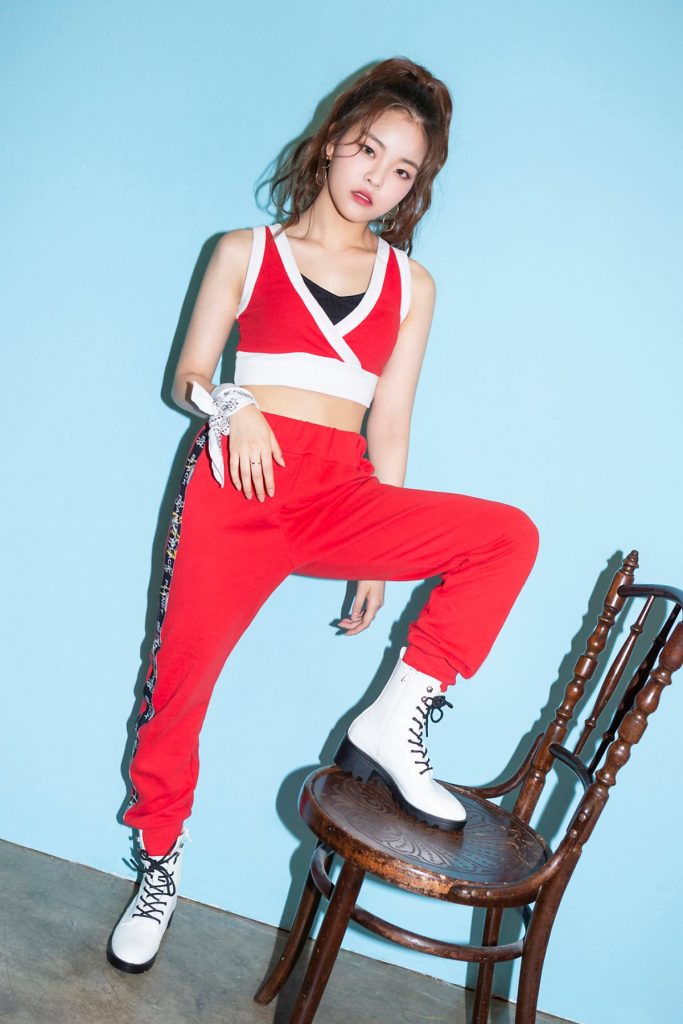 Anne is rocking the strong woman look as she gives the camera her best glare. Even the way her hair is tied up helps enhance the look she is going for. It is a kind of look that one would not see her do when she is with DIA so it is definitely interesting and exciting to see her rock this style. 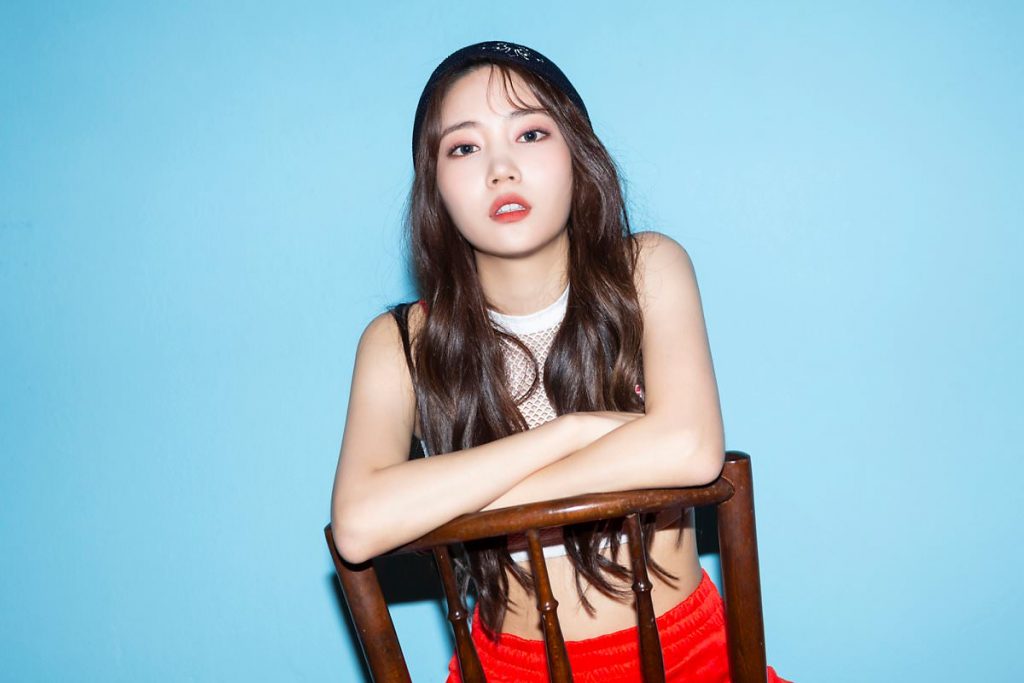 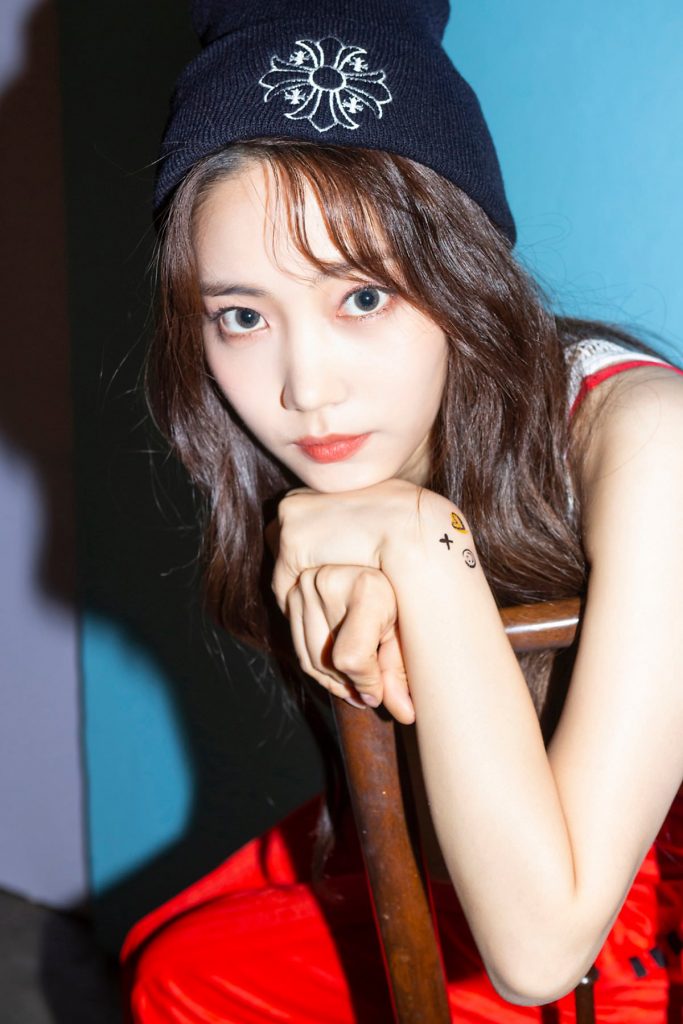 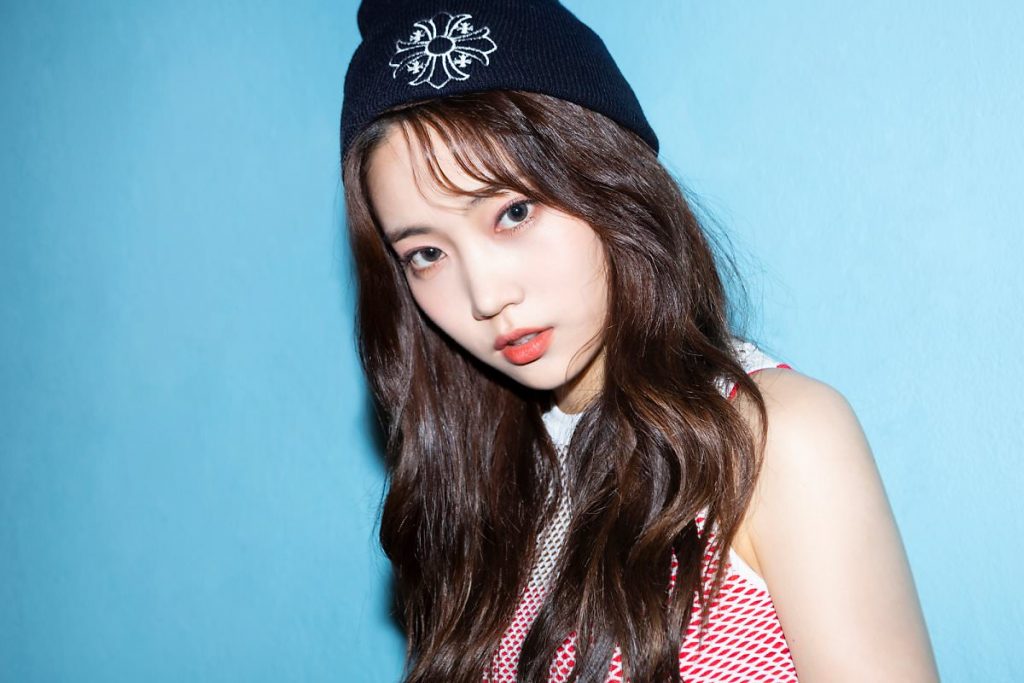 Finally, Jooeun just looks so cute in her image teasers. Her different poses allow fans to admire her beauty and see her in another light. With all these teasers, fans are bound to get more excited as the release date nears.

Meanwhile, UNB will make their hot return with ‘Black Heart‘ on June 28th. Are you enjoying these teasers? Let us know in the comments below!

Scroll for more
Tap
TWICE is waiting for you to ONCE second generation to join their fanclub!
MOMOLAND is ready to go ‘BAAM’ with new MV teaser
Scroll