UNB continues to reveal ‘Boyhood‘ album trailers. From these different trailers, it becomes more interesting in finding out how each of them links up with one another. The next album trailer is Euijin‘s one. So, check it out below!

The melody that surrounds Euijin‘s video is quite eerie and is the kind that you would think someone would rap to it. Then the beats drop and it is at that instant that you know this track will be a lit one. It has the right tone and amount of sounds to make it sound so interesting and fun to listen to. It definitely is upbeat and fans are surely going to have another track to look forward to. Meanwhile, Euijin fits nicely with this vibe where he shows off his strong personality and looks. 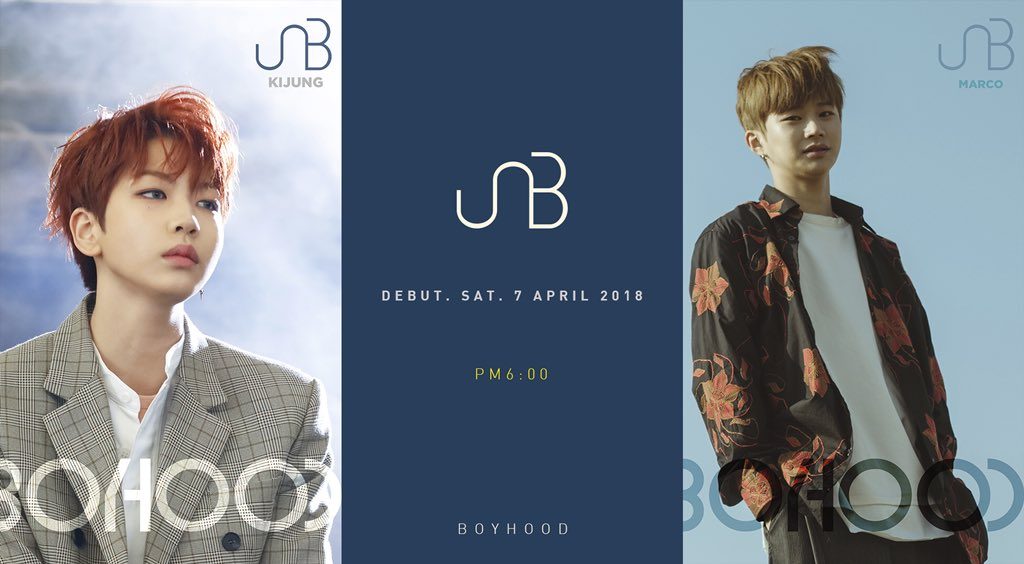 They have also dropped an image teaser featuring Kijung and Marco. They both pose out in the sun, looking very refreshing with the blue skies behind them.

Meanwhile, UNB will make their hot debut on April 7th. Are you enjoying these album trailers? Let us know in the comments below!