Unfortunately, all good things come to an end especially when we love seeing it so much. Well it was announced that UNI.T will be releasing their final album on September 13th. 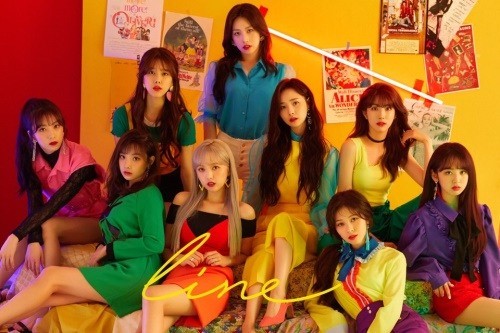 In particular, as many know, UNI.T is a project group that was formed on the show, ‘The Unit‘. This show allowed those who have debuted before a chance to debut again. This group consists of SONAMOO‘s Euijin, DIA‘s Yebin, Dal Shabet‘s Woohee, LABOUM‘s ZN, NC.A, Yoonjo, Lee Hun Joo, Yang Jiwon and Lee Suji.

On August 15th, UNI.T revealed that they are teaming up with Brave Brothers who will create a track that will bring out their charms. They will also present an addictive melody that will set in stone their final album.

Meanwhile, UNI.T will make their comeback on September 13th. Are you sad that it is almost already over? Let us know in the comments below!

Scroll for more
Tap
All SM comebacks announcement that you can look forward to this year!
Longguo reveals his official colours ahead of comeback!
Scroll
Loading Comments...