UNI.T has not only revealed the highlight medley for their upcoming debut album, ‘Line‘, they have also dropped Jiwon‘s image teaser. So, check that out below!

They have a total of seven tracks including the title track, ‘No More‘ and its instrumental version, ‘Memory Clock‘ and its instrumental version, ‘Star‘, ‘You & I‘ and ‘TING‘. Once again, we are able to hear the title track and we are greeted with its addictive chorus. The melody works well with their vocals and helps enhance the beauty of their voice. ‘Memory Clock’ has a more soothing vibe where it showcases the rawness of their voice. The melody itself is not as hard-hitting so it allows the listeners to fall deep into the track.

‘Star‘ is also another smooth track where it gives off an R&B vibe. It has instrumentals that guide their vocals and allow them to hit the high notes. ‘You & I‘ is a happy track that has a vibe that one would jam to. Finally ‘TING‘ is the kind of dance that one would love to groove and dance to. It is upbeat and it fits well with their debut. 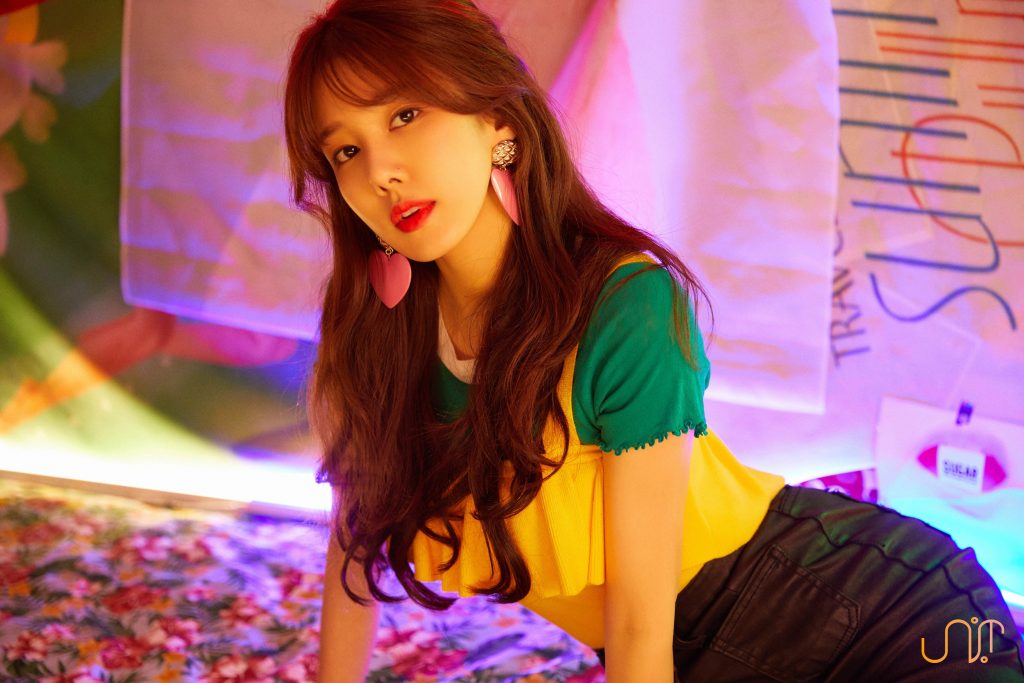 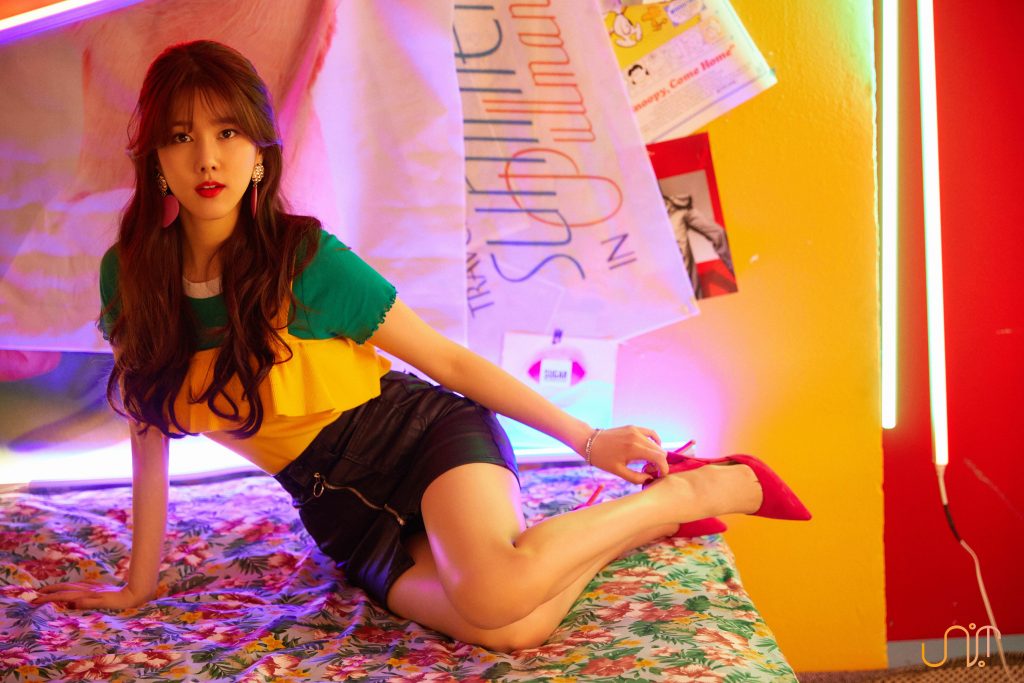 Jiwon goes for a beautiful look that is unlike her usual self. she is seen posing with the neon party light that emphasises the concept the group is going for. It definitely allows fans to be more excited and see what she will do with this kind of look.

Meanwhile, UNI.T will dominate with ‘No More‘ on May 18th. Are you ready? Let us know in the comments below!