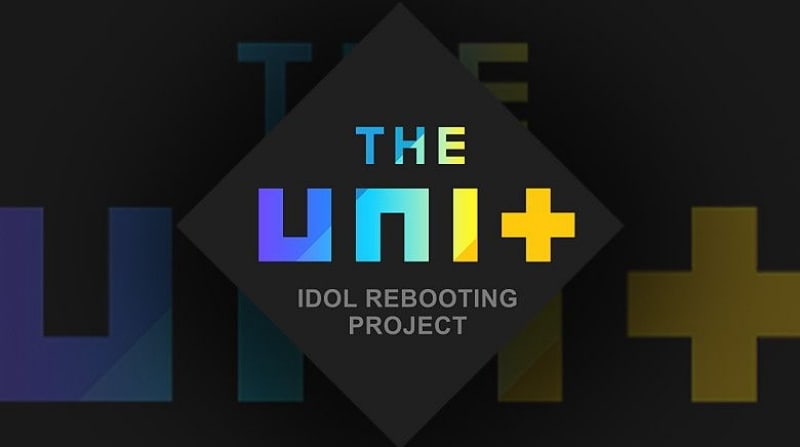 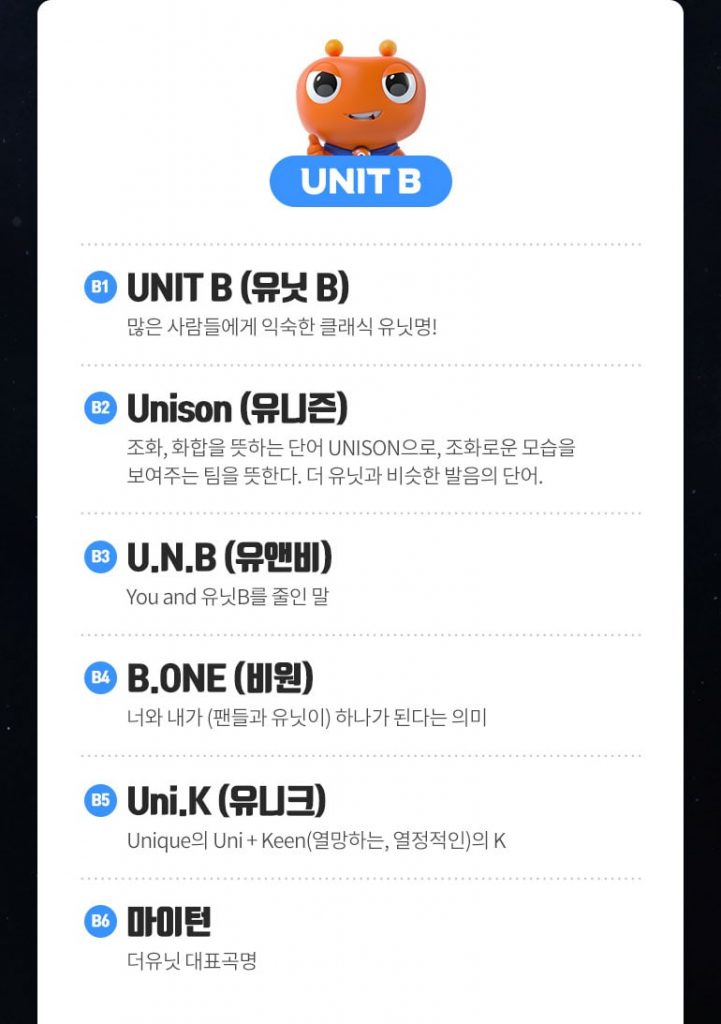 The potential boy group names are as followed: 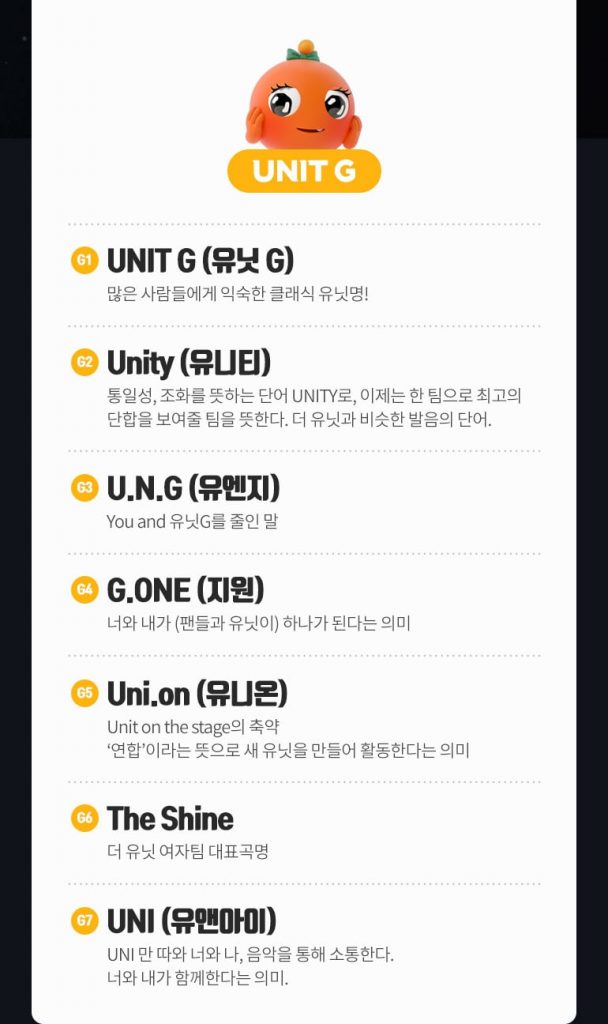 Meanwhile, the potential girl group names are as followed:

The results will be announced on February 24th. Which name would you like for either of them? Let us know in the comments below!