‘The Unit’ reveals the official group names of Unit B and Unit G!

‘The Unit’ reveals the official group names of Unit B and Unit G!

As promised, ‘The Unit‘ has revealed the official group names of Unit B and Unit G. On top of that, they also named the leaders of each group! What could the names be and who will step up to be the leader? Check out the information down below! 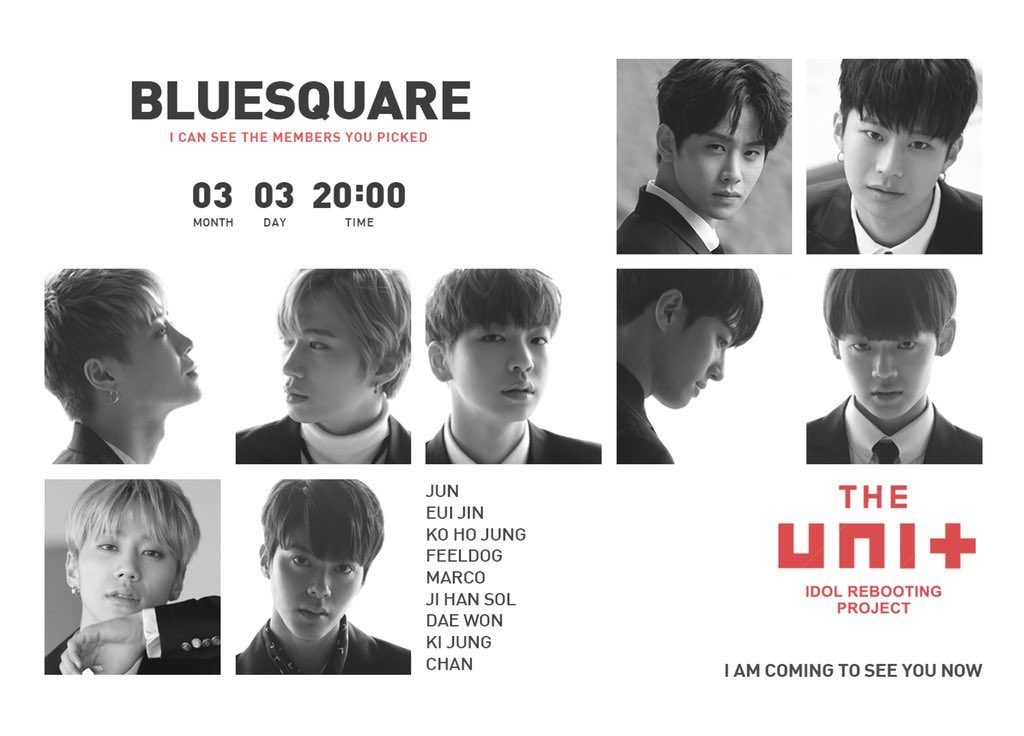 Well, Unit B will officially go by the name UNB. The leader for UNB is BIGSTAR‘s Feeldog. The decision came to be by the male members taking into consideration Feeldog‘s current leadership position in BIGSTAR! 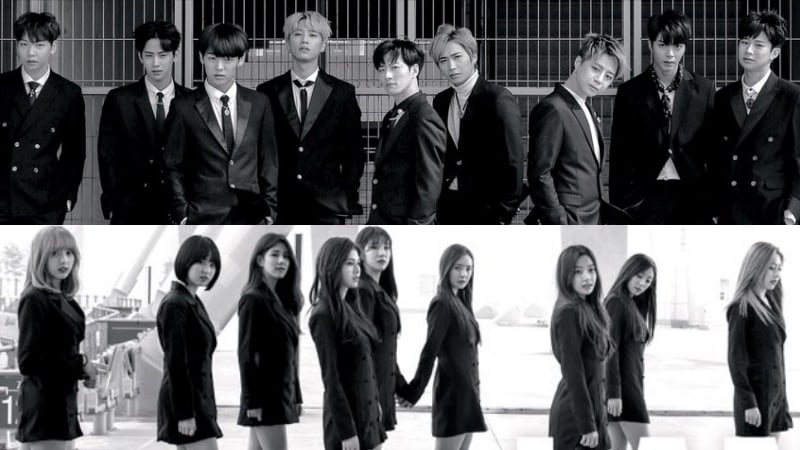 Unit G will now go by the name UNI.T. Woohee was chosen as the leader! Many other members have appealed for the position however through Woohee‘s determination, she was ultimately chosen!

Congratulations to the groups on getting an official name as well as a leader! They will have their fanmeetings on March 3rd! What do you think about the names? Let us know in the comments below!