UP10TION Are Racing Towards Their Comeback

TOP Media
UP10TION Are Racing Towards Their Comeback

UP10TION are joining the ranks of idols planning comebacks.

TOP Media, UP10TION’s agency has begun releasing what they are calling ‘warm up photos’ of the group.  The warm up photos fit with their race track themed comeback which was dropped along with their full comeback schedule.

For this comeback, UP10TION will be promoting as a 9-member group, with member Wooshin taking a break due to mental stress.

Take a look at the images that have been released so far: 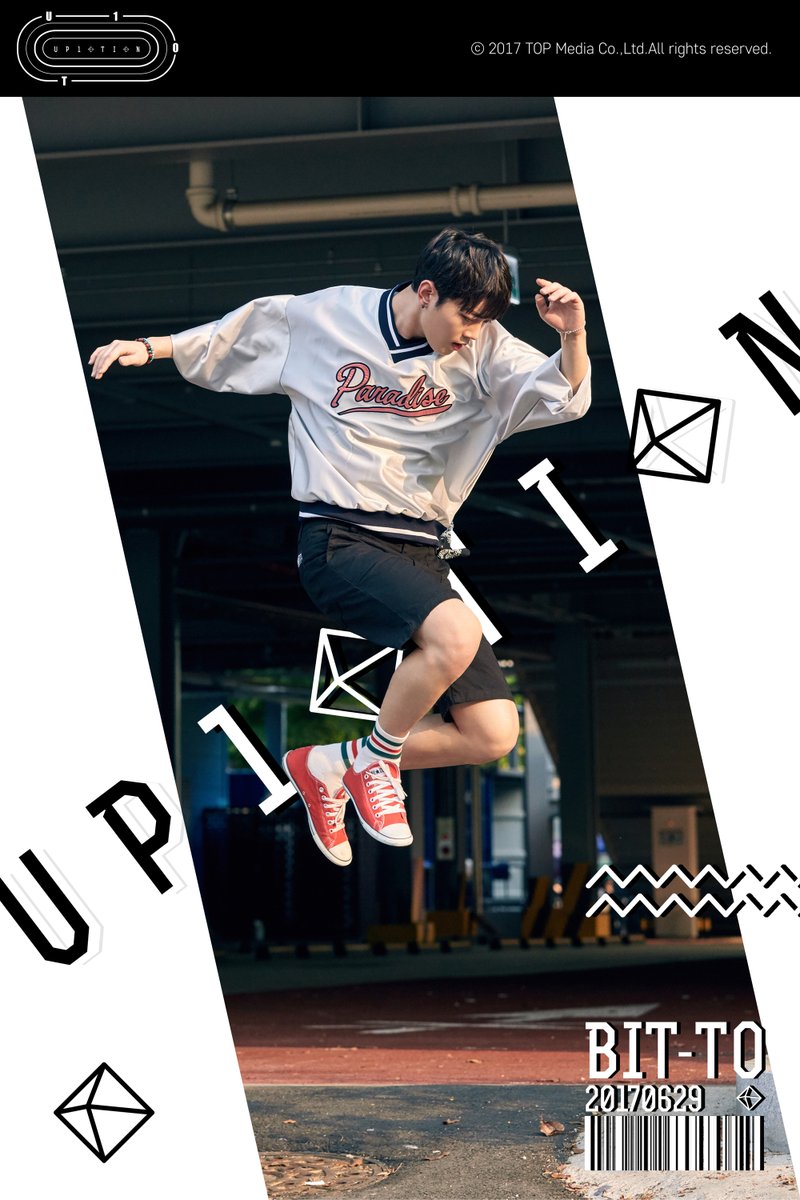 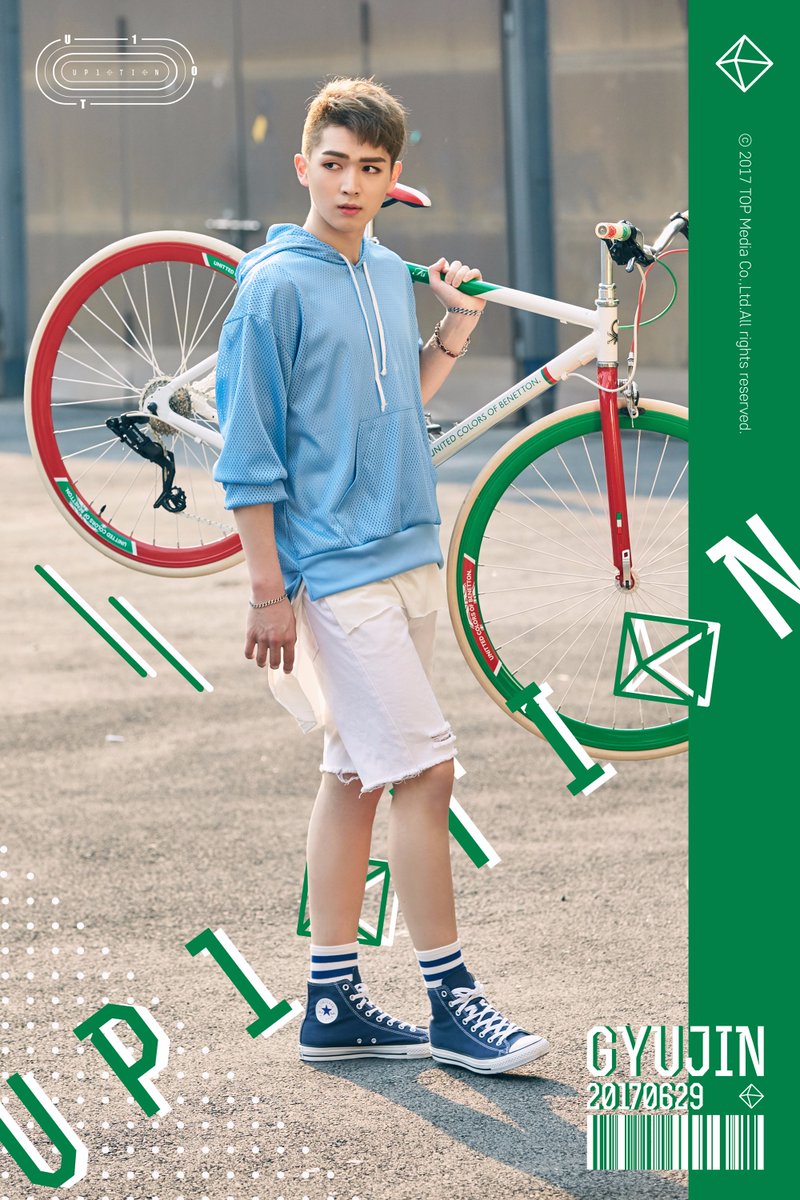 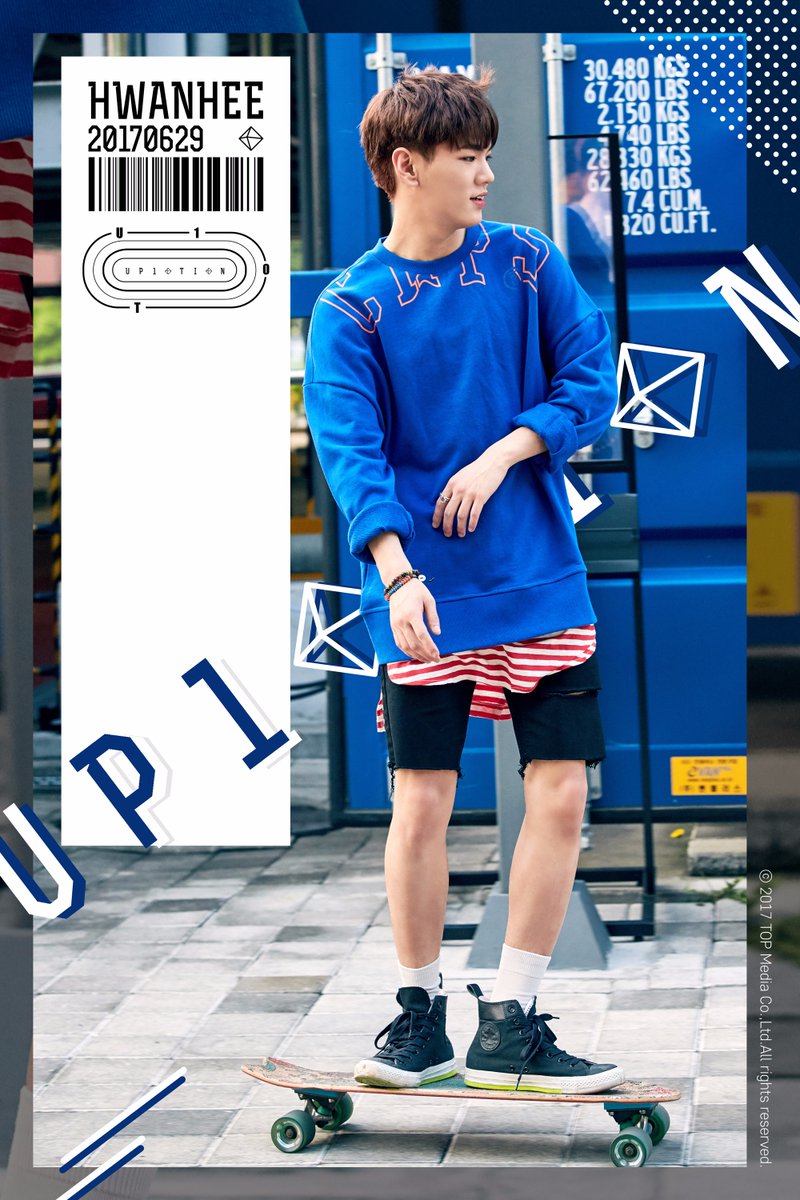 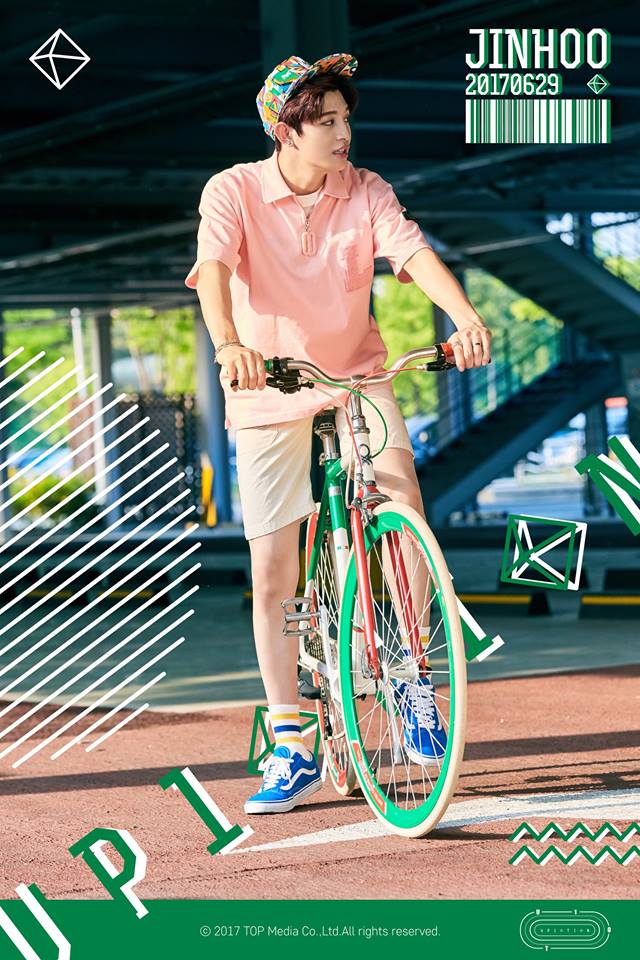 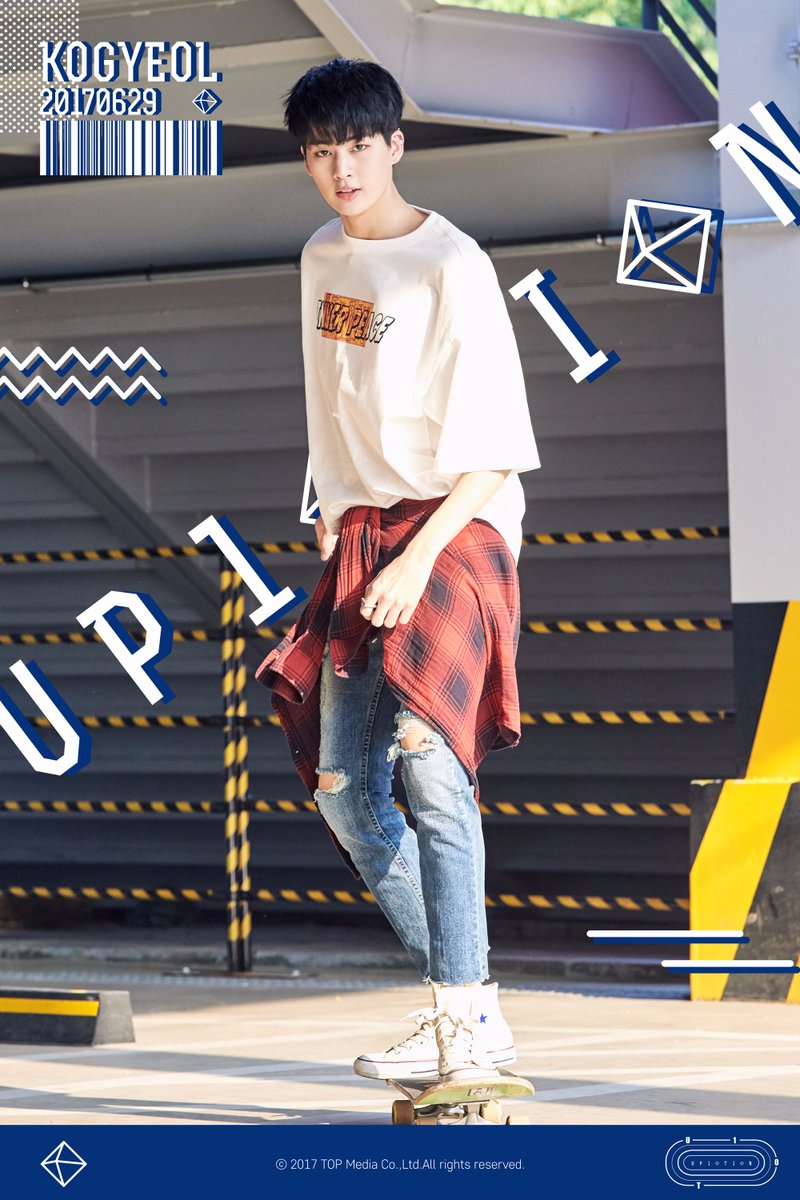 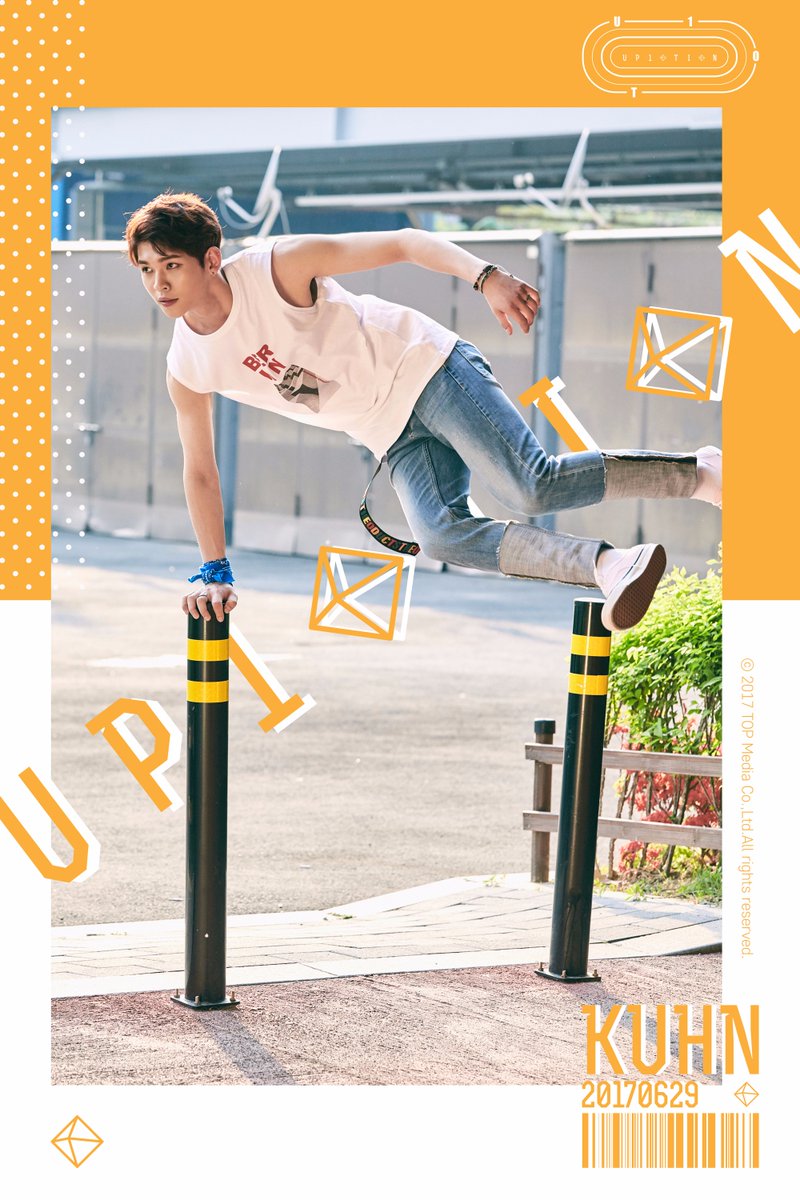 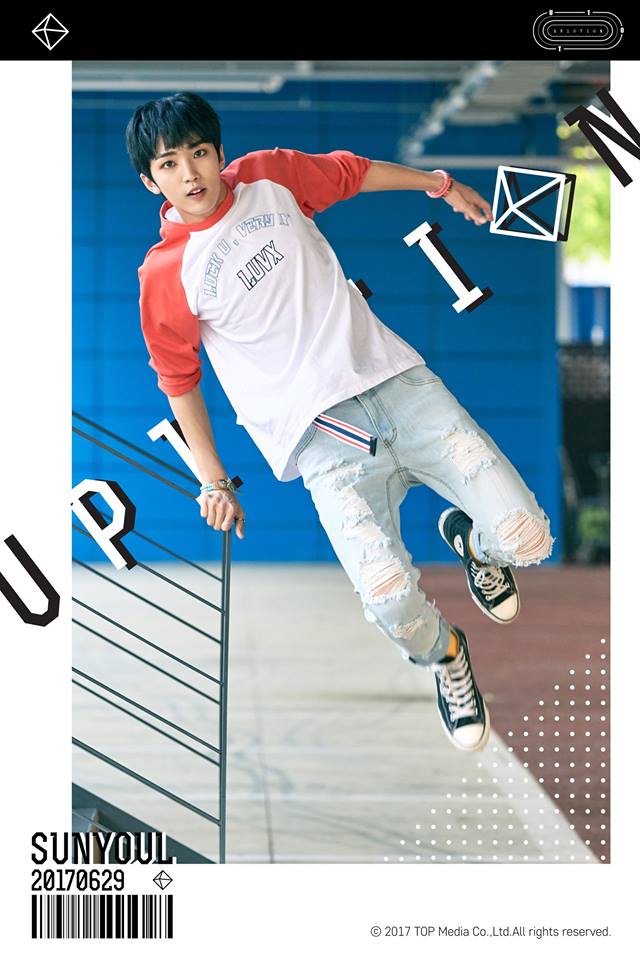 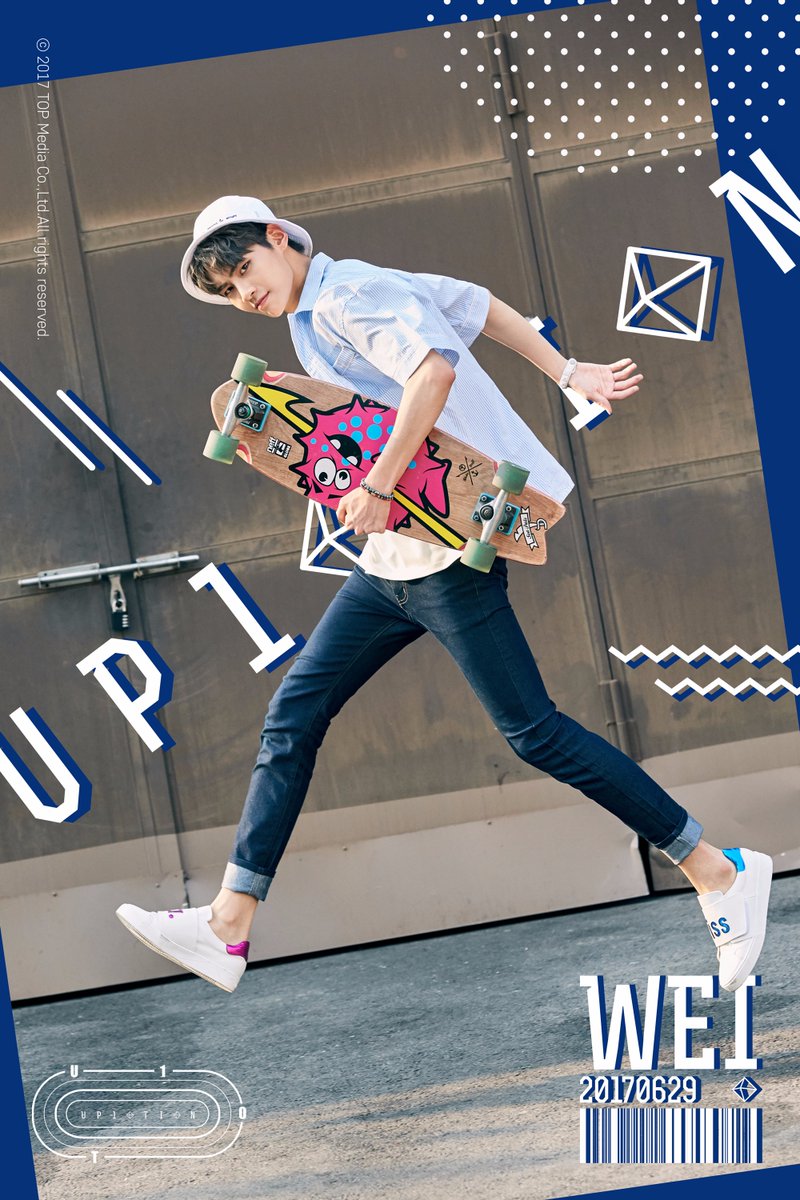 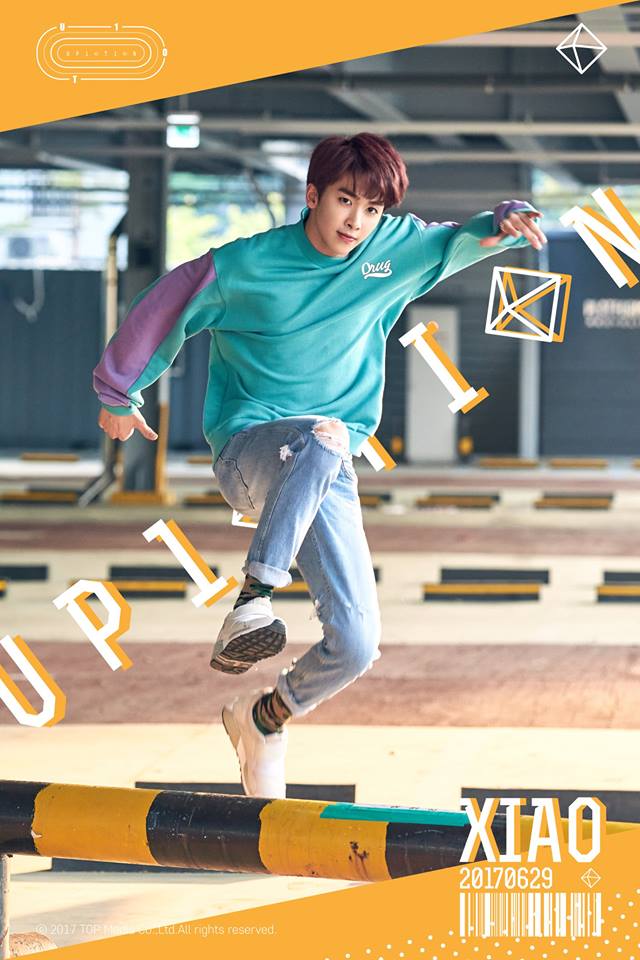 During a V Live broadcast on June 11, Sunyoul responded to fans’ questions about comeback spoilers, “I personally feel very comfortable with this [comeback].”

As soon as we get more details we’ll bring them to you!

Are you excited for UP10TION’s comeback?  Let us know in the comments below.