Recently, UP10TION released a series of mysterious quiz teasers which made fans curious. Now they have confirmed that they will be making their comeback with a new trailer. Check it out below! 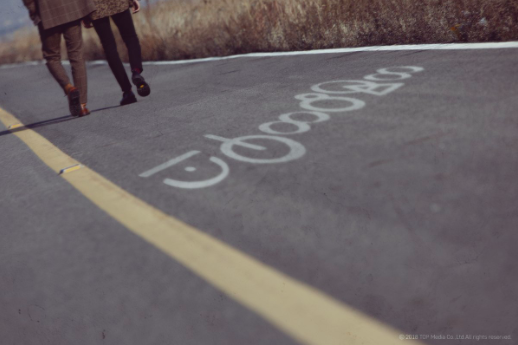 This trailer contains the same symbols that were dispersed in the previously released quiz teasers. However, here they appear on the road. There are about six mysterious symbols, two of which are identical infinity signs. Meanwhile, there are pedestrians walking on the road. The road seems to be located next to a field of weeds. Fans have become curious about what these symbols could represent.

UP10TION will be making their comeback soon. They will release more teasers in the near future, so stay tuned!

What do you think of UP10TION‘s first trailer? Let us know in the comments below.