UP10TION have released some stunning behind the scenes images from their ‘Going Crazy’ shoot which took place in Sydney when they were visiting for KCON 2017 Australia.

The images show a more relaxed side to the members than we have seen in other teaser images that have been released so far.

They are dressed casually and are seen in relaxed poses amongst The Rocks area of Sydney which is one of the oldest and most beautiful parts of Sydney. 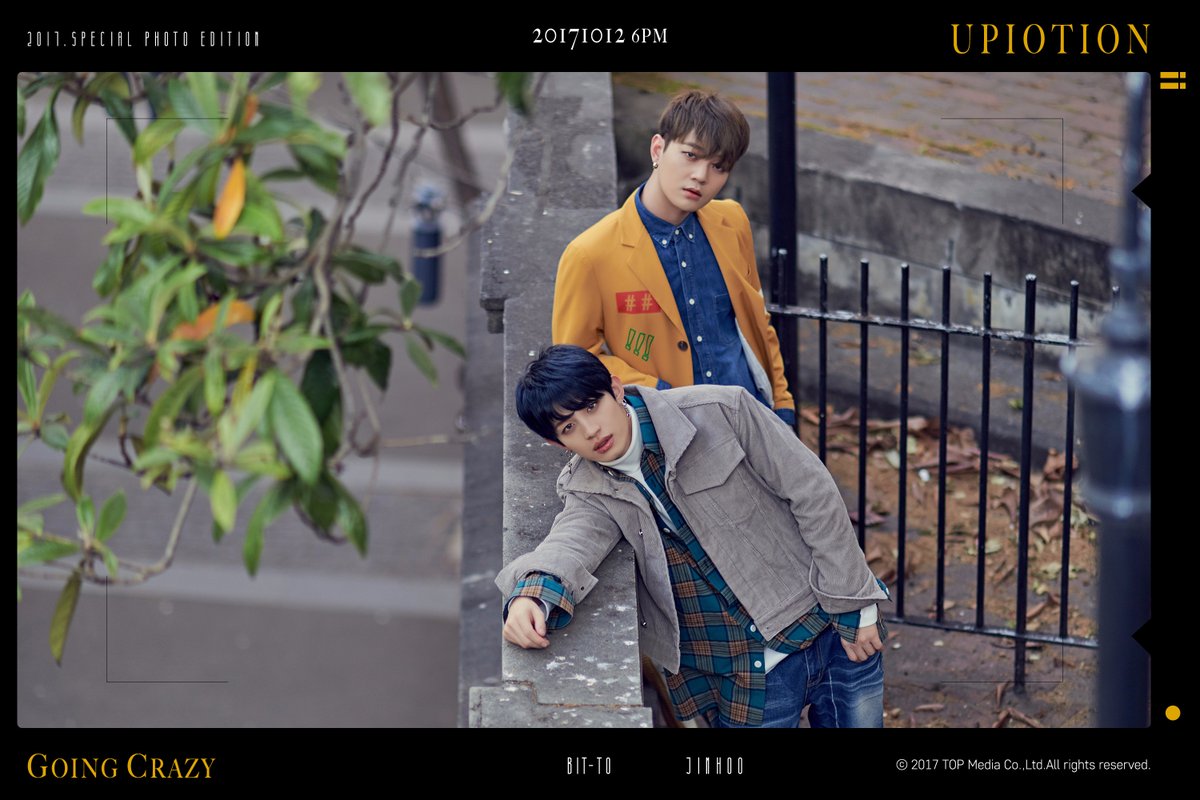 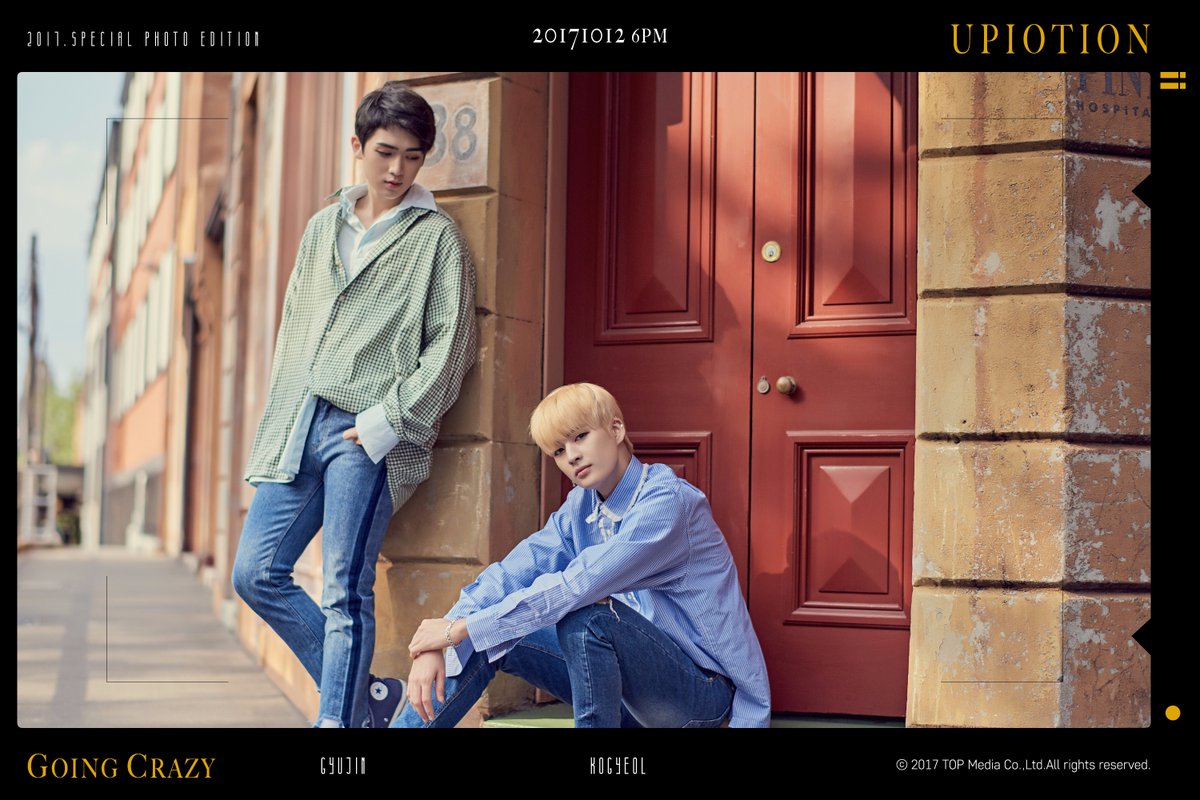 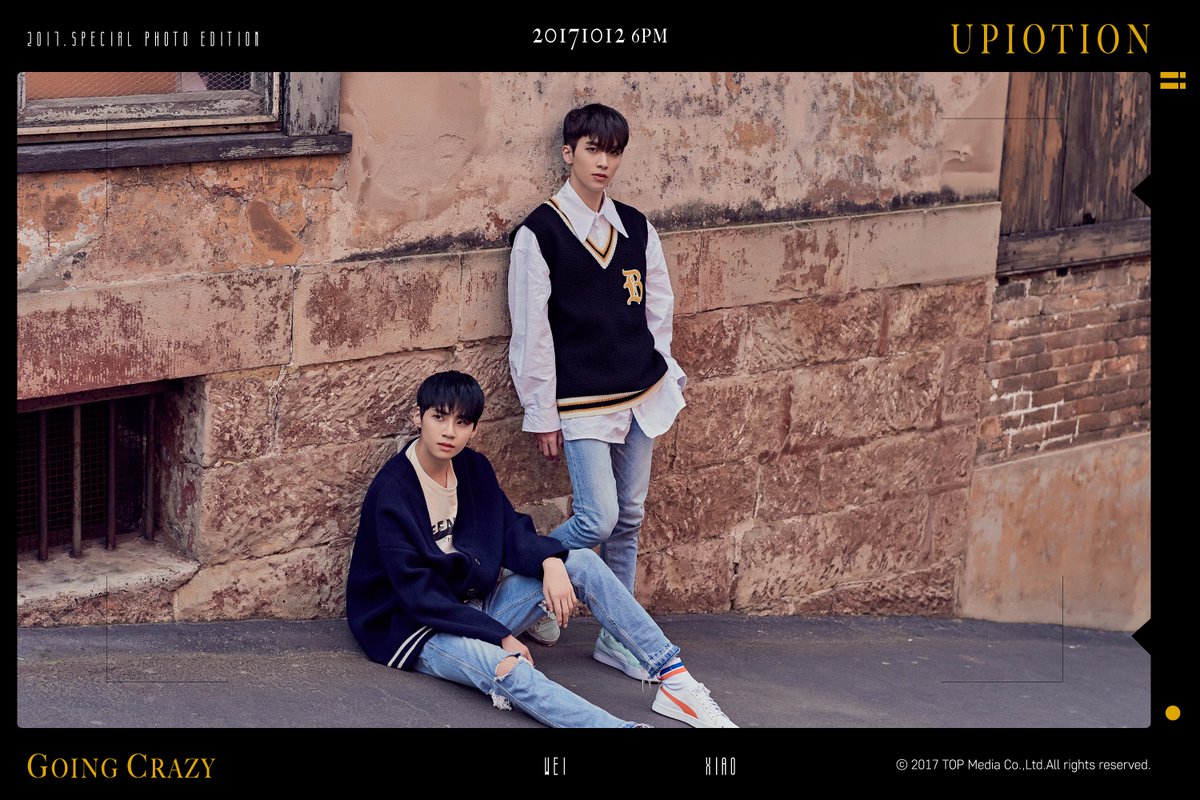 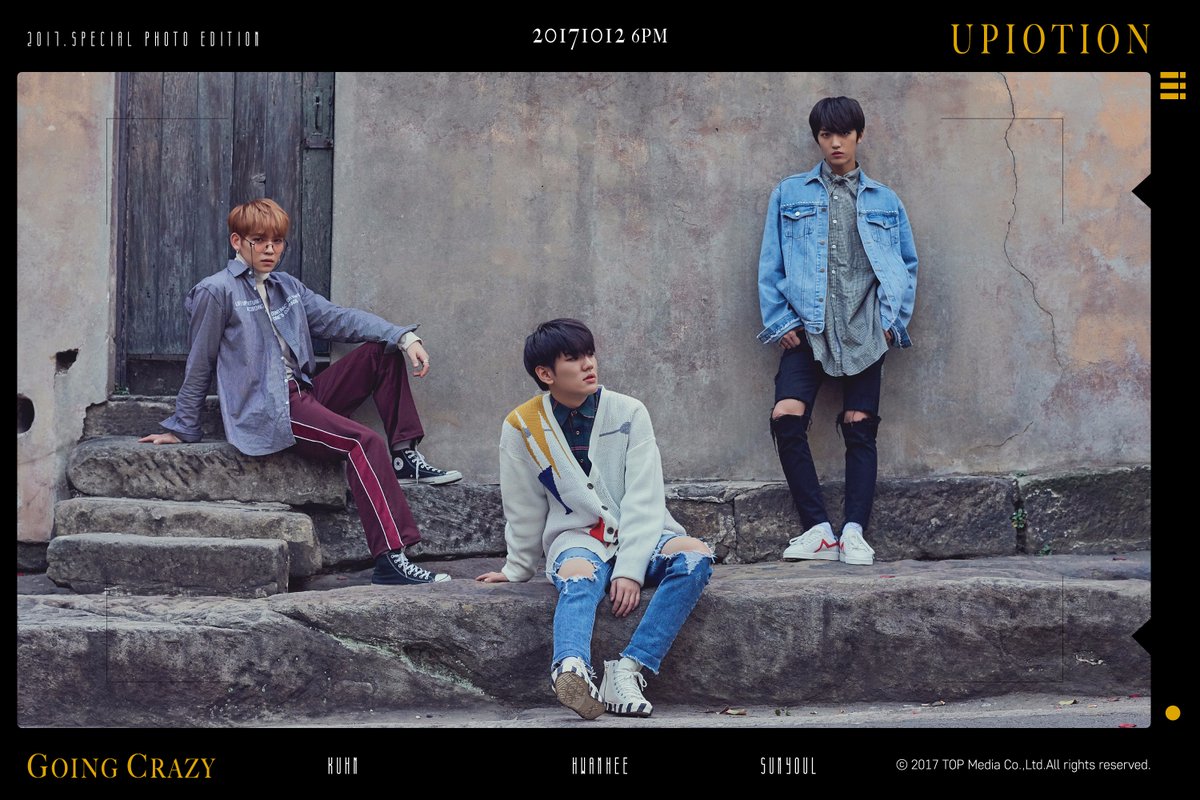 ‘Going Crazy’ is scheduled to be released on October 12 at 6pm KST.

What do you think of the teaser videos that have been released for UP10TION?  Are you looking forward to their comeback?  Let us know in the comments below.