That’s right! UP10TION will be making their comeback in October! The boys have dropped their comeback schedule, giving fans things to look forward to. So, check it out below! 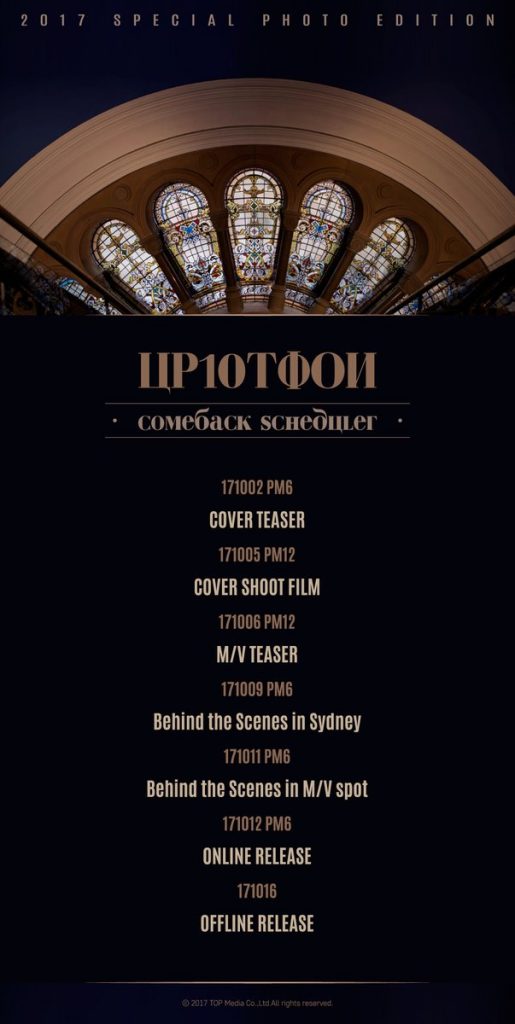 UP10TION will drop this album on October 12th online and the offline version on October 16th. Meanwhile, the boys last had their comeback with ‘Runner‘. What kind of concept do you want to see the boys do? Let us know in the comments below!