It looks like UP10TION is preparing for something new. They have revealed a teaser for ‘2018 Special Photo Edition‘. So, check out the latest teaser below! 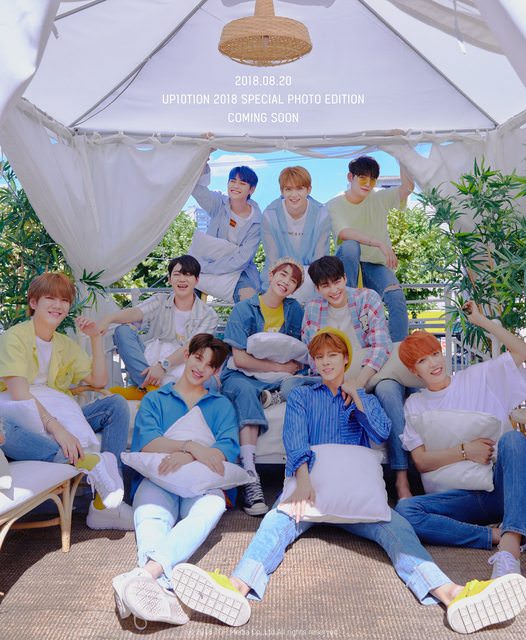 As many remembers, the 2017 version was a single in which contained a track, ‘Going Crazy‘. Fans were definitely caught off guard since no one knew they were going to continue it. Nevertheless, it definitely is exciting to see them return with a new album.

This special photo edition will compose of their vivid and bright images in which showcases their interest and honest rolling-papers. With this, they are also preparing to meet up with fans for their 3rd anniversary commemoration project. More details on this project will be revealed in the future.

However, it definitely is exciting to see them make a comeback again. They will drop this album on August 20th. Are you excited? Let us know in the comments below!

Written and edited by Traceu