On November 26th, UP10TION released their ‘Crime‘ version of their official photo for ‘Laberinto‘. Check it out below! 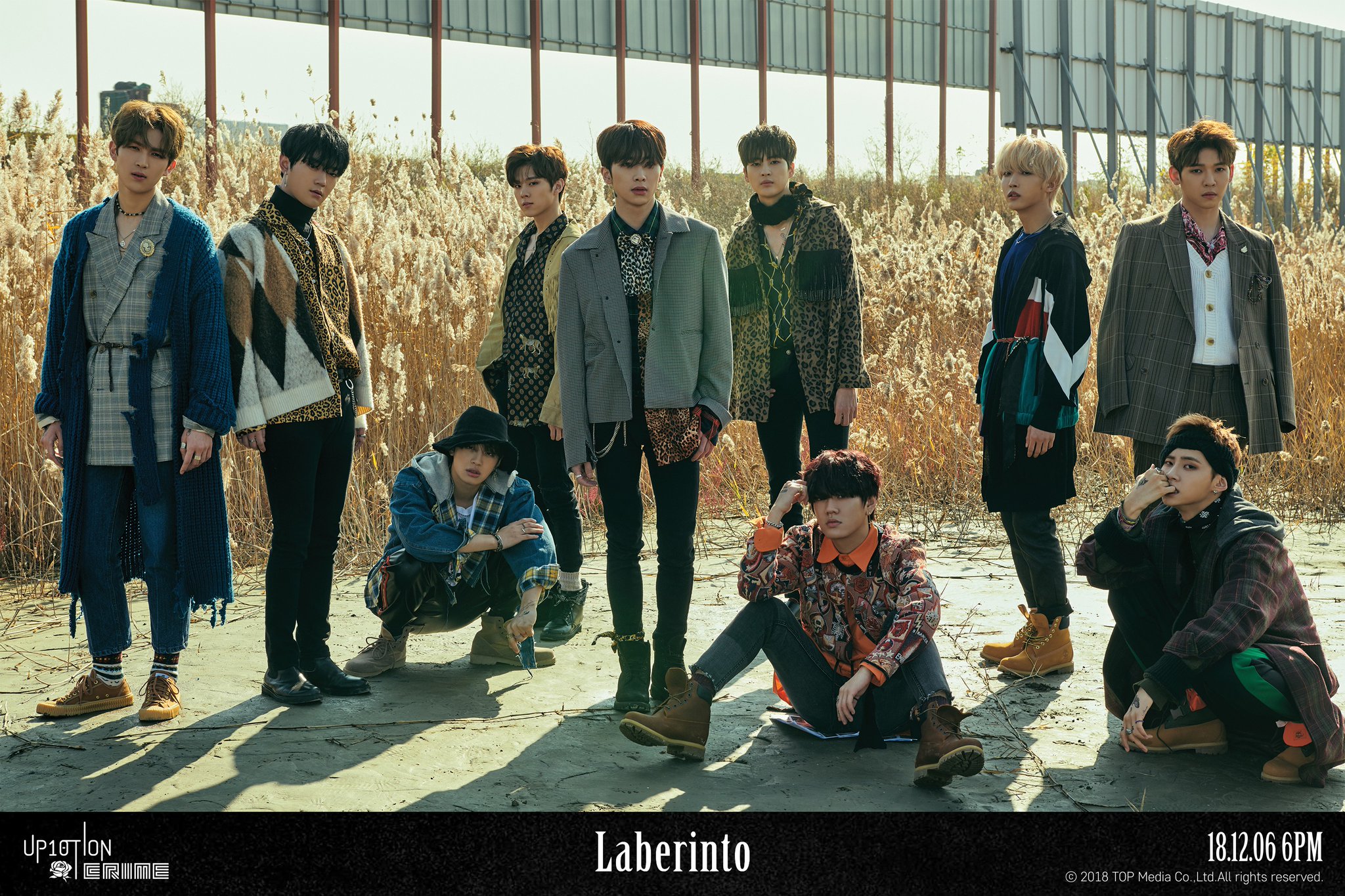 The group are definitely going for a cool concept in this comeback. The members are dressed in blazers, knitwear, and even bucket hats as they pose for the camera. Some members are sitting on the ground, while others remain standing. They are posing in front of a field of weeds. This suggests that nature will be a theme of their comeback.

According to their comeback scheduler, their next teaser will be the clue version of their official photos.

What do you think about UP10TION‘s ‘Crime‘ version official photo for ‘Laberinto‘? Let us know in the comments below.