UP10TION is releasing their comeback album ‘Laberinto‘ (Spanish word for “Maze“) on 6th December 6pm KST. As the comeback date approaches, the group has decided to release a new teaser everyday until the 6th December. This time the group has released a teaser called ‘Crime‘. 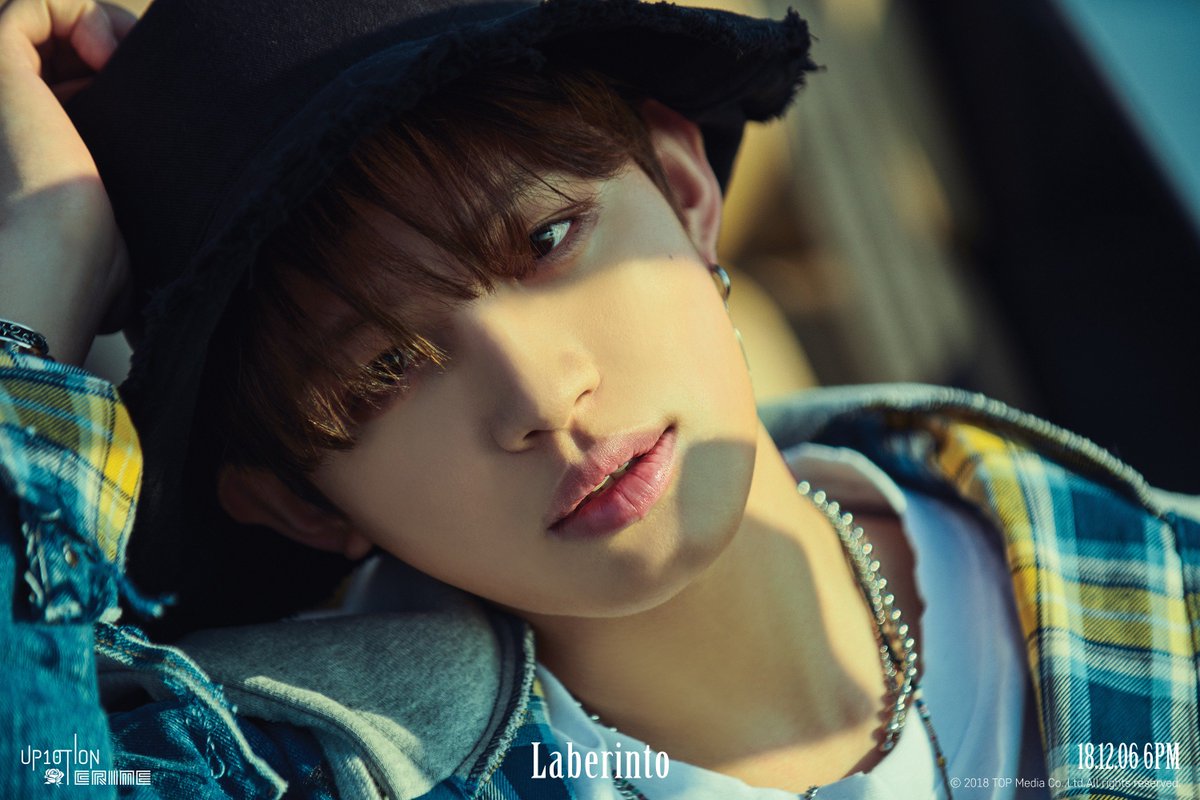 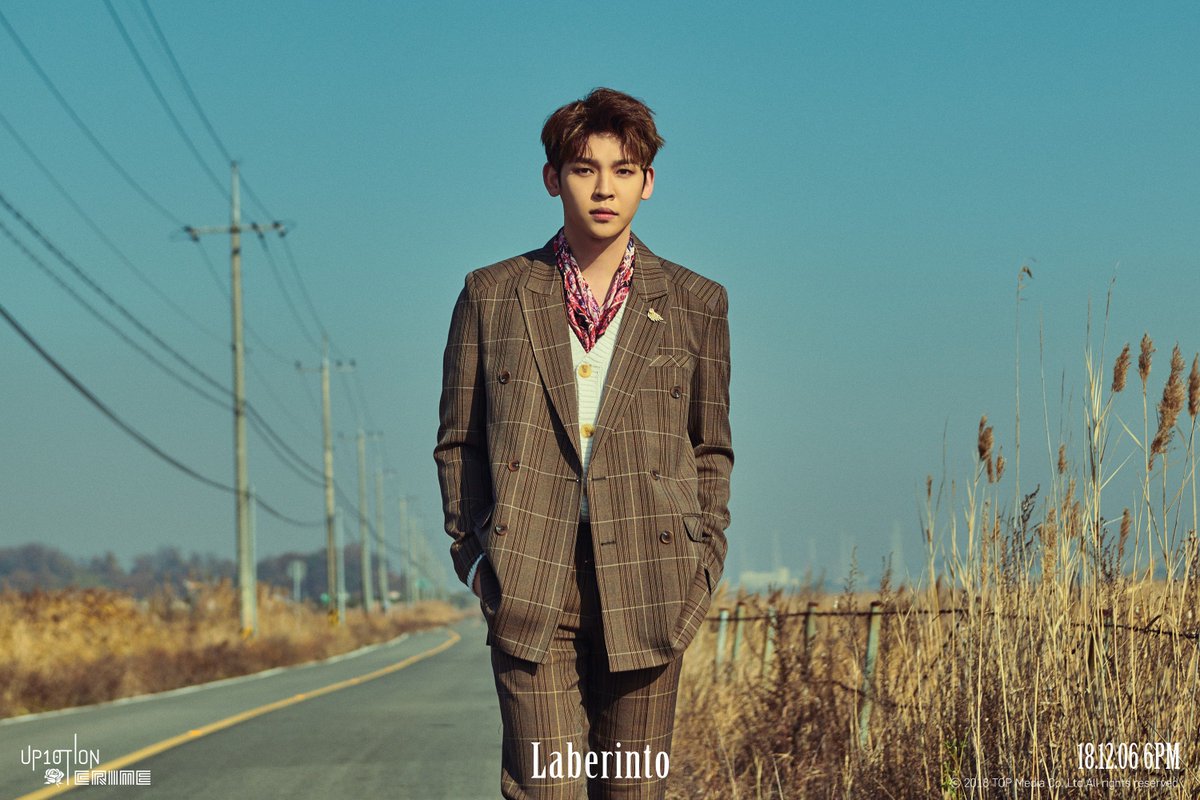 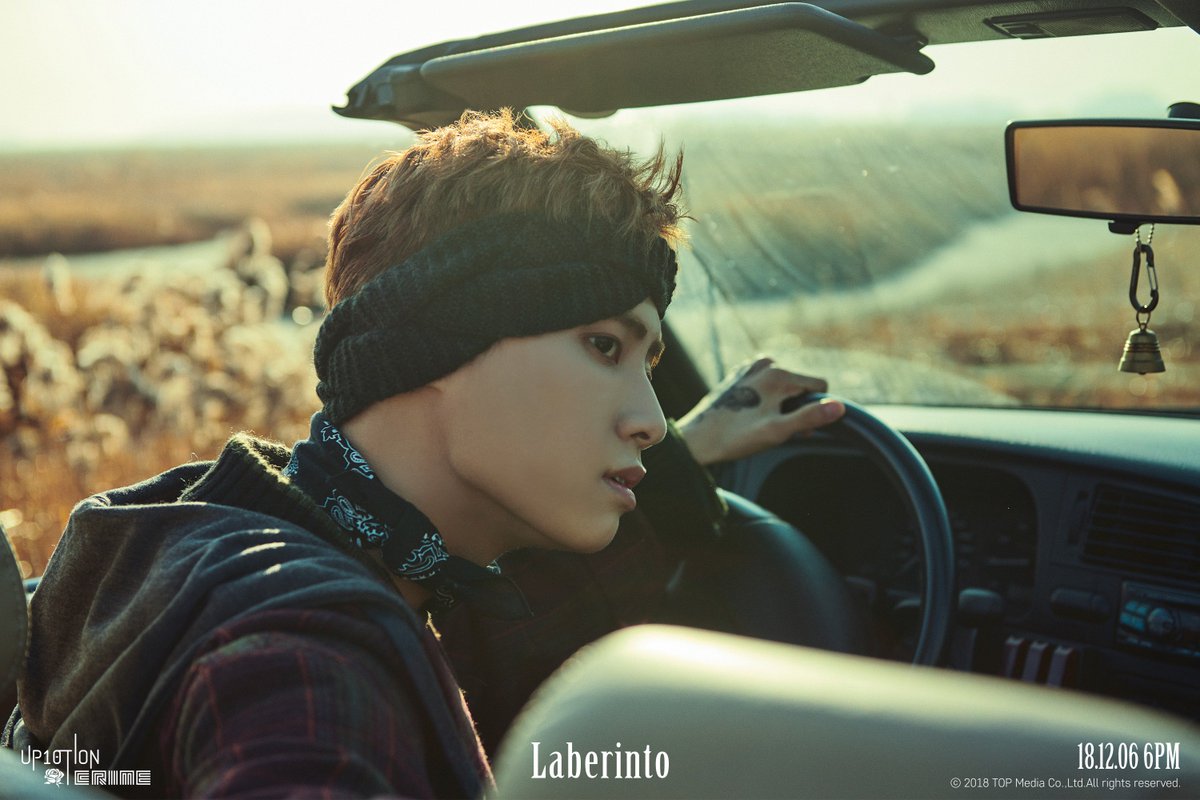 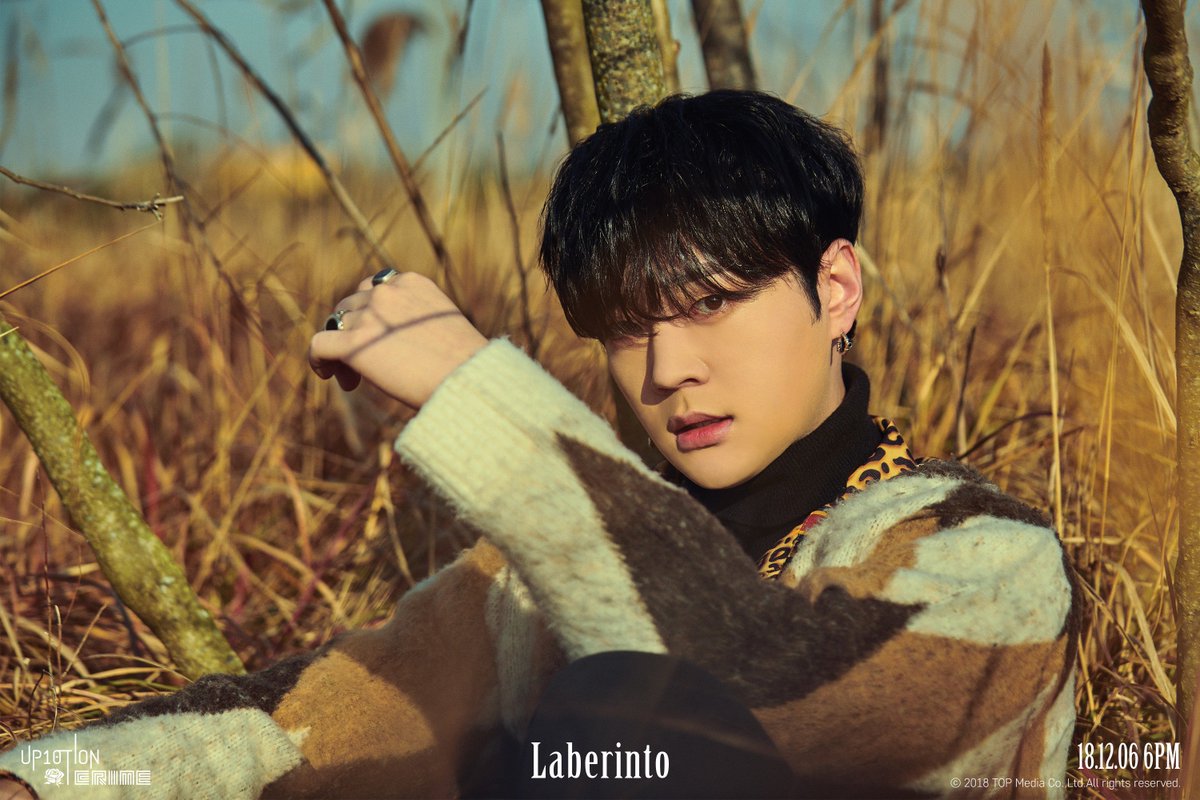 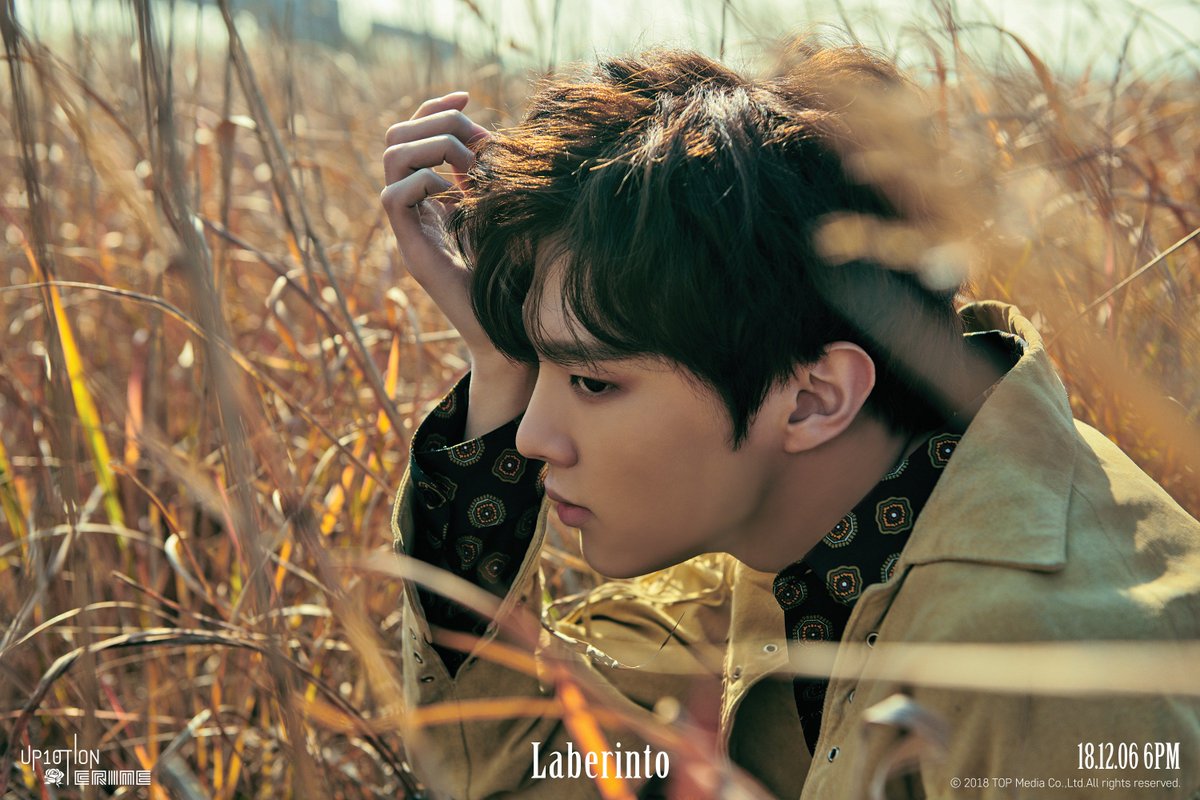 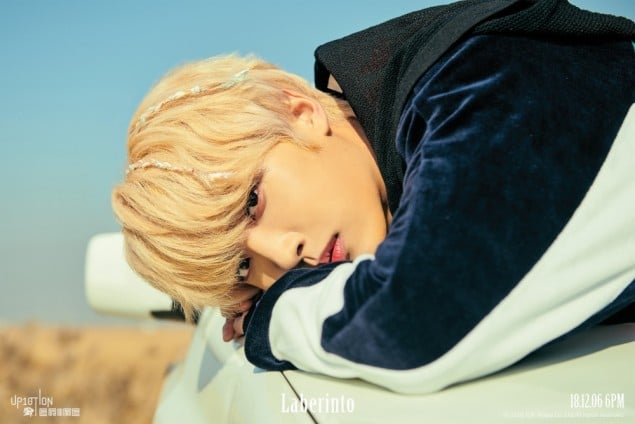 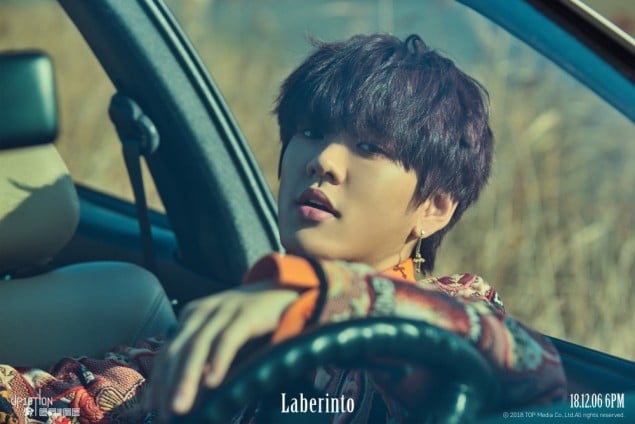 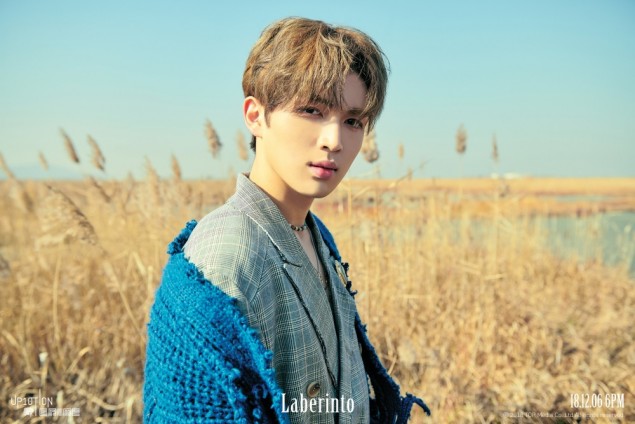 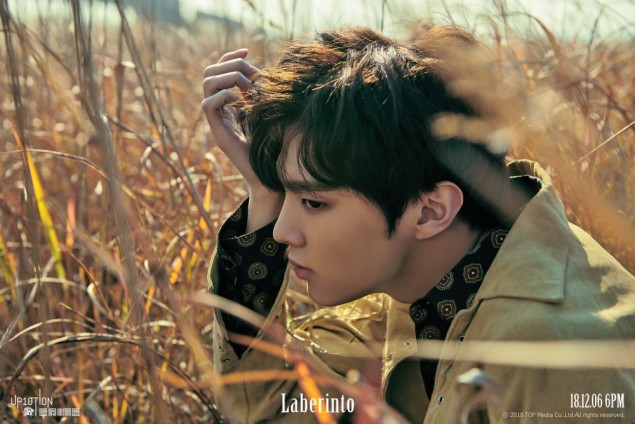 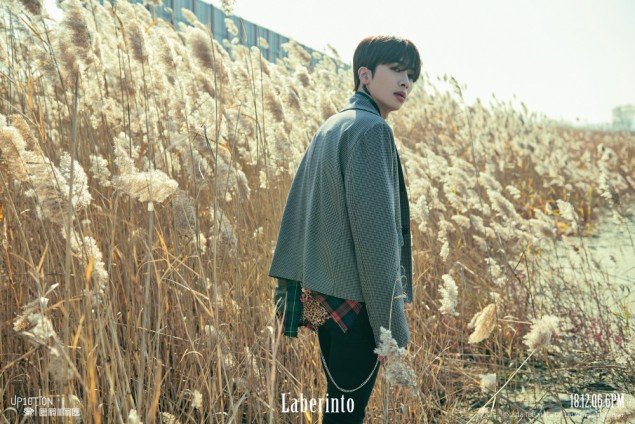 The video is set in a crop field and the concept looks mysterious and intriguing as it makes the viewers wonder why it is named ‘Crime‘. Nevertheless, the boys look stunning in a very elegant and classy combination of clothes. Even though some bod patterns are used by some members, it goes well with the theme of the teaser.

What do you think about the ‘Crime‘ teaser images? Let us know in the comments below.