ATEEZ get fans ready with the debut schedule. So, check out what they have in store for you below! 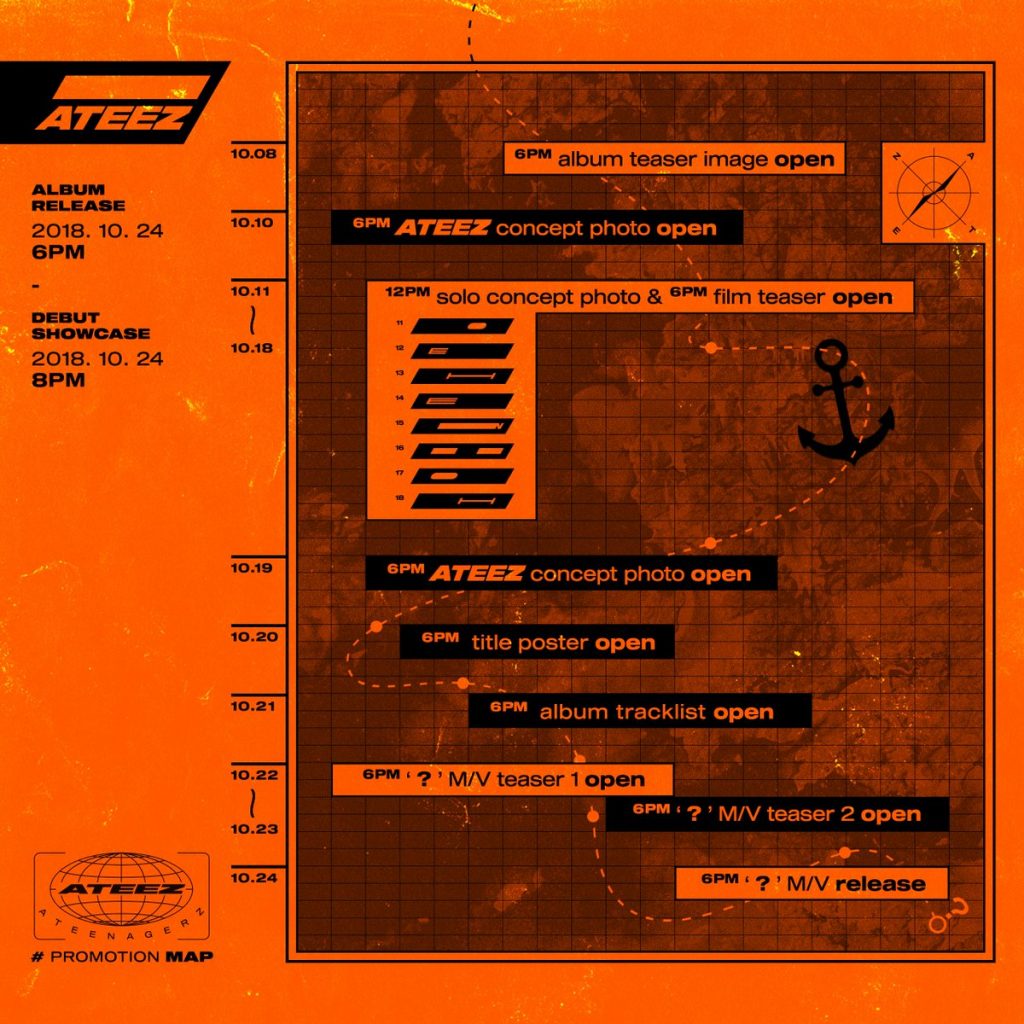 Meanwhile, ATEEZ will make their hot debut on October 24th. Are you ready? Let us know in the comments below!