Upcoming girl group GIRLKIND will be making their debut in January 2018. This hip-hop girl group consists of five members including Produce 101‘s Lee Se Heun, Ellyn, JK, SunJ and MedicJin. Now, they have revealed their debut schedule. So, check it out below! 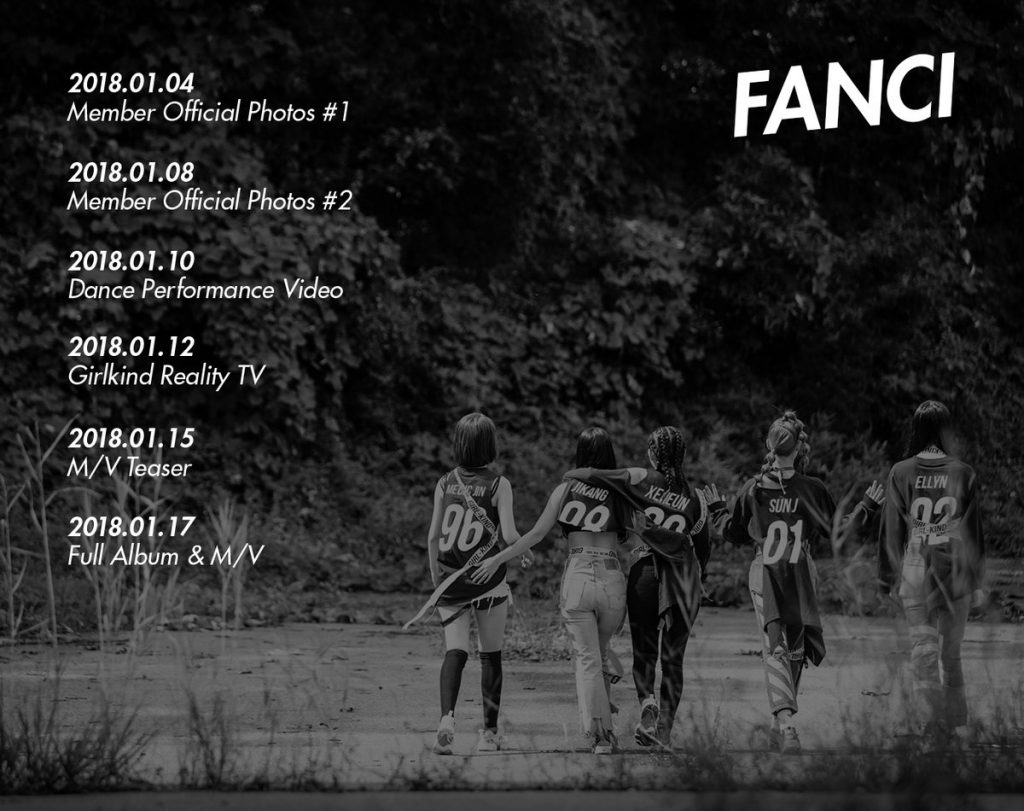 GIRLKIND will make their debut with ‘FANCI‘ on January 17th. Are you ready? Let us know in the comments below!