Upcoming girl group under C9 Entertainment, Good Day has begun to tease for their debut! The girls will be dropping their debut album, ‘All Day Good Day‘. So, check out the images below! 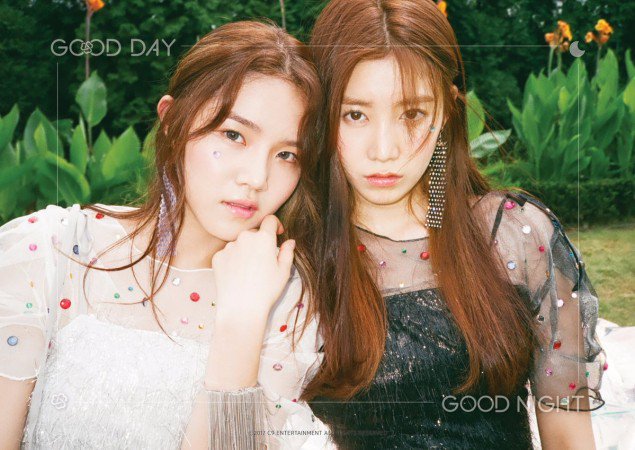 Good Day has a total of ten members including Genie, Nayoon, Bomin, Jiwon, Lucky, Heejin, Cherry, Chaesol, Haeun and Viva. So, far they have revealed seven members. So, check it out below! 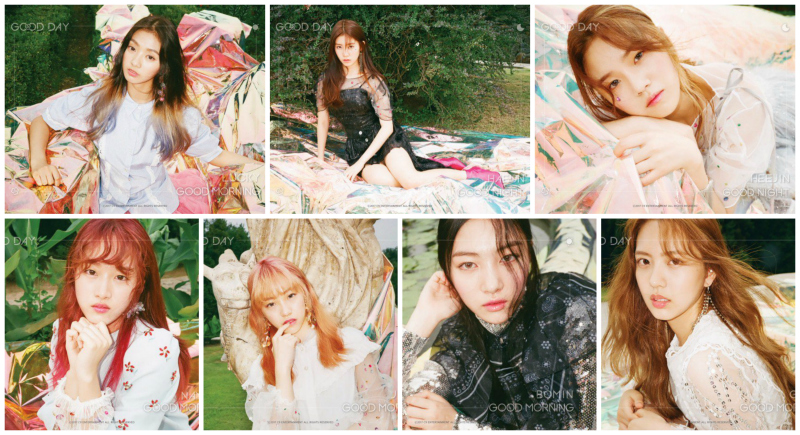 So far, they have revealed individual images of Genie, Nayoon, Bomin, Jiwon, Lucky, Heejin and Haeun. The members then took group photos where the first members were grouped together. Meanwhile, Heejin and Haeun is grouped in a duo image. Each girl has an intense stare towards the camera, showing off their strong women power!

Finally, the final three members have been revealed. This includes Cherry, Chaesol and Viva. They are known as the ‘Midnight‘ members! What could this mean? One thing for sure is that all the girls are going for a similar look, showing off their charismatic side. 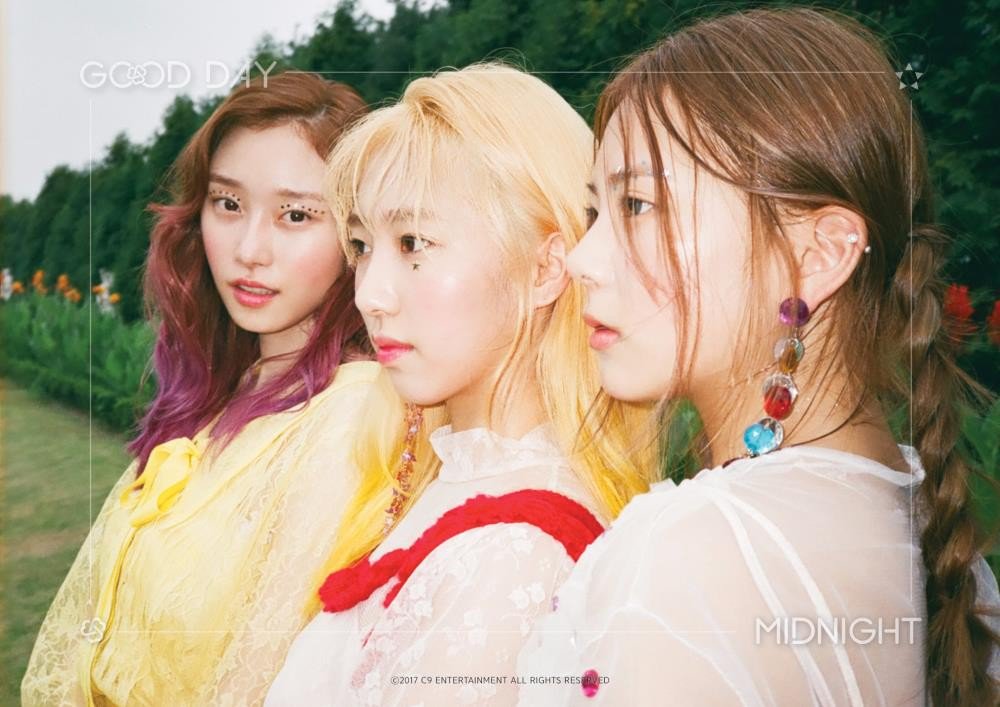 Each of the girls are posing in different items that help make each member stand out. It will be interesting to see where this concept will lead to.

Good Day will be dropping their title track, ‘Good Night‘ on August 30th! Are you excited for another girl group debut? Let us know in the comments below!