Upcoming girl group Hash Tag is finally dropped their group image ahead of their debut! On top of that, they have revealed the final member of the group. So, check out the images below! 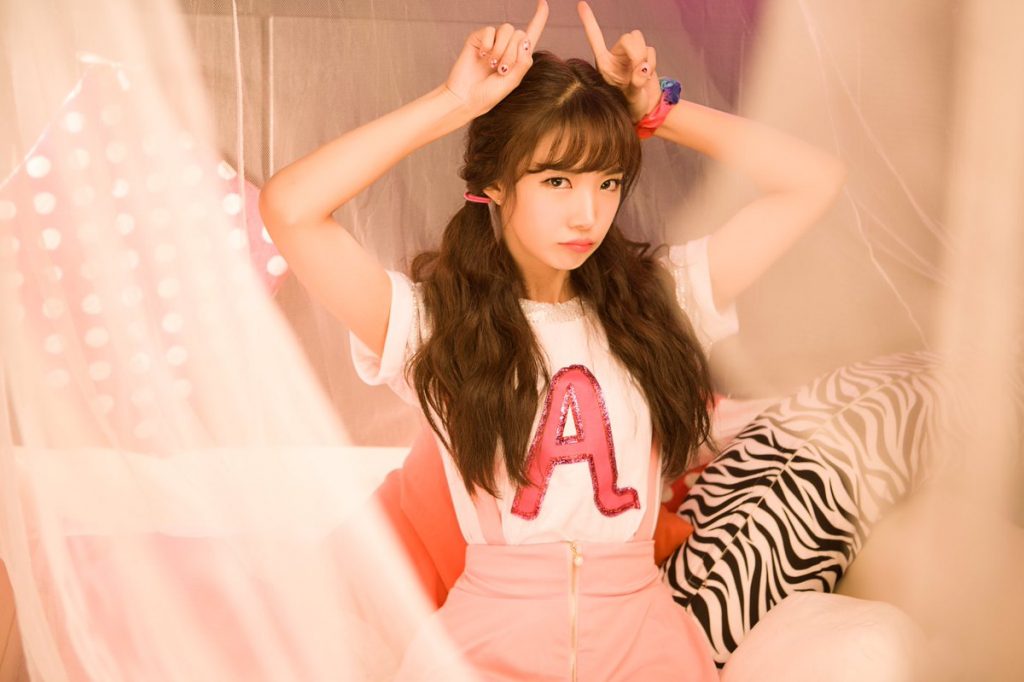 Hash Tag is a girl group consisting of seven members including Soobin, SooA, Aeji, Sojin, Hyunji, Seungmin and Dajung. The final member to be revealed SooA and she is described as a person who is quite joyful and happy! 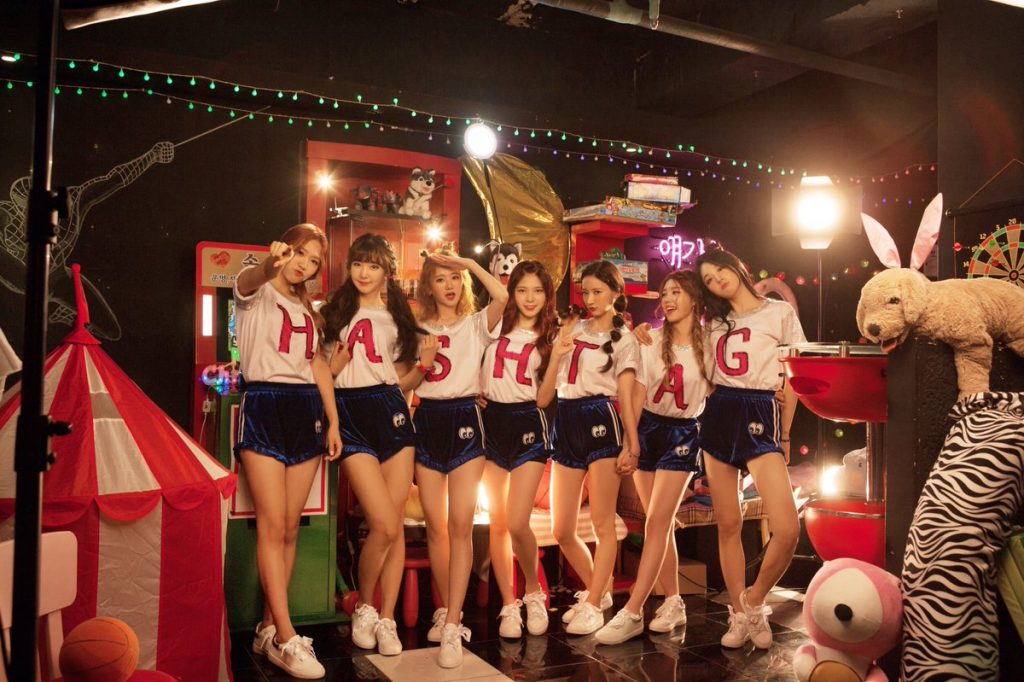 Meanwhile, each member is seen with the letters of ‘Hash Tag‘, spelling out their group name. Fans are definitely excited to see what they will bring to the K-POP world. They will make their debut with ‘The Girl Next Door‘ in October! Are you excited? Let us know in the comments below!