VAV shows off their confident side in MOOD teaser for ‘Señorita’

VAV shows off their confident side in MOOD teaser for ‘Señorita’

VAV has dropped a new set of image teasers for ‘Señorita‘. They have also revealed the MOOD teaser. So, check that all out below!

So, this set of image teasers only contains some member’s teasers. However, it definitely has a different setting to the rest of their image teasers. It definitely up the mood and surely have you fanning yourself. Some members have loosened all the buttons, showing off a more sexier side to them. The look they give the camera is also one that helps enhance this kind of vibe they are going for. It does leave one wondering whether or not they will be revealing the rest of the member’s teasers. Nevertheless, they have also dropped the group teasers, allowing people to see the whole sexy aura from them. 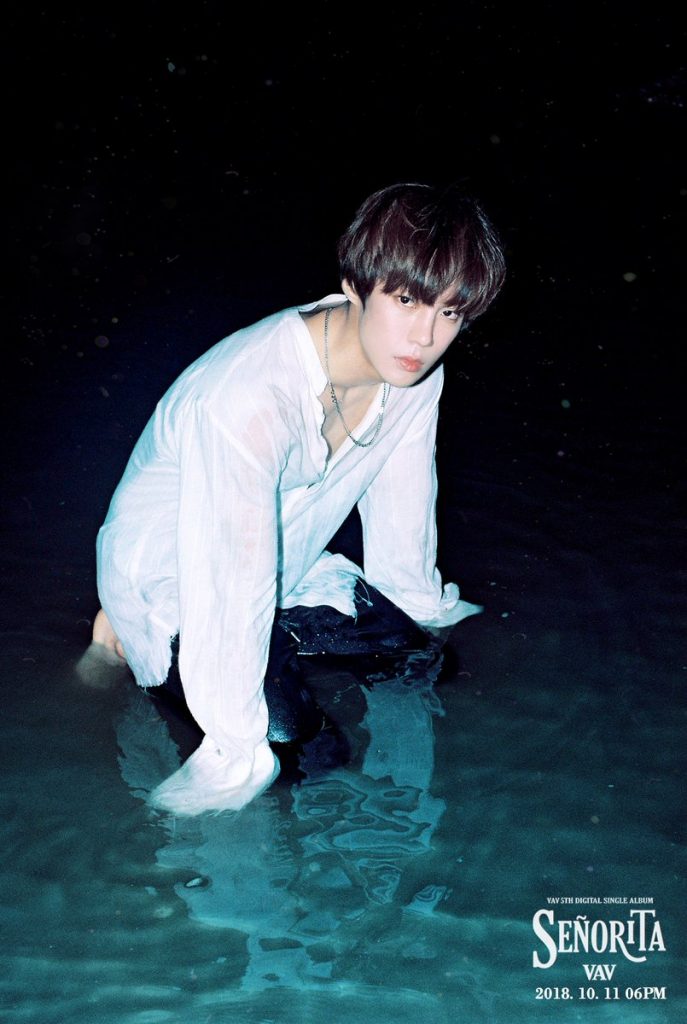 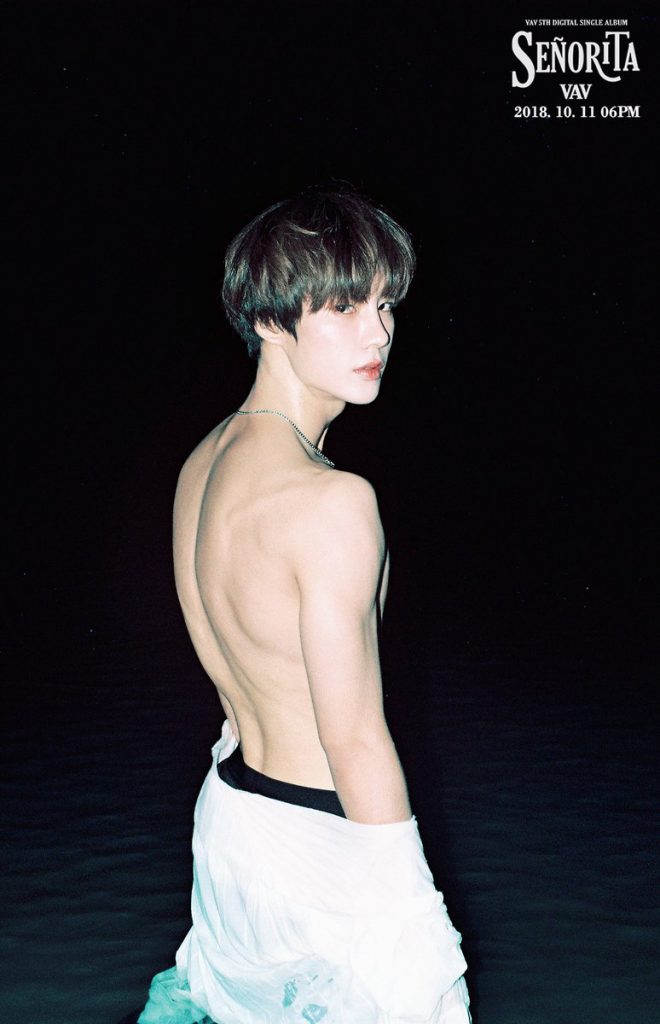 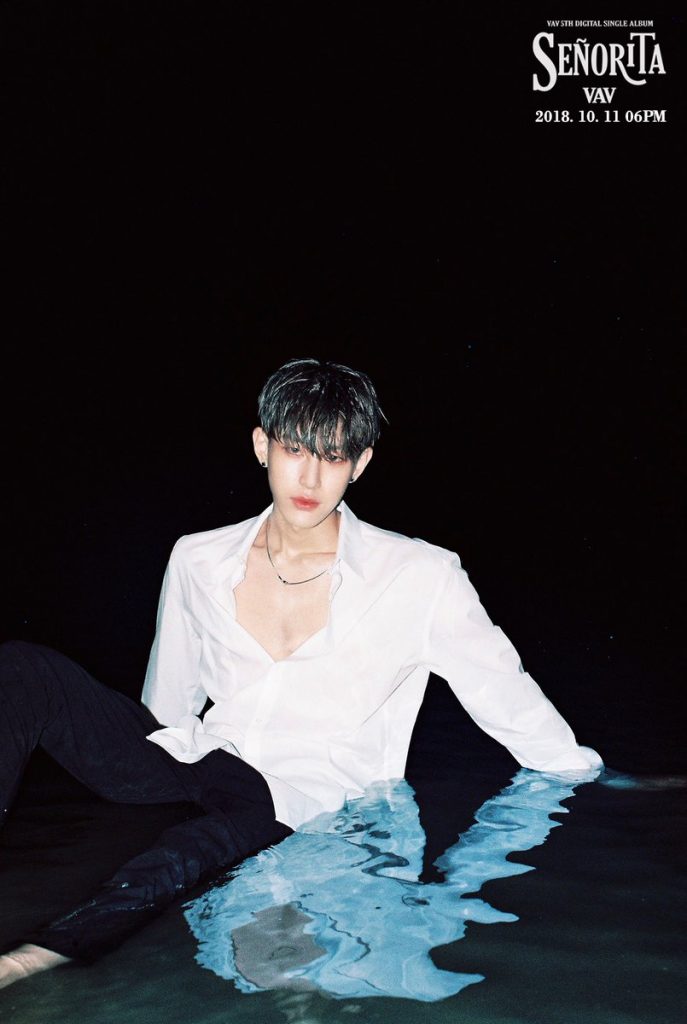 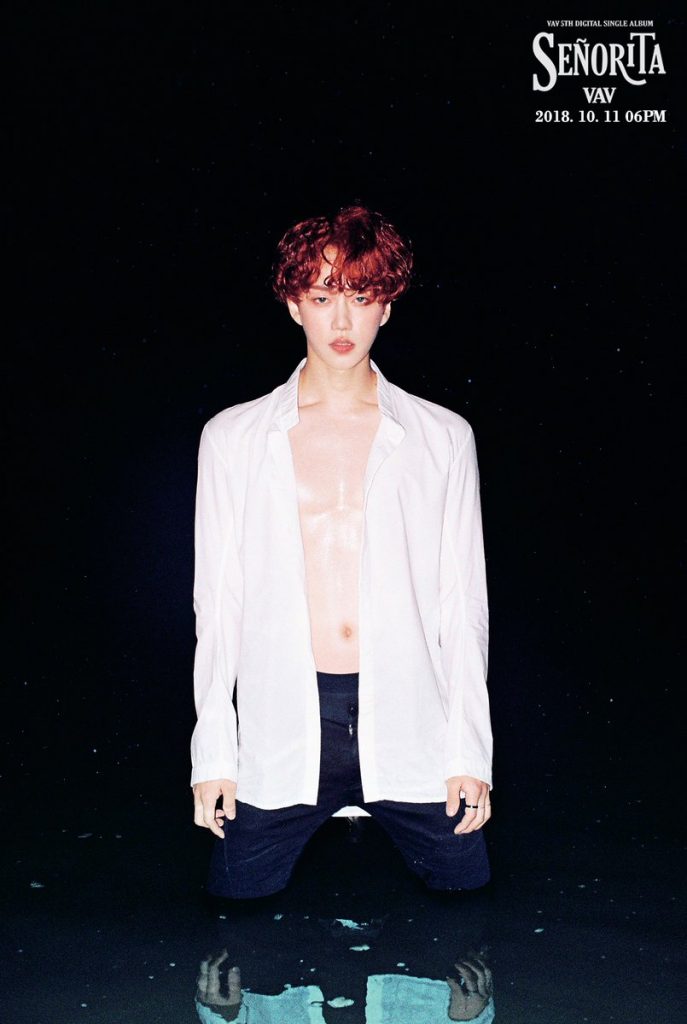 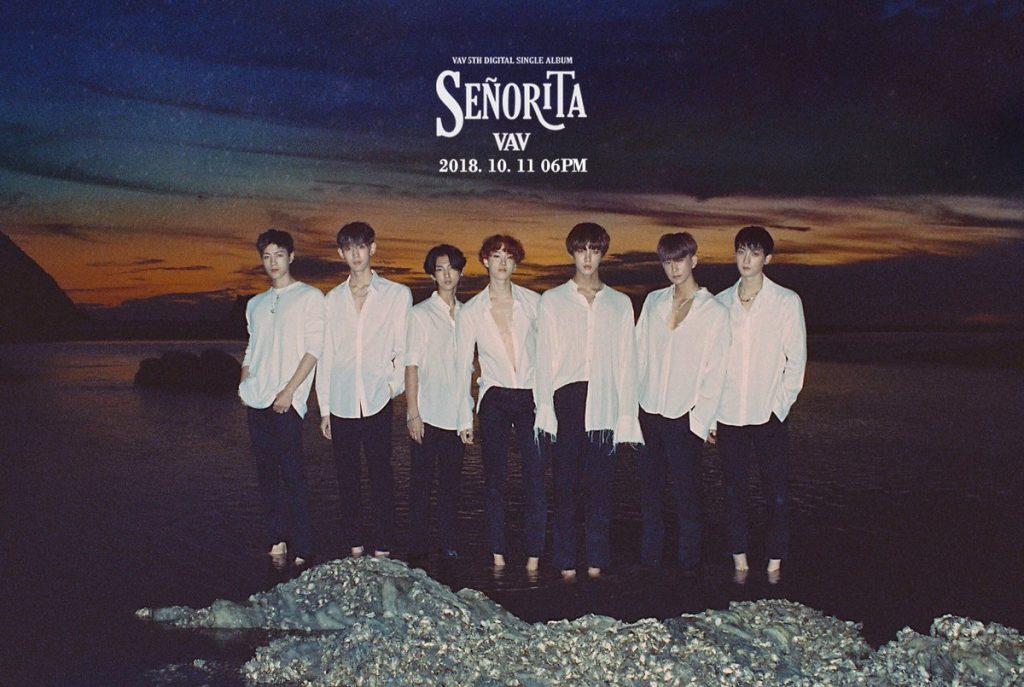 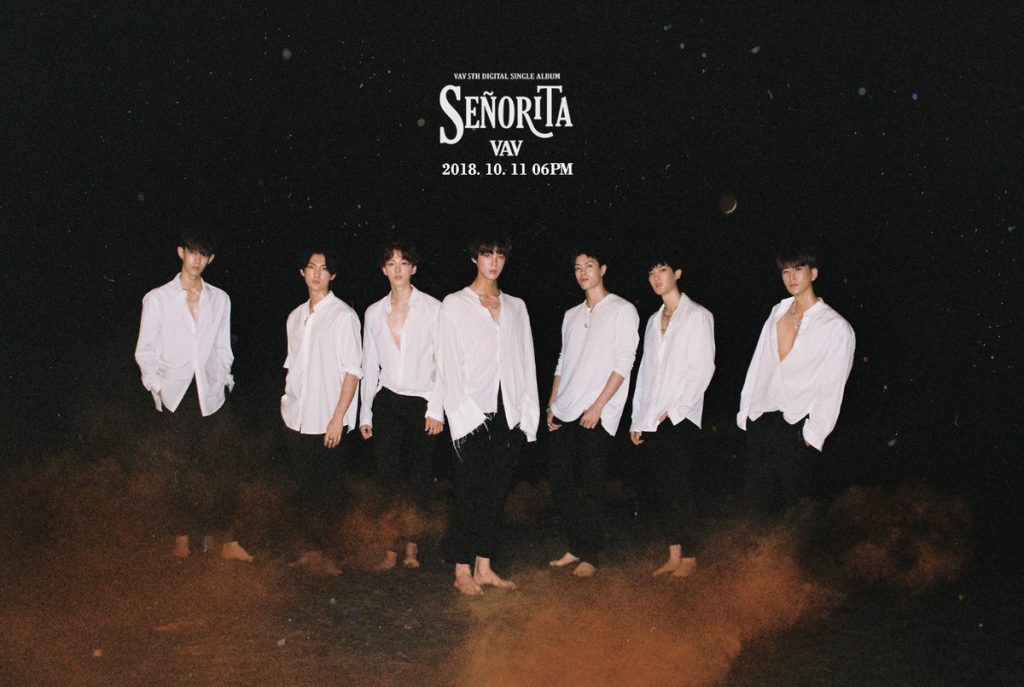 They have also dropped a MOOD teaser before their MV teaser. This gives a fan a look into the kind of concept they will be adopting for this music video. In those short seconds, fans are already hooked in and are waiting for more teasers or even for its full release. It is definitely a good thing that they have decided to release it early. So, we get to hear the melody through the way the guitar is played before it ends with them saying the title.

Meanwhile, VAV will make their hot return on October 11th. What do you think of it so far? Let us know in the comments belwo1