VERIVERY are vulnerable yet perfect in their ‘O’ comeback MV! 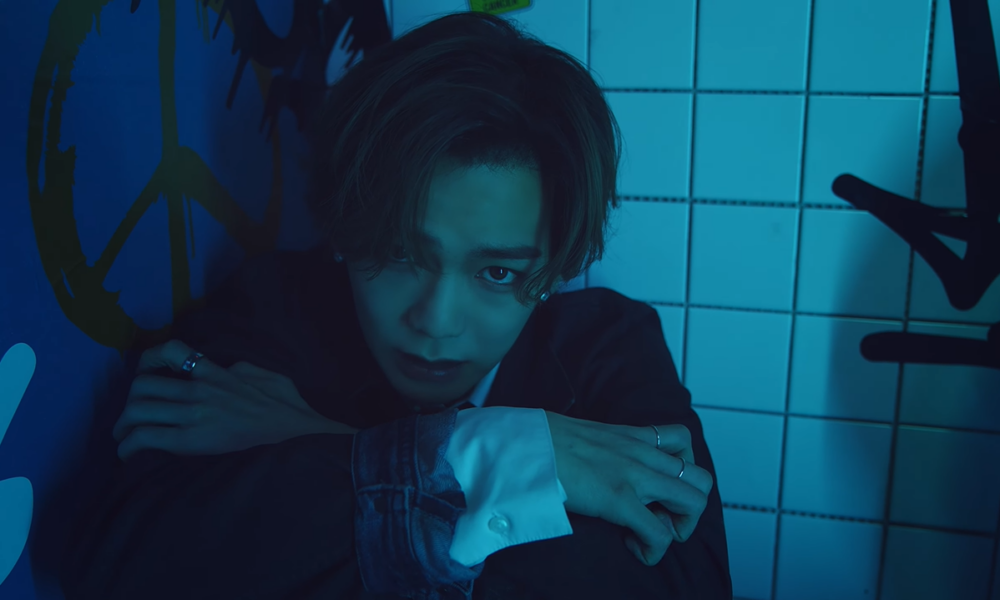 VERIVERY are vulnerable yet perfect in their ‘O’ comeback MV!

According to Jellyfish Entertainment, the MV ‘portrays a group of boys who believe themselves to be perfect, and a delicate elegance found underneath their unstable states.’

Since their last comeback, they successfully embarked on their 1st concert tour. Held in major cities in the USA, the December production had 9 concerts. In sadder news though, members Kangmin, Gyehyeon, Minchan, Yeonho, and Hoyoung all tested positive to COVID-19 but have since recovered in time and have been released from quarantine in time for their return. Member Dongheon though only tested positive on March 22nd, hence is held under quarantine rules until recovery. The album’s release will however go as planned, with promotions only starting after his recovery.

How do you feel about the boy group’s return and current situation? Let us know in the comments below!

Scroll for more
Tap
RED VELVET transport us to a fantasy wonderland in their ‘Feel My Rhythm’ MV!
Shaun and Yuna released a short film ’So Right’
Scroll