Jellyfish Entertainment continue to drop charismatic and cute teasers in the lead-up to the debut of their new group VERIVERY.

Not only have we seen individual teaser images for each of the members, and teaser clips from their upcoming reality show ‘NOW VERIVERY’, we’ve now got the first group image.

The seven members, Dongheon, Hoyoung, Minchan, Gyeheyon, Yeonho, Yongseung and Kangmin, all look very charming and sweet in the first group image.  It’s as colourful and  youthful as all of the individual teaser images have been. 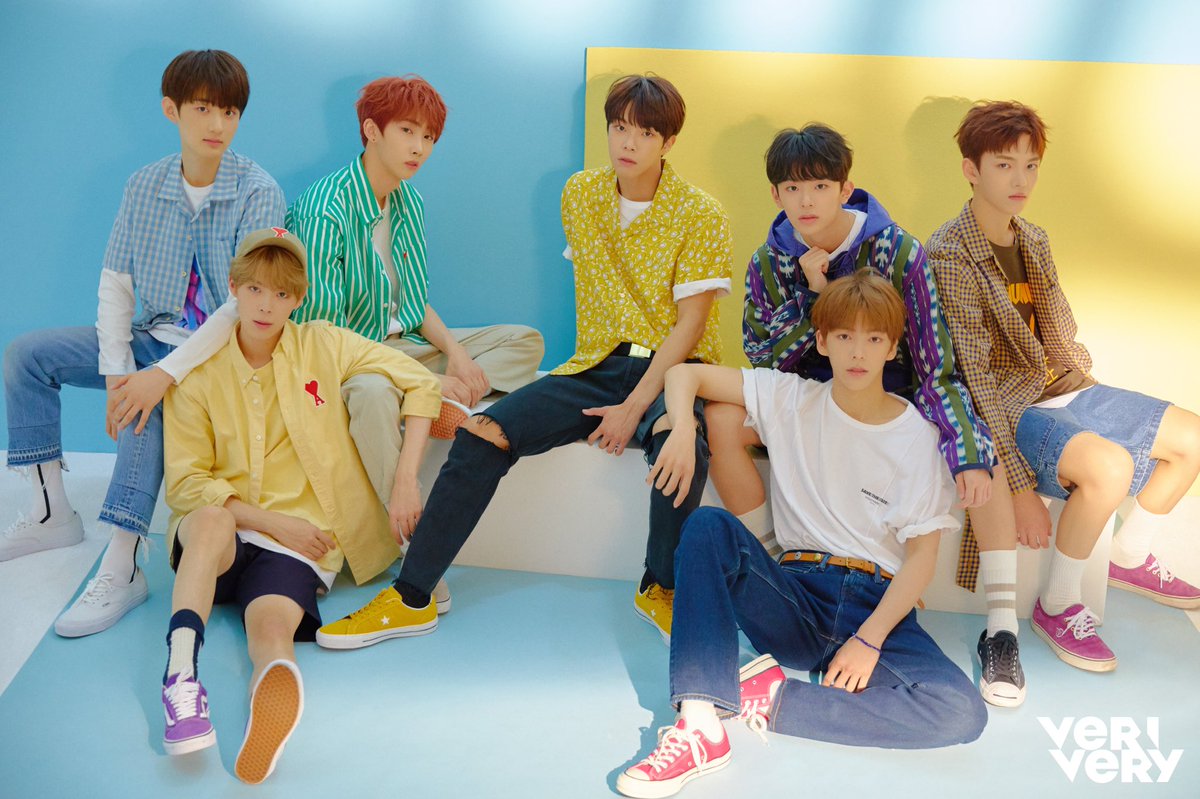 The final member to have his individual teaser images revealed was Kangmin.  He is in charge of vocal and dance in the group.  He looks as charming and sweet as the other members in the shots. 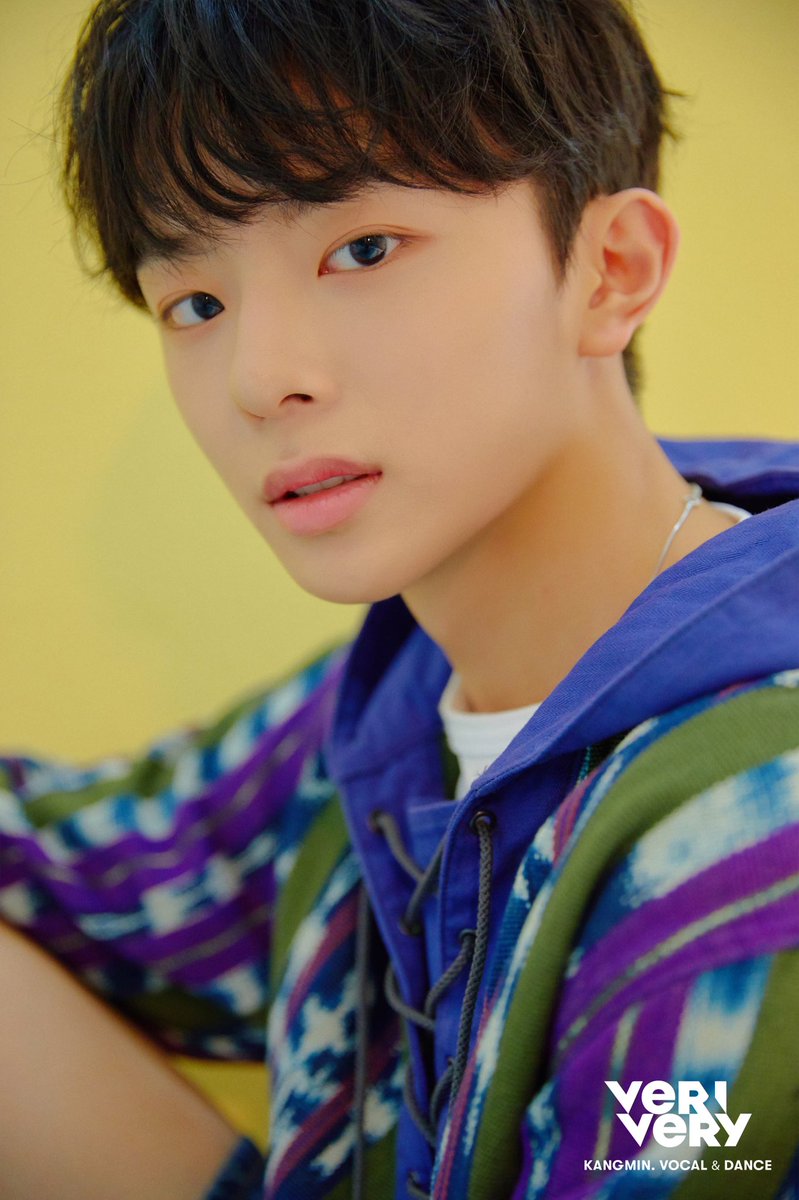 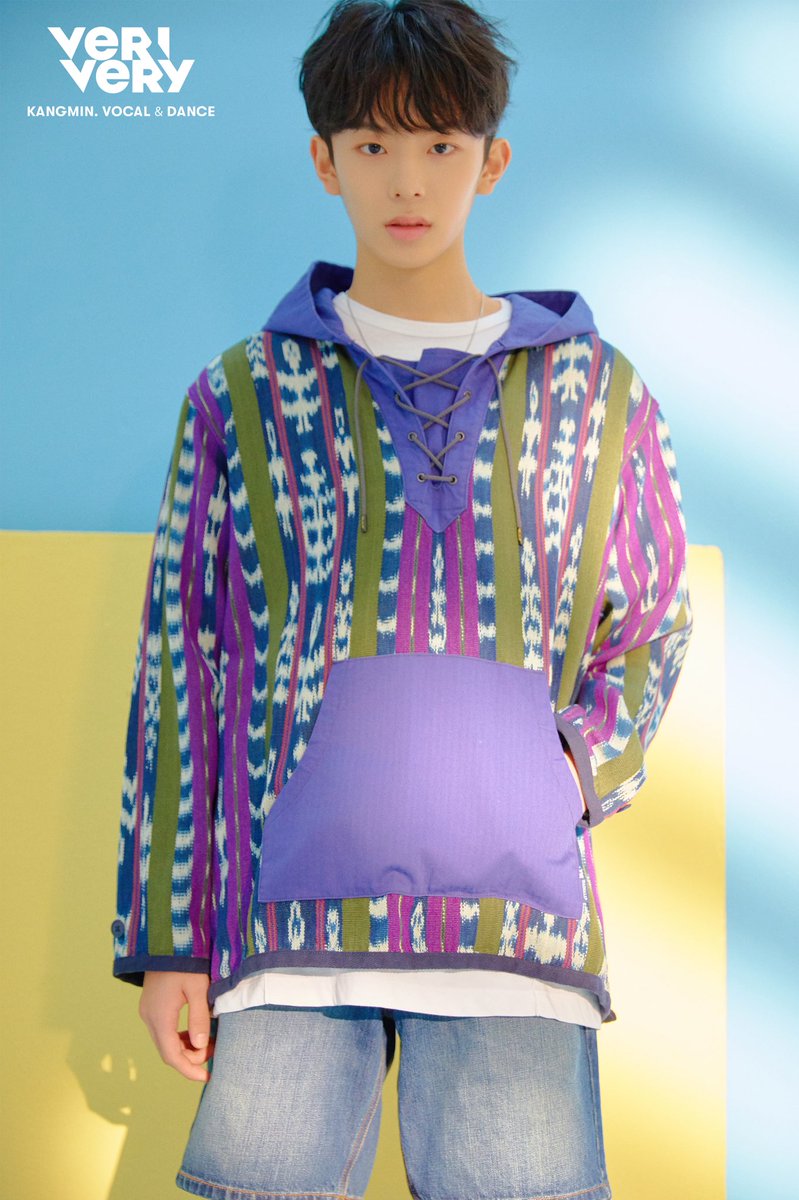 In his teaser video from their reality show, Kangmin is laying back on a couch and playing video games as he poses for a photo.

Take a look at VERIVERY’s Kangmin in his teaser video

While we’re still waiting on an official debut date for the group, VERIVERY’s reality show ‘NOW VERIVERY‘ is set to air later this month.

What do you think of the teasers for VERIVERY so far?  Have you picked a favourite member yet?  Let us know your thoughts in the comments below.