VERIVERY drop the track list for their single album ‘VERI-CHILL’ 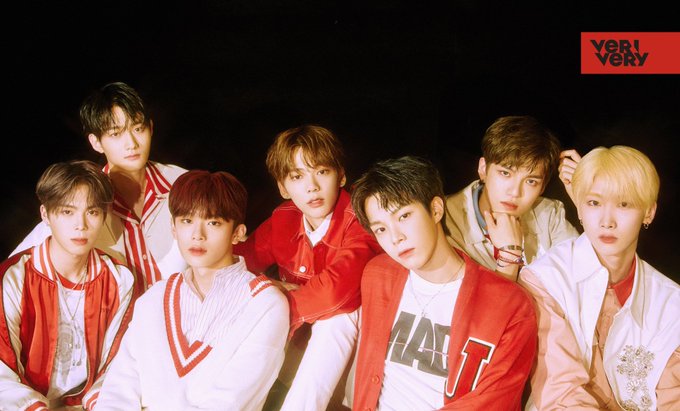 VERIVERY drop the track list for their single album ‘VERI-CHILL’

The boy group will be coming back with their single album on the 31st at 6PM KST.

The single album consists of three songs and ‘Tag Tag Tag‘ is the title track. The second track ‘반할 수밖에‘ literally translates to “Can’t help but fall for you”. The third track is raising lots of curiosity because of it’s title!

At the bottom of the track list image, an old television can be seen. Along with the slightly faded colours of the image, the retro vibes are quite strong piquing curiosity!

What are your thoughts on these tracks so far? Tell us in the comments below!