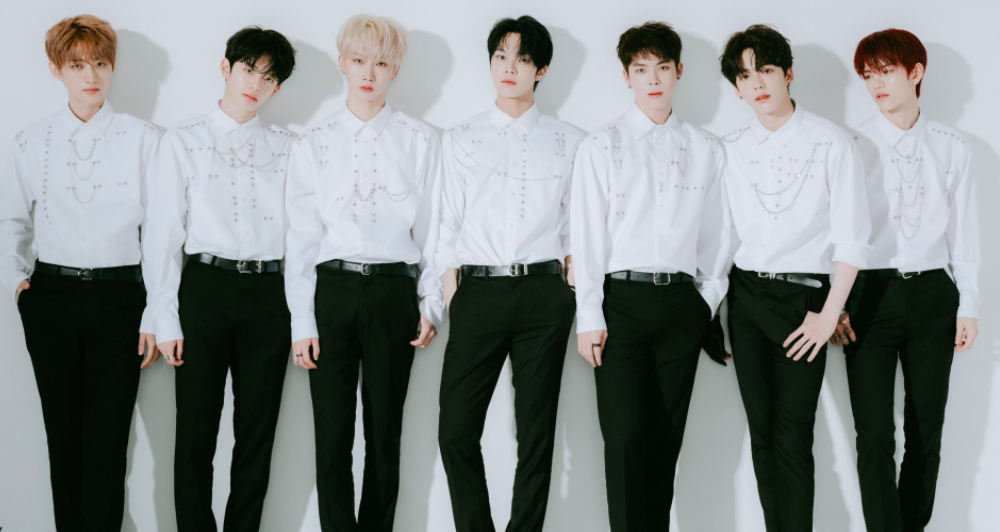 Right after appearing in MNET‘s ‘Road to Kingdom‘ final, VERIVERY announced their comeback with fourth mini album ‘Face You’ on July 1st. Check out the official photos below!

The members are going for a black and white aesthetic, with just a small bright yellow light appearing in the photos. This concept looks like it could be quite relaxing and healing, which proposes the idea that the song could be comforting.

What do you think about VERIVERY‘s official photos for ‘Face You‘? Let us know in the comments below.

Scroll for more
Tap
SF9 surprise fans with solar eclipse inspired prologue for their ‘9loryUS’ comeback!
BLACKPINK are visual mannequins in their concept teaser video + credit poster for ‘How You Like That’!
Scroll