With mere hours to go before VICTON release their highly anticipated fourth mini-album ‘From. VICTON’ and title track ‘Remember Me’, here’s a final wrap up of their teasers.

The last set of individual teasers to be released were of member Subin.  In his shots, he looks sweet and charming whilst looking at the camera. 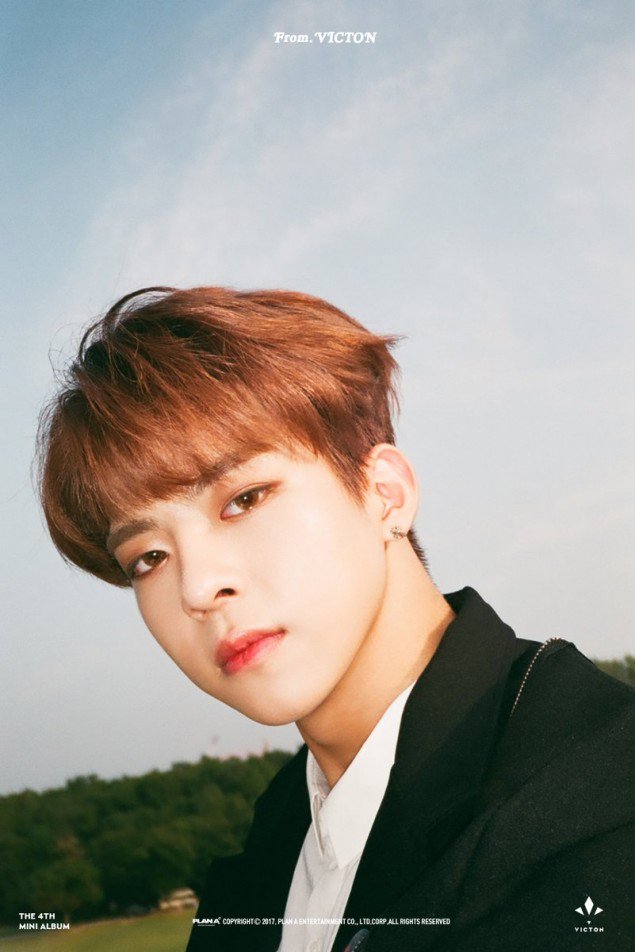 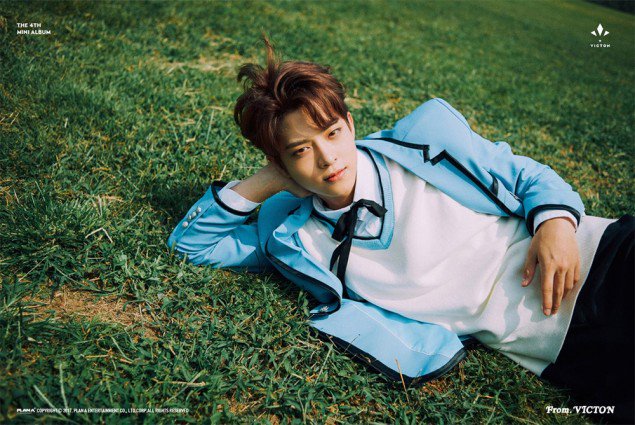 In his teaser video, Subin is seen sitting in a dressing room with his hands covered in tattoos.  He puts a cassette into a player and looks contemplative as he listens to whatever is playing on the cassette.

The group then dropped two group teaser images.  One is playful, with them all sitting on the ground dressed in the blue uniform which we’ve seen in their individual images.  The other sees them adopt a more sophisticated vibe and is a compilation of the second set of individual teasers we have seen. 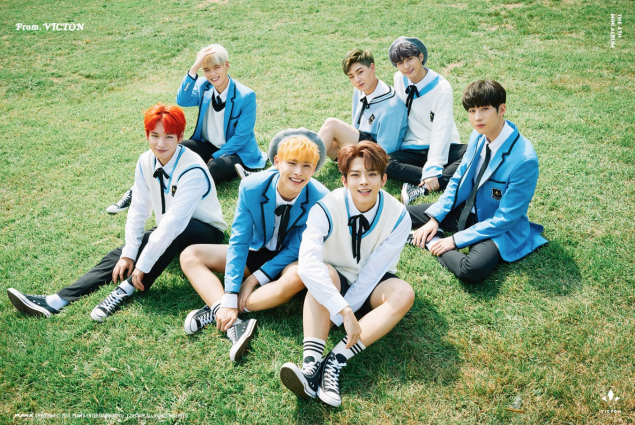 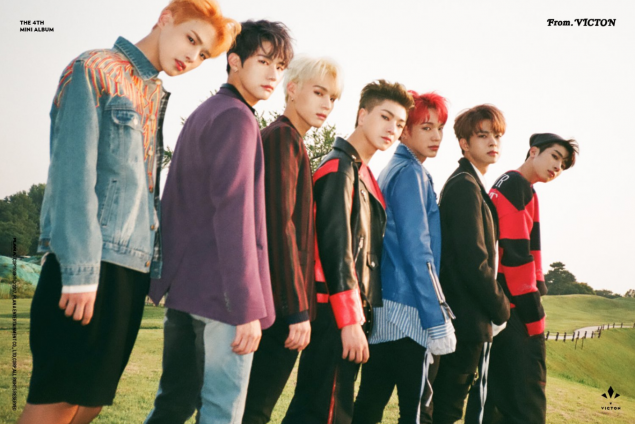 VICTON then dropped a Rolling Music Teaser for ‘From. VICTON’, which gave us the chance to listen to a snippet of each of the tracks on the album.  There will be a total of six (6) songs on the album with the title track being ‘Remember Me’.  The album will also feature an acoustic version of the title track.

‘Remember Me’ which was written by Highlight’s Junhyung and Kim Tae Joo of the Good Life team.

And, last but by no means least, is the newly released MV teaser for ‘Remember Me’.  The MV will feature their Cube Entertainment label mate, Hayoung of Apink.

In the teaser we get a feel for how the individual teaser videos will come together for the whole MV.  Hayoung puts a video tape into play and is watching on an old black and white television as each of the members is featured in their individual scene.

VICTON‘s new album ‘From. VICTON’ and the title track ‘Remember Me’ will be released on November 9, at 6PM KST.

So, now that we are only hours away from hearing ‘From. VICTON’, what do you think of all the teasers that have been released?  Do you like the sound of ‘Remember Me’?  Let us know in the comments below.

Scroll for more
Tap
You’ll be saying “I Knew It” when you see how good SONAMOO’s new MV is!
Wanna One drops pre-release prologue MV for ‘Beautiful’
Scroll
Loading Comments...