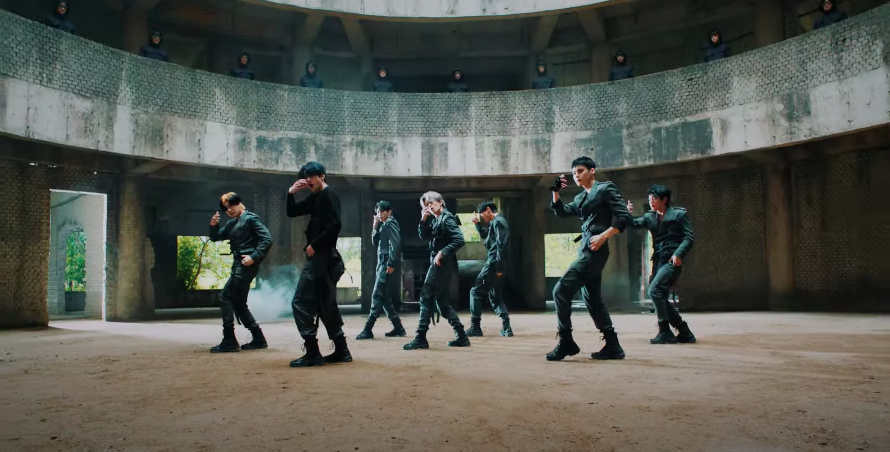 On June 2nd, VICTON made heir comeback with second single album ‘Mayday‘, only three months after the release of ‘Continuous‘. Check out the MV below!

The song has a strong and powerful beat and shows off the group’s darker side. Likewise, the MV also has dark tones and depicts the members in black clothes. The setting may be familiar to those because it is the same place where Stray Kids filmed their pre-debut MV for ‘Hellevator‘ in 2017. This MV also has mysterious aspects such as a mysterious queen and the lights changing colours.

What do you think about VICTON‘s comeback with ‘Mayday‘? Let us know in the comments below.

Scroll for more
Tap
TWICE will have you craving for ‘More & More’ in exotic MV
SUPER JUNIOR’s sub-unit, K.R.Y show off their vocal prowess in ‘When We Were Us’ MV!
Scroll