VICTON gets ready to return with their 1st single album!

VICTON gets ready to return with their 1st single album!

Having already announced their comeback for May, VICTON is finally dropping some kind of teaser to confirm their return! This definitely has fans more excited than ever! So, check out the first teaser below! 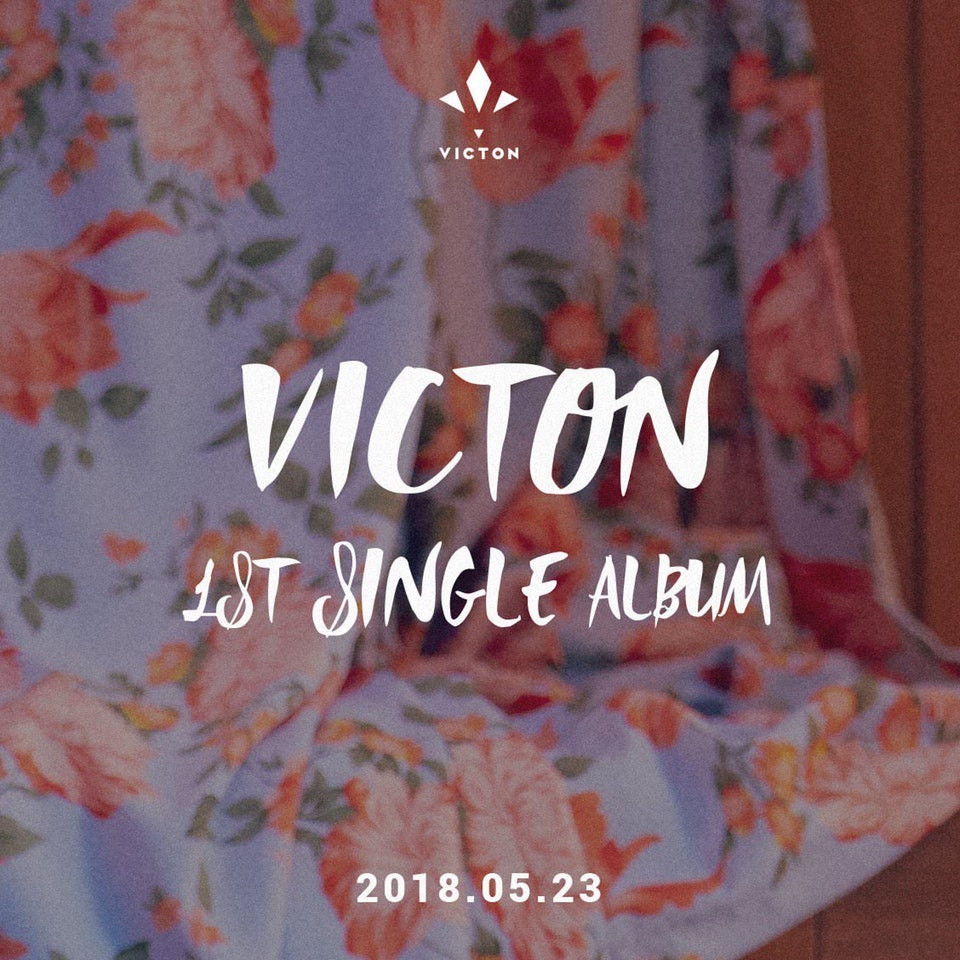 Fans had always loved when VICTON makes their return. The reason being that every time they return, they release many great tracks that fans love. So, fans are certain that they will surely won’t be disappointed this time around as well!

The image itself is quite simple where a beautiful material is shown. This material has lovely flowery patterns that fit well with this Spring season. No other information is revealed about this single album!

Now, they have revealed the comeback schedule! It looks like they will be returning with a single album called ‘Time Of Victon‘. So, check that out below!

Meanwhile, VICTON will make their hot return on May 23rd. Are you excited? Let us know in the comments below!