VICTON Have Released All The Image Teasers For ‘Ready’

VICTON Have Released All The Image Teasers For ‘Ready’

VICTON have finally released the last few image teasers for their upcoming comeback, ‘Ready‘. The last few members are Seungwoo, Seungsik and Sejun. Check out the image teasers and individual music video teasers below! 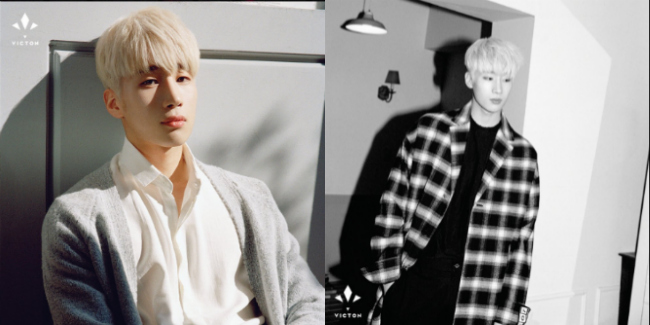 In both of his image teaser and video teaser, he has a very serious expression on. However, he still looks so good and he definitely pulls off the blonde hair. Also his fashion is on point, where he definitely looks very handsome in them. The track that is occupying the video is very magical to listen to, bringing depth to the photo shoot, 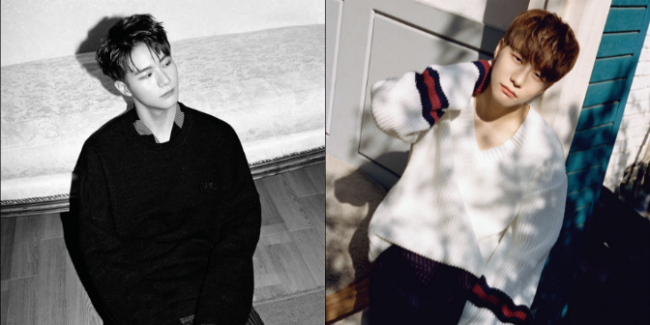 In the video teaser for Seungsik, he looks very mysterious and seductive towards the camera. The track definitely helps to enhance this atmosphere. The editor did an amazing job with the effects since it worked perfectly with the track played. These video teasers definitely has fans anxious for the boys’ comeback. 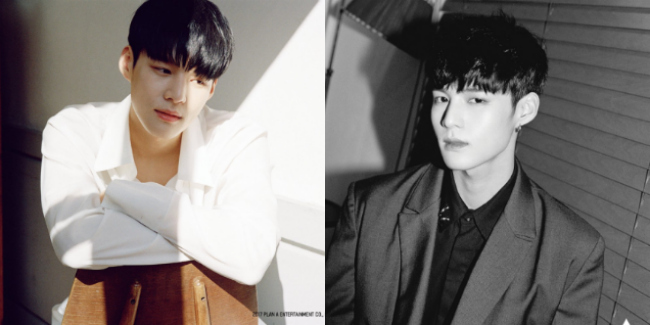 The last member to tease for ‘Ready’ is Sejun. He looks very relaxed in the warm-coloured imaged. In the black and white image, he looks more stern and serious. Both the outfits that he wore looks stunning on him where he shows that he can pull off the manly and casual look. In the video teaser, he dramatically drops a real white rose to the fall and turns into a virtual one. The music really emphasize on this seriousness, which Sejun pulls off amazingly.

VICTON’s comeback will be on the 2nd of March so check out the last few individual teaser above! Are you ready for the boys’ comeback? Let us know in the comments below!

Officially KMusic brings you all the latest news from VICTON, so stay tuned!