VICTON is the next group to confirm their comeback for August

VICTON is the next group to confirm their comeback for August

VICTON is the next group to be confirmed for a comeback in August! It definitely is quite exciting since that means fans get to see the summery side of VICTON! 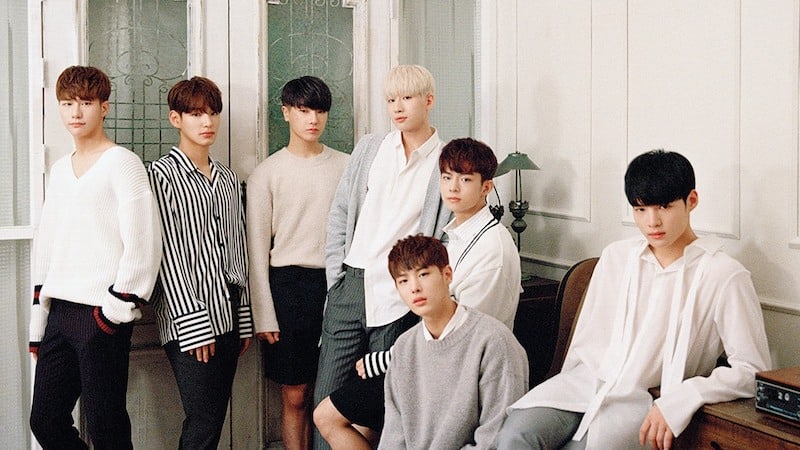 Plan A Entertainment revealed that “VICTON has recently finished filming their music video in Incheon. They are confirmed for a late August comeback.” However, at this point no set date has been released. On thing for sure is that it has been a few months since their last release with ‘EYEZ EYEZ‘ as the title track of their second mini album, ‘Ready‘.

It will be exciting to see what VICTON will showcase for this coming summer comeback! What kind of concept do you want VICTON to do? Let us know in the comments below!