VICTON‘s Heochan and Subin is the next to release their individual image teasers for ‘Ready‘. Like the first batch of images, these two also posed in a black and white image and a warm-coloured image! Check it out below! 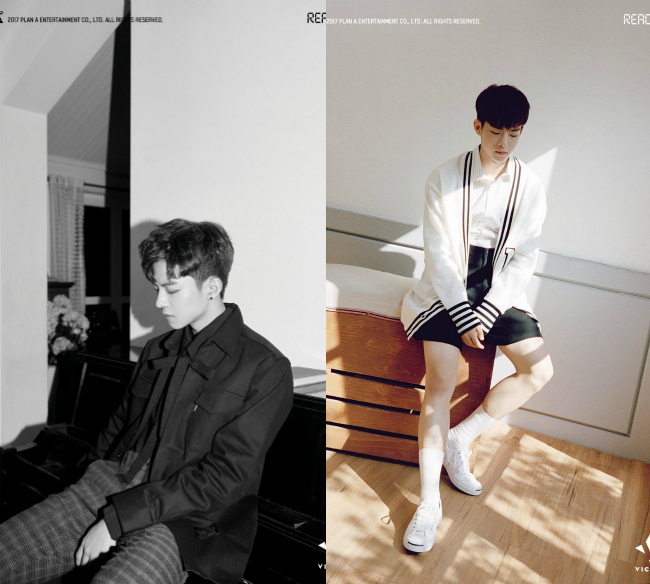 In both image teasers, member Subin isn’t looking at the camera, making him very mysterious. His sense of fashion is on point and he definitely looks great in both styles. In the darker image, Subin looks much sadder, showing that colour is important to convey certain atmosphere. 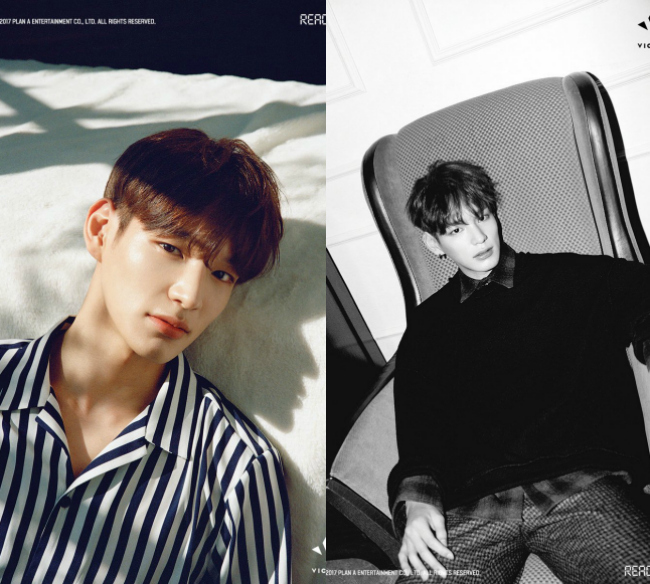 In comparison to Subin, Heochan is looking directly at the camera. With a similar pose for both the dark and light image, Heochan is surely looking deep into the camera. He just looks amazing and cool in both the images. Also, VICTON have released ‘EYEZ EYEZ’ individual video teaser for Heochan and Subin.

In this video teaser, the track gives a deep, dark and sad atmosphere to the video. Subin looks so good in the beanie where he is in a much more casual outfit. It is obvious that Subin is growing up where he shows off his masculine and hotness in a suit.

A much different style track is played for Heochan’s teaser. It has much more groove to it, allowing the dance moves that Heochan displaying in the video to fit well. He definitely looks great in both the outfits showcased in the video and fans can’t wait for more teasers to be released!

‘Ready’ will be released on the 2nd of March. So be sure to check out the teaser above! How are you liking their teasers so far? Let us know in the comments below!

Officially KMUSIC will update you on VICTON’s comeback, so stay tuned!

Scroll for more
Tap
MONSTA X Is The Next Group To Confirm Comeback For March
VICTON Have Dropped Byungchan And Hanse’s Teasers!
Scroll
Loading Comments...