After a long and heart-breaking week, RiSe has finally been laid to rest.  The Ladies’ Code member succumbed to the catastrophic injuries she sustained in the fatal car accident that also claimed the life of fellow member EunB.  The funeral was scheduled for 9:30AM KST and Polaris Entertainment let everyone know that Sojung was going to be attending.

This was heartening news for fans since they were worried about her health, both mental and physical.  As expected, the photos of this are heart-breaking so as before, we’ll be providing you a link to a gallery that contains them instead of putting them here.  If you’d like to see them all, they are here.  We selected two that aren’t as incredibly sad.  The first is Sojung is in a wheelchair with her face covered by a surgical mask and baseball hat.  She is obviously badly bruised, still in her hospital garments and in pain, both emotionally and physically, but as a fan it is certainly a relief to see her. 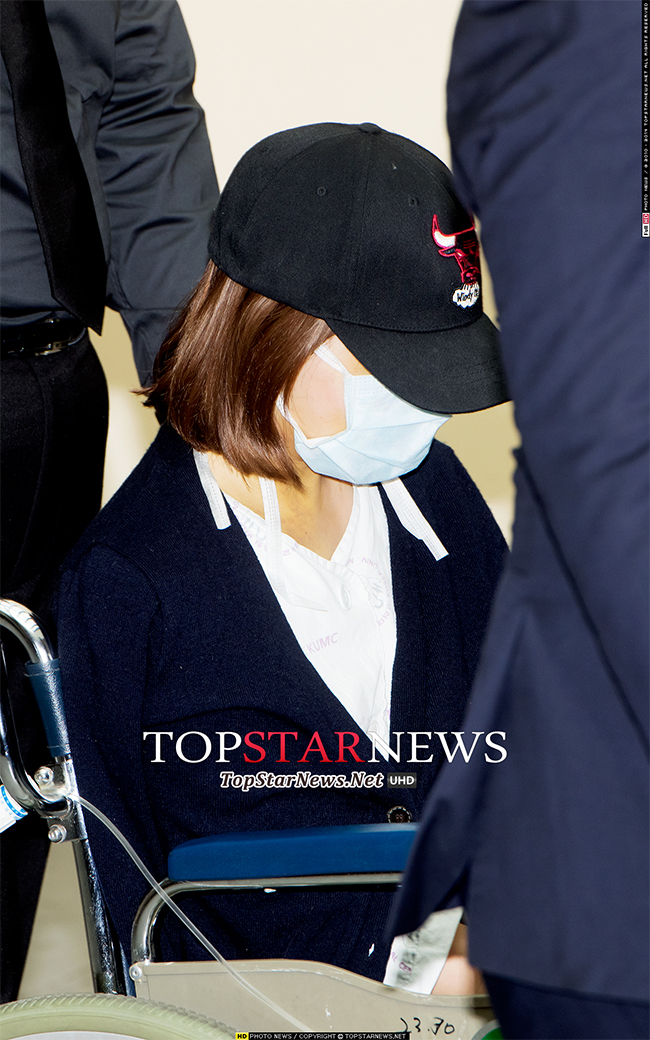 The second photo is was taken just as RiSe’s casket was about to leave the hospital to be loaded in to the hearse. 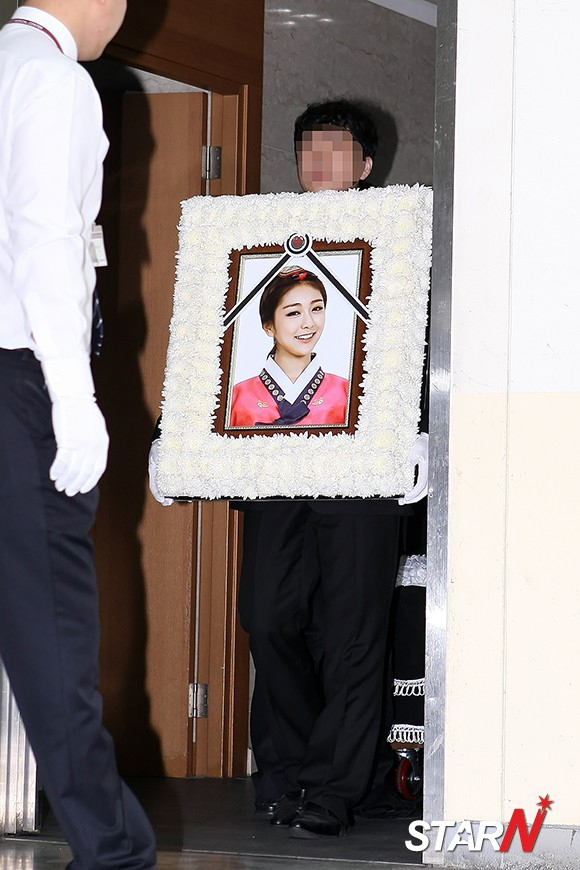 There also are several videos of the funeral, from OBS Plus, TVDaily and SSTV News.  Again, they are incredibly emotional.

Please remember to keep RiSe, EunB, their family, friends and co-workers in your thoughts and prayers over the coming months; continue to leave your messages of support anywhere you can.

On a more official note, auto- manufacturer Hyundai, the company that made the van Ladies Code was riding in when the accident occurred, has said that they are unsure what would have caused the wheel to come off of the vehicle and that they are awaiting the official report before they make any announcements.  There has been much speculation that the wheel coming off is what caused the catastrophic accident.  The official police report has been inevitably delayed by the Chuseok holiday but it is anticipated to be released by the end of this week.  Stay tuned to Officially KMusic for updates on the official findings.