Who wants to go to Seoul to see the musical ‘Elizabeth‘?

Given the cast announcements to date, there’ll be lots of us winging our way to Seoul from November for the musical’s duration.

The latest performer to be announced as a cast member is VIXX‘s Leo.  He will be playing the role of Der Tod.

‘Elizabeth‘ had a successful run in South Korea three years ago, when Junsu appeared in the role of Tod.

Leo‘s casting comes after the announcement of Park Hyungsik‘s casting in the same musical.

His agency, UAA anounced, “Hyungsik is confirmed for the musical ‘Elizabeth‘.”

Hyungsik previously appeared in the musical ‘The Three Musketeers‘ in 2016.

Park Hyungsik will be appearing in the musical ‘Elizabeth’ 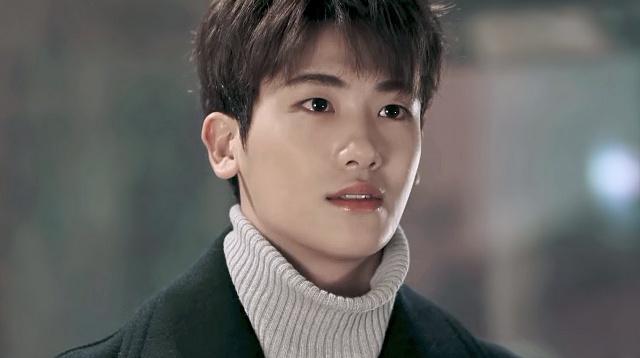 ‘Elizabeth‘ is currently scheduled to premiere at the Blue Square Interpark Hall, Seoul on November 17 and continue through until February 10 2019.

What do you think of the news of Leo and Hyungsik being cast in ‘Elizabeth’?  Would you go to see them if you had the chance?  Let us know your thoughts in the comments below.

Keep up to date with the latest in Korean Entertainment with Officially Kmusic.