STARLIGHTS in Europe get ready – VIXX is heading your way!!! According to Jazzy Group US, the six-membered group will make two stops, one in Milan and the other in Paris. 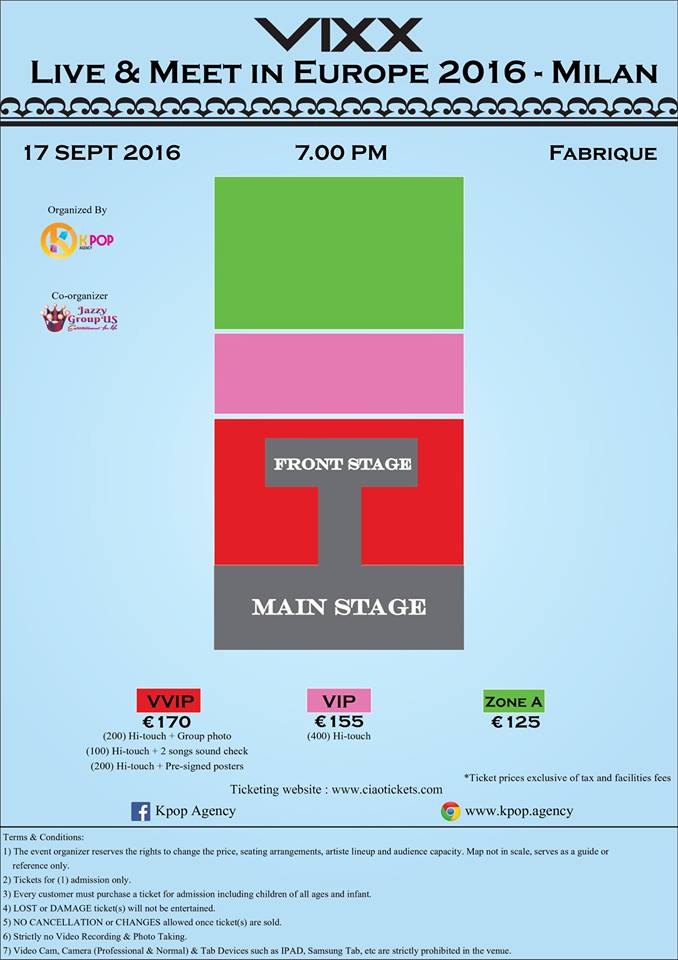 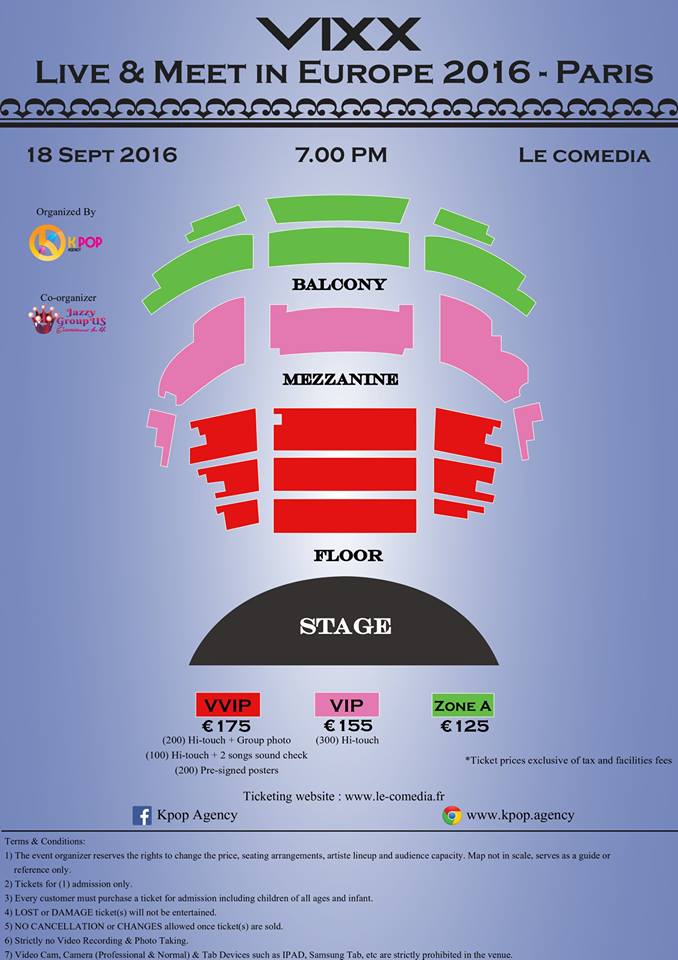 You can get your tickets here:
Milan: www.ciaotickets.com
Paris: www.le-comedia.fr

Not long ago, VIXX released their fifth single album, ‘Zelos’ with ‘Dynamite’ being their title track.
They won 1st place on music shows five times and achieved their second Triple Crown on The Show.
Now fans in Europe have the chance to listen to VIXX’s new songs, as well as hits like ‘Error’ and ‘Chained Up’, so don’t miss out!