VIXX’s N Doesn’t Want to Be an Idol

VIXX’s N Doesn’t Want to Be an Idol

N of boy group VIXX has tweeted that he doesn’t want to be an idol anymore.

January 3rd, N wrote this, “I don’t want to be an idol…..” along with the photo below. It’s a picture of N that has been cut off. 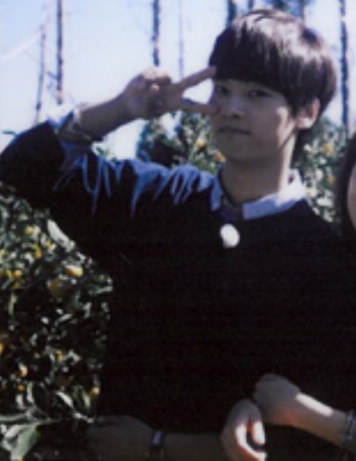 He followed up the previous tweet with, “I have to worry about cameras, managers;;; I can’t even date… It has to turn out well.. Ahㅜ I’m tired…..”

Jellyfish Entertainment has yet to comment on this. Fans confused about whether there is something going on or not.

Some believe his may be promotion for N’s appearance on the upcoming premiere of ‘The Romantic & Idol 2‘ on January 6th. In which he is a cast member of.