As the release date of their remake album closes in, VIXX has graced us with a new set of cute and colorful concept photographs

The boys will be promoting with the remake of Re.f’s ‘Farewell Formula‘. The album is set to be officially released on February 24th, only days away. The album will included a 68 page booklet with a randomized photo and photo card of one of the members.

Each member posed with their own unique style, bringing back the cute and fun concepts that we grew to love in their promotion of ‘G.R.8.U‘ 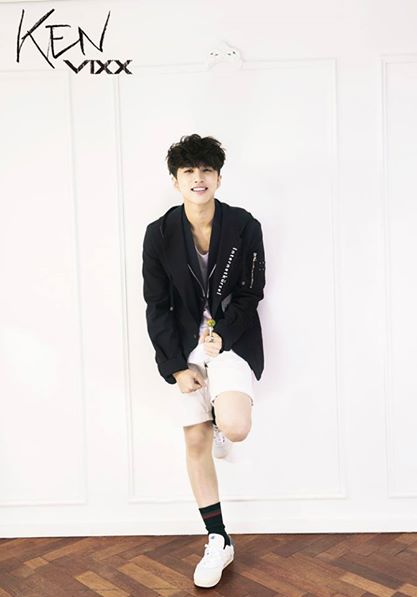 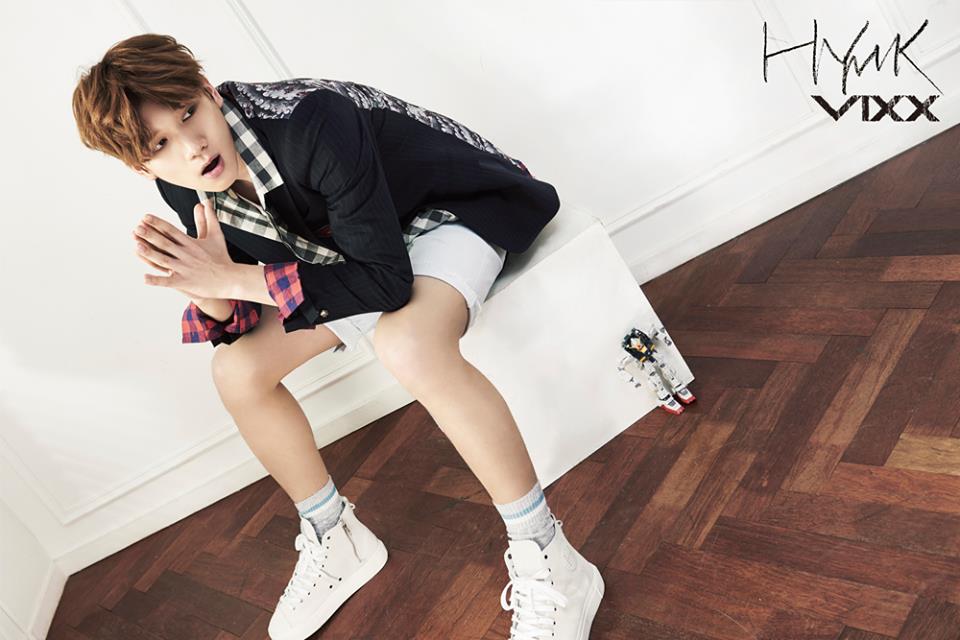 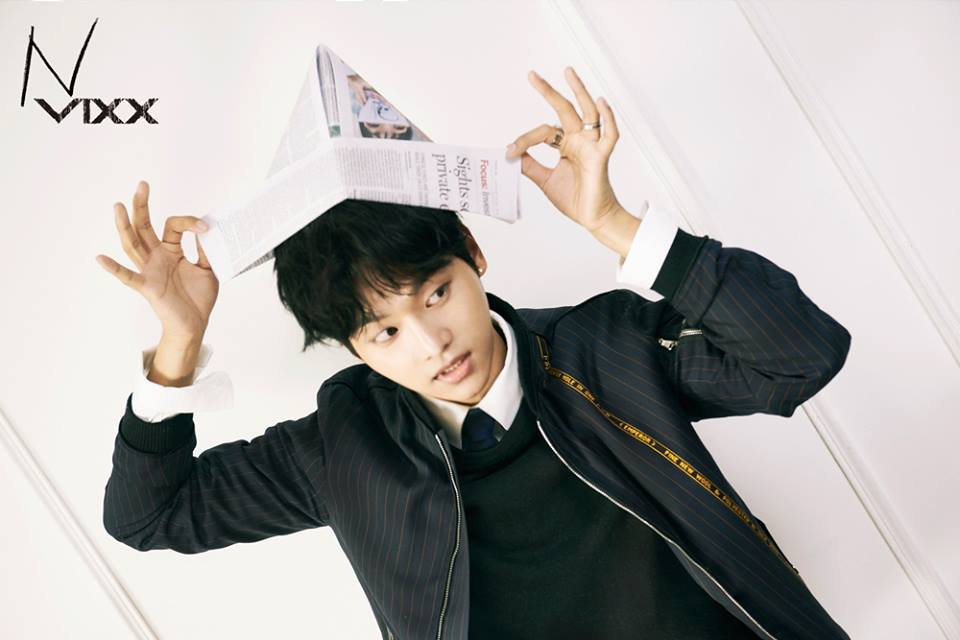 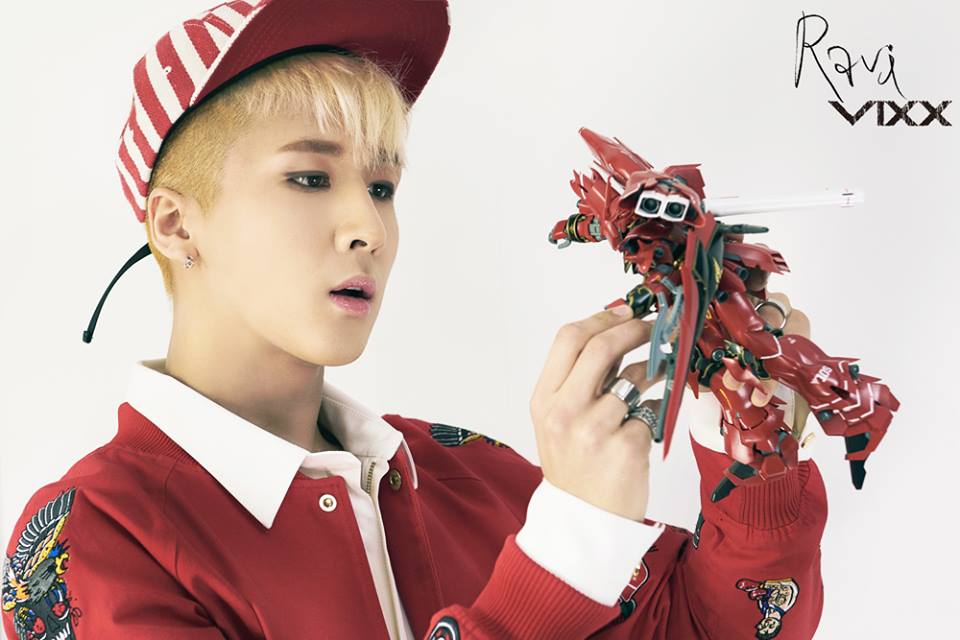 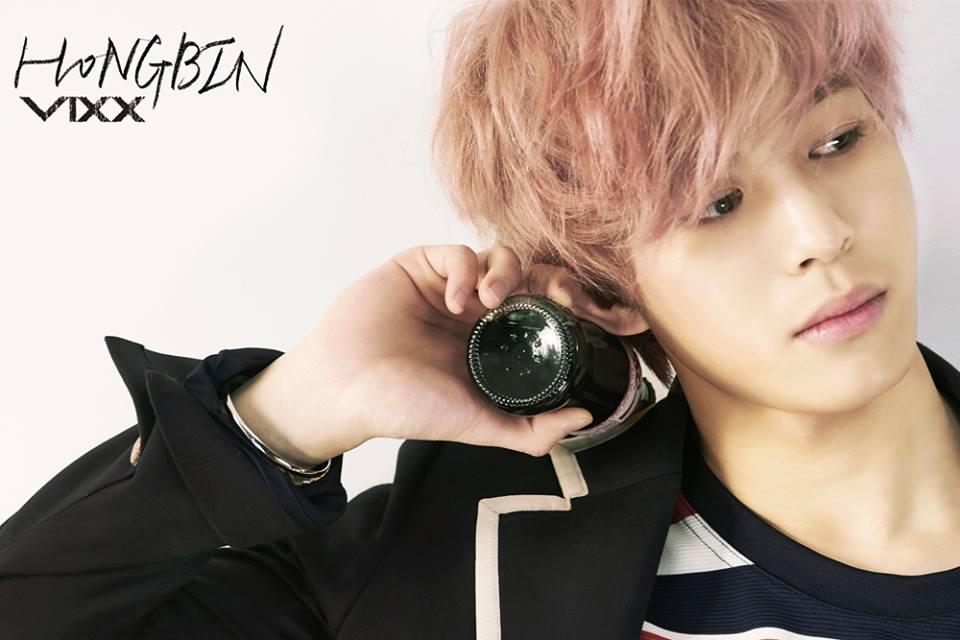 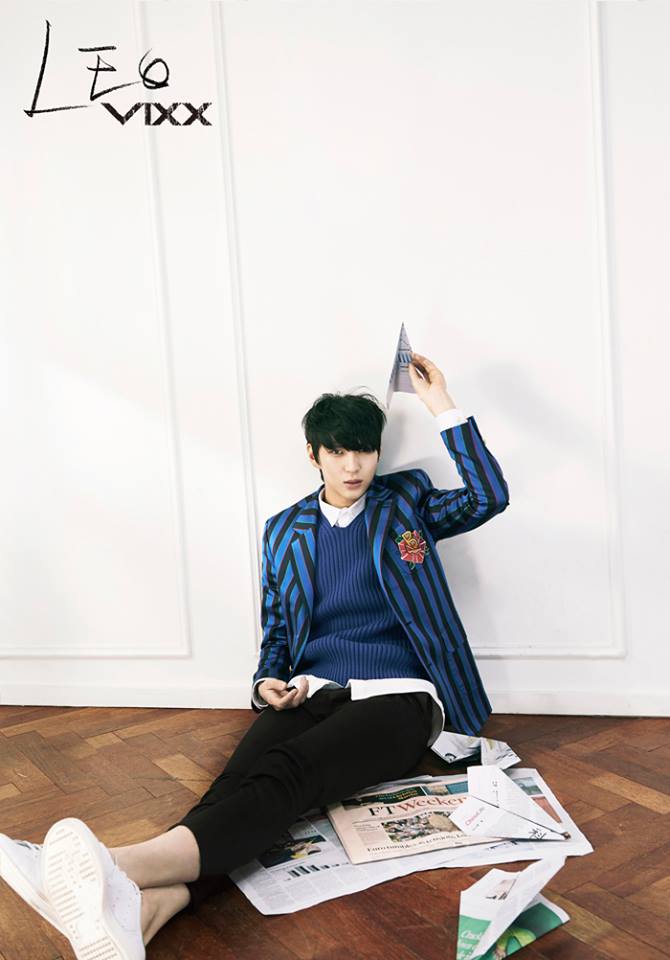 Are you as excited as we are for their comeback? Stay tuned in with us for more information on the official release.