VIXX have dropped new individual and group teaser images in the lead-up to their comeback with ‘Eau De VIXX‘.

The images are all stunning and captivating, but they’re also mysterious and moody.

VIXX are well known for their strong and highly visual concepts and it looks like ‘Eau De VIXX‘ will be no exception. 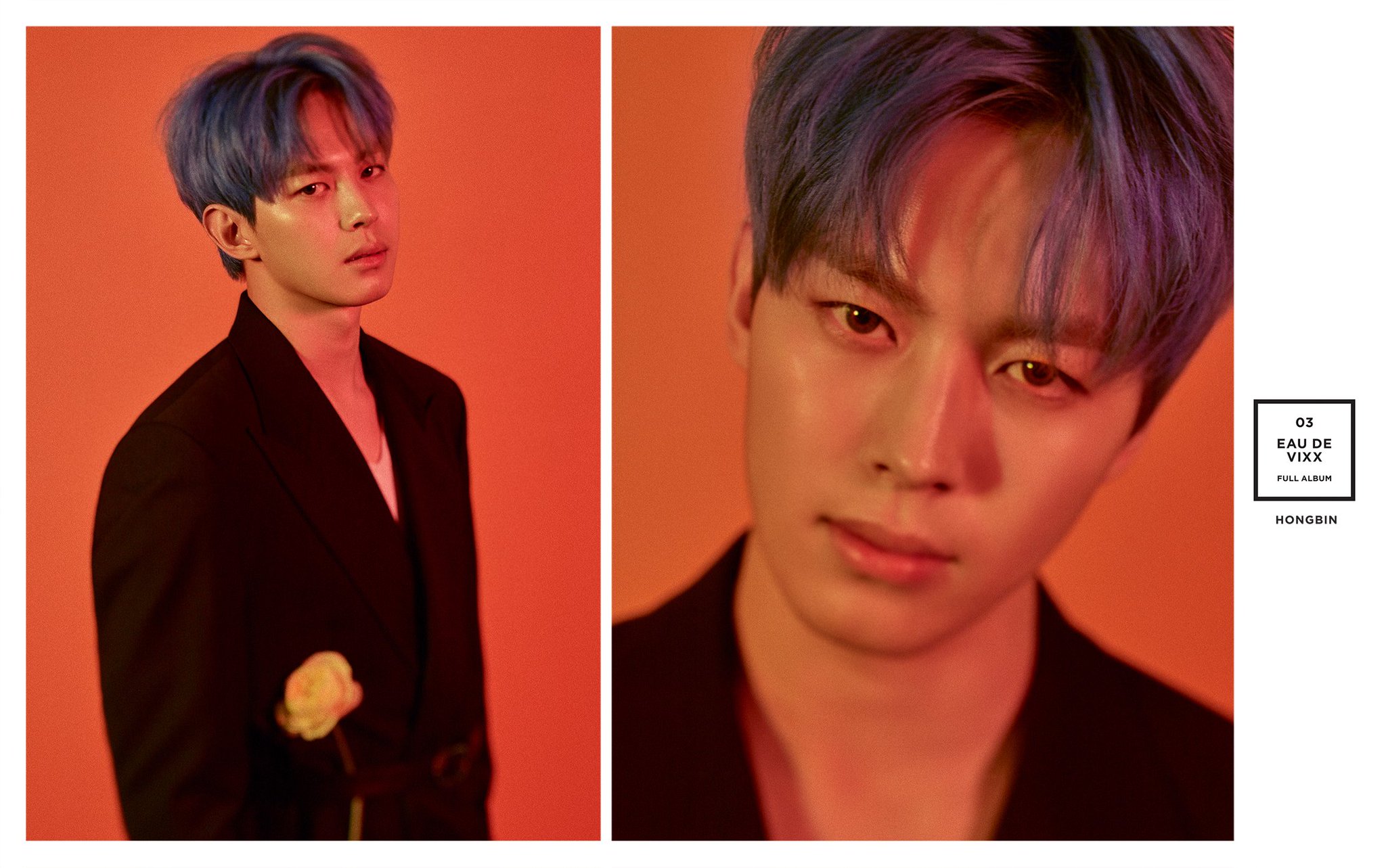 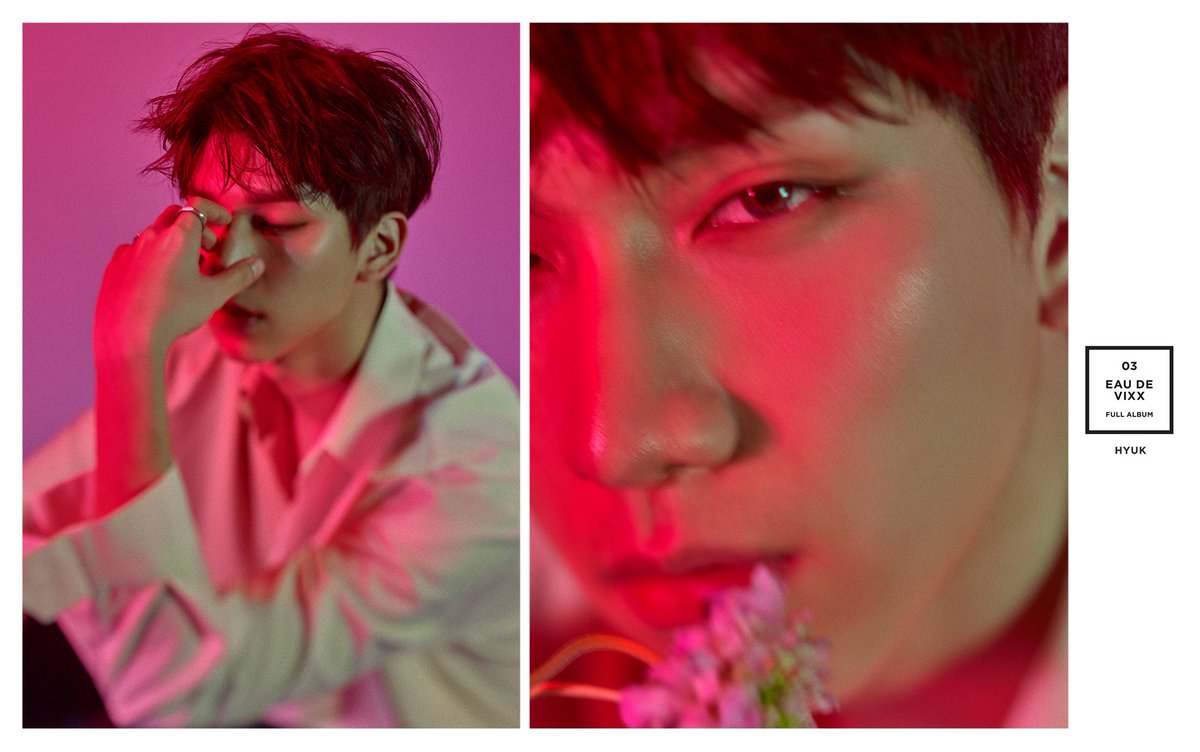 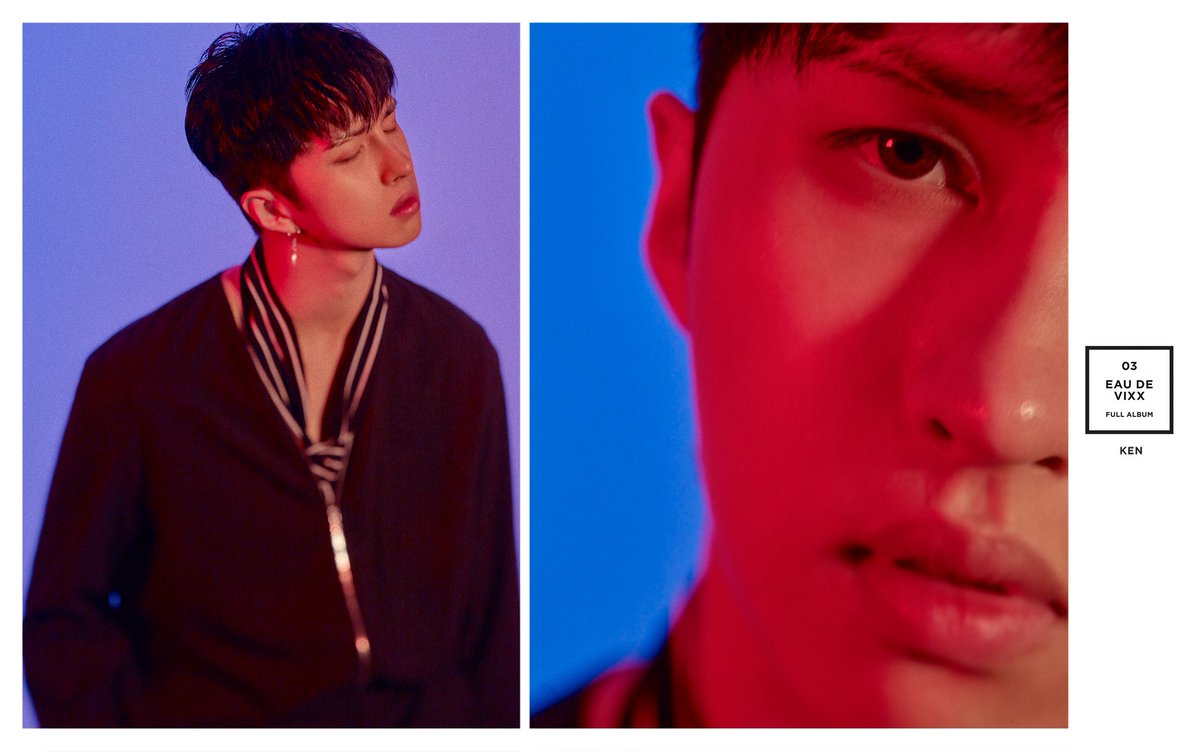 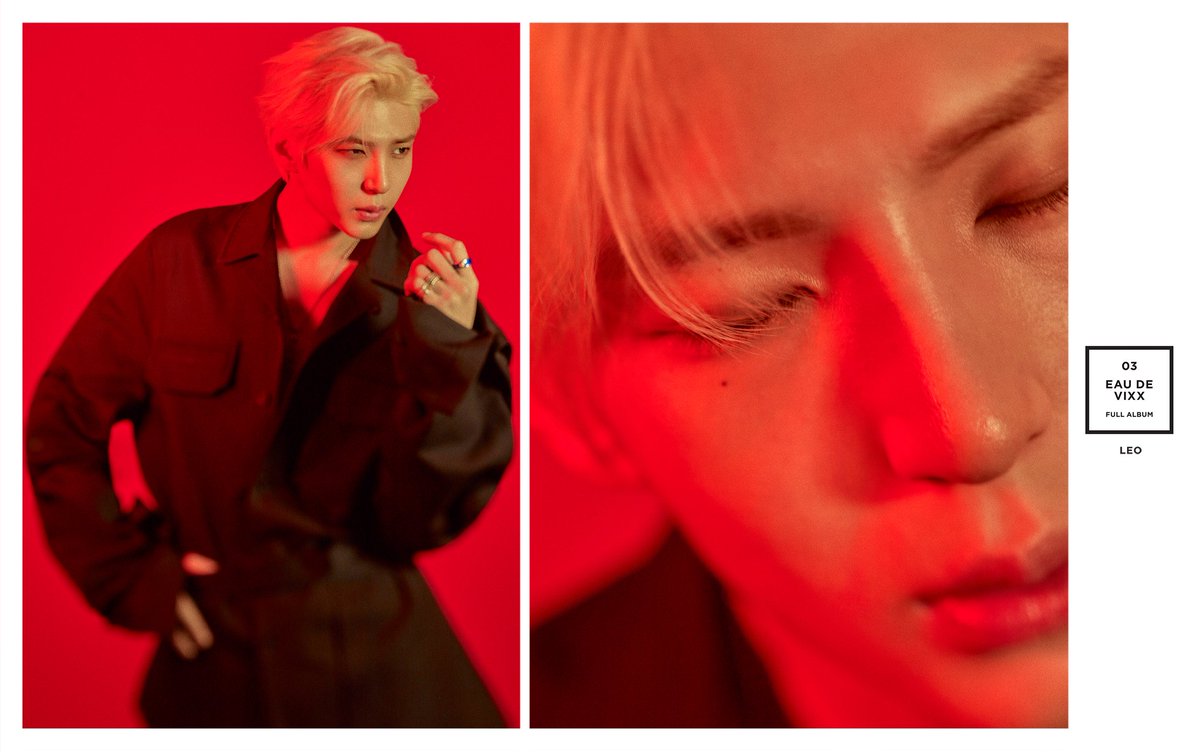 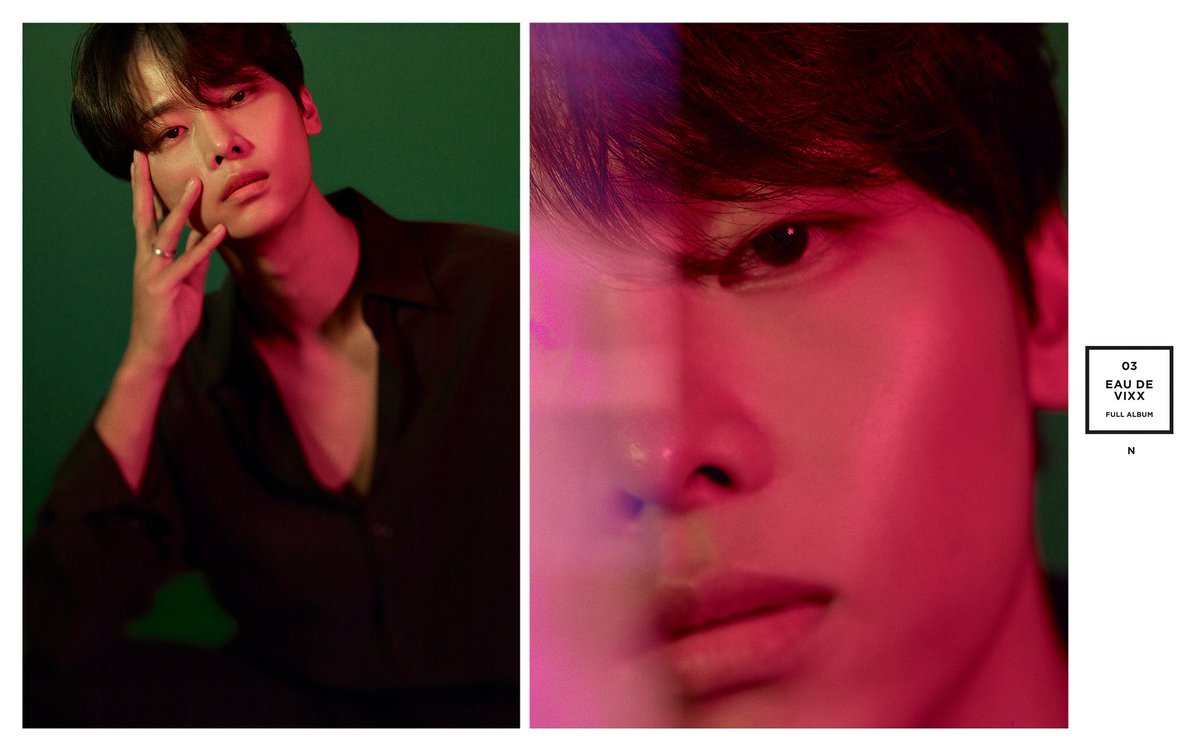 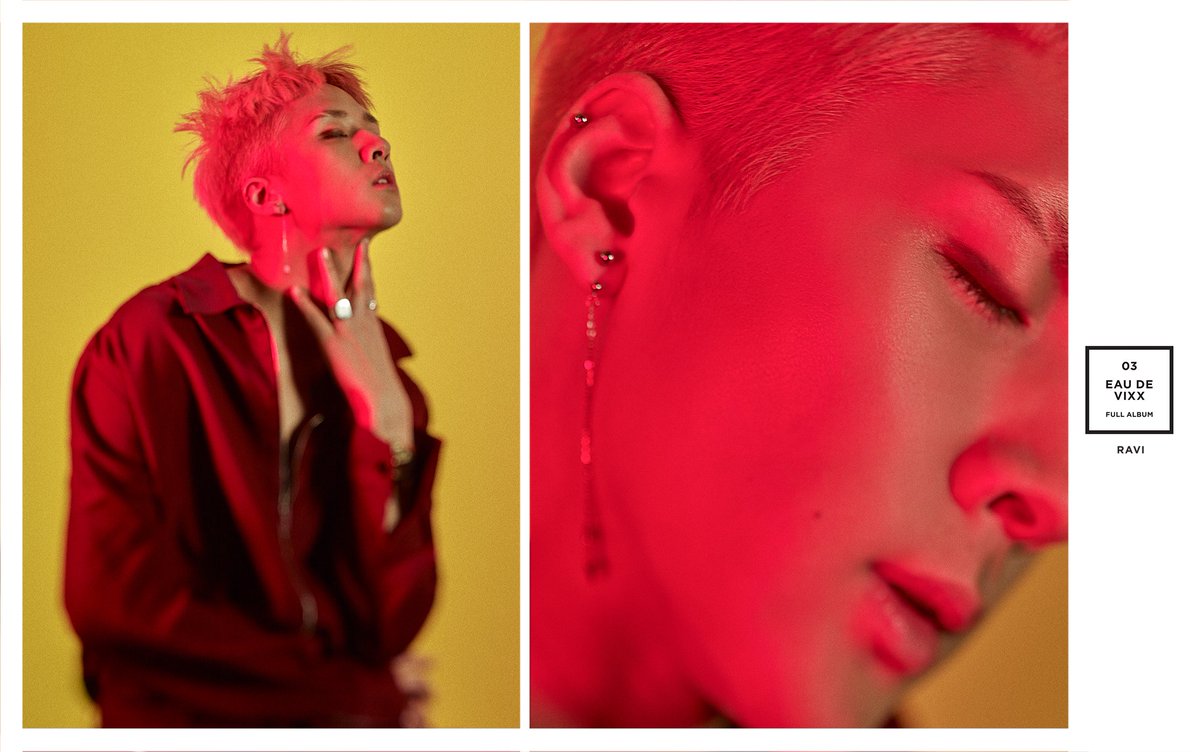 These new teaser come only a day after we had a new individual teaser image from Hongbin.  Hongbin‘s teaser image was also captivating but moody – you could almost say it was smouldering!  It would appear that the hands that are covering most of his face belong to the other members of VIXX. 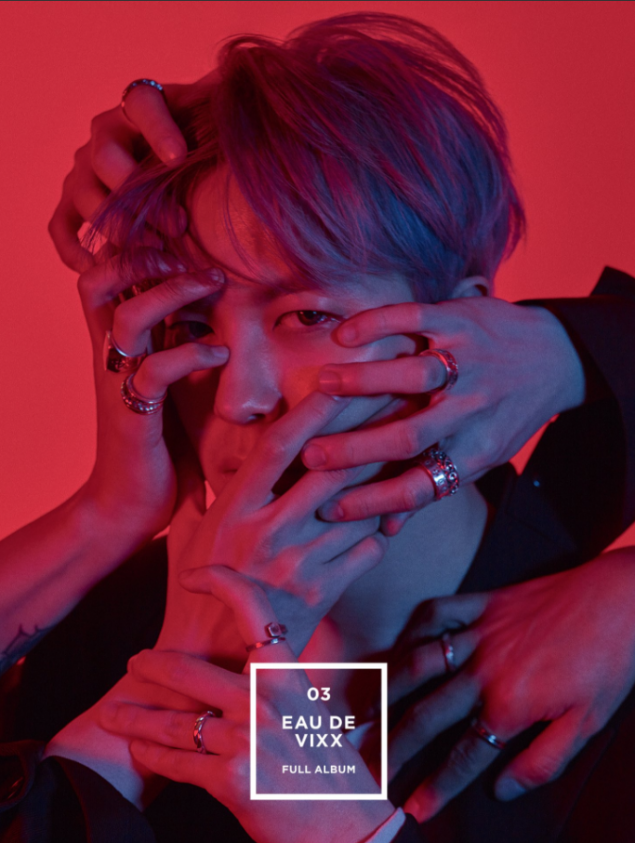 The third full album from VIXX ‘Eau De VIXX‘ is scheduled for release on April 17 at 6pm KST, along with the music video for the title track.

Do you like the teaser images?  Do you have a favourite?  Are you looking forward to their new music?  Let us know your thoughts in the comments below.