After successfully concluding their ‘Conception‘ trilogy with ‘Kratos‘ and ‘The Closer‘, fans may have suspected that Vixx would release a special album to tie the entire project together. Well, if you expected it then you were quite right. Last week, Jellyfish Entertainment released a statement regrading Vixx’s upcoming special album with no further details. Now, we are getting a glimpse at all we need to know and bit more.

The special album will drop on November 21st at midnight KST and will be titled ‘Ker‘, following the pattern of Greek God themed names. According to Greek mythology, Ker, or plural Keres, were the daughters of Nyx and controlled the fate of souls. There are the complete opposite of Thanatos, the God of peaceful death, as they are the spirits that control violent death. There is also lore that these spirits may have been released from Pandora’s Box to wreak havoc. True or not, Ker seems quite a morbid choice for this special album.

November 15th saw Vixx releasing individual teasers for each of the members. The group split into three pairs, each pair taking their looks from one of the three mini albums released this year. N and Ken represented ‘Zelos‘ while Ravi and Honbin took on ‘Hades‘, leaving ‘Kratos’ to Leo and Hyuk. However, each of the looks took a galaxy-esque twist with makeup and photo effects, making them unique to ‘Ker’.

Check out the teaser images below: 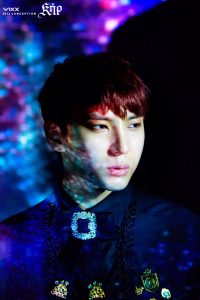 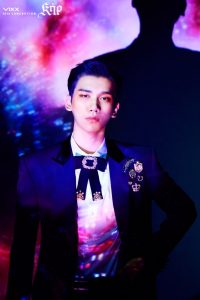 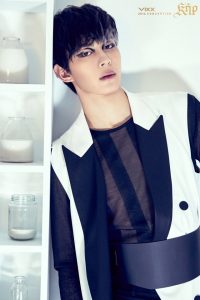 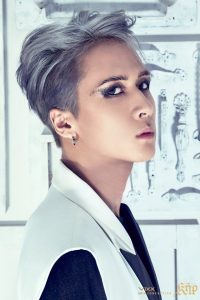 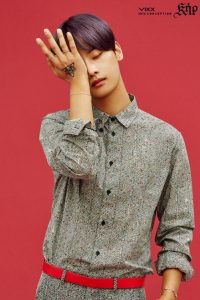 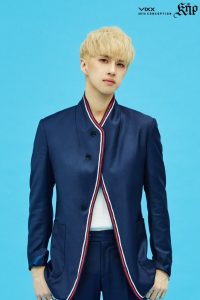 It was also revealed that Ravi and Hyuk played a part in the writing the lyrics for the title track of this special album. Through the latest teaser image, it seems ‘Milky Way‘ might be the title track this time. 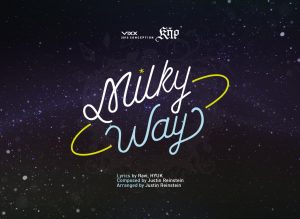 Vixx have been keeping very busy this year and met successes with all three of their mini albums. Their latest, ‘Kratos’ has seen them win a few awards already with ‘The Closer’. After anticipating this special album, it will be exciting to see what they’re concluding this year with.

Stay with Officially Kmusic as we bring you the latest in Vixx Updates!