VIXX Is Taking On The Gods In New Teasers For ‘Conception’

VIXX Is Taking On The Gods In New Teasers For ‘Conception’

Don’t let the bright colours of the new teaser images fool you, VIXX is coming back and their trailer is showing a darker side to them.

Known for being the concept kings, Jellyfish Entertainment’s only boy group is gearing up to release their fifth single album ‘Zelos’. 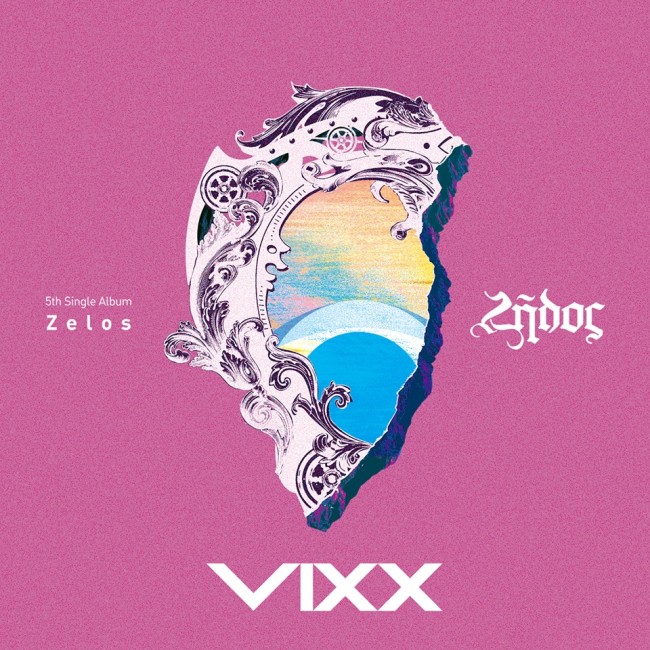 From the first time fans saw the ‘Conception’ art film on March 28, Starlights knew their favourite band was going to do something dynamic. Now on a schedule until the April 19 release, VIXX has released a new trailer and individual images of N, Hyuk, Ken, Hongbin, Leo, and Ravi.

The new teaser is only fifty seconds long and already fans are stating how this is going to be amazing. As you can see, the six men are rocking new styles and a somber aura is around them as one tries to figure out what it all means and how it relates to Greek mythology. Clearly adding a touch of modernism to the concept, the images are much brighter then as perceived in the video. 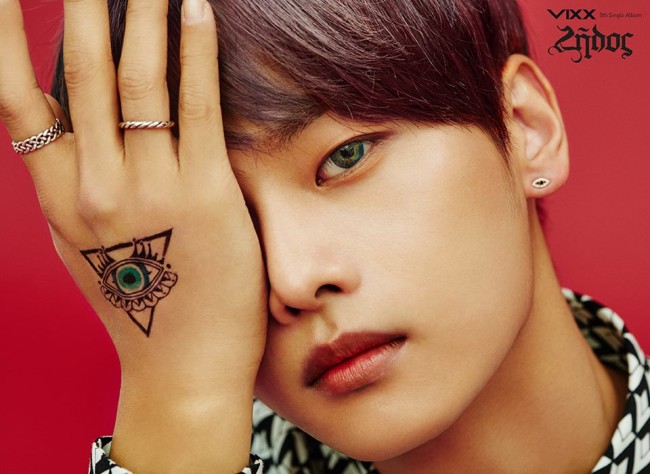 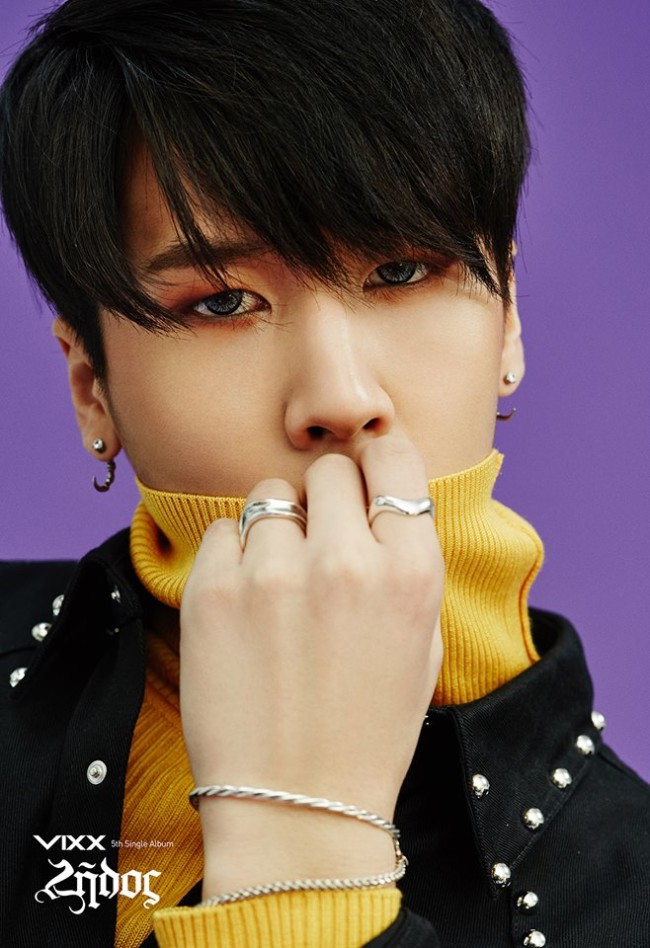 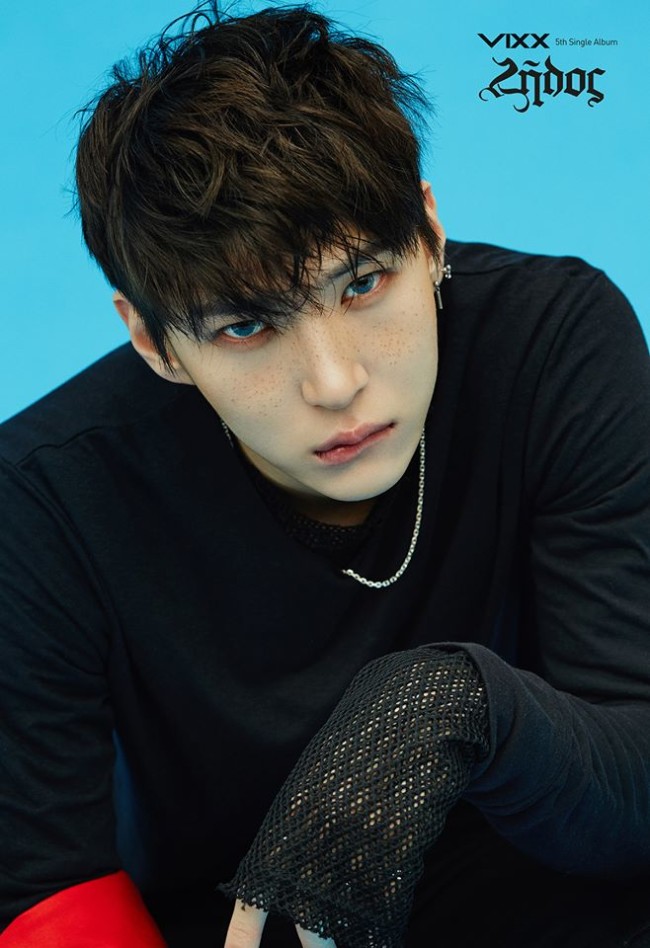 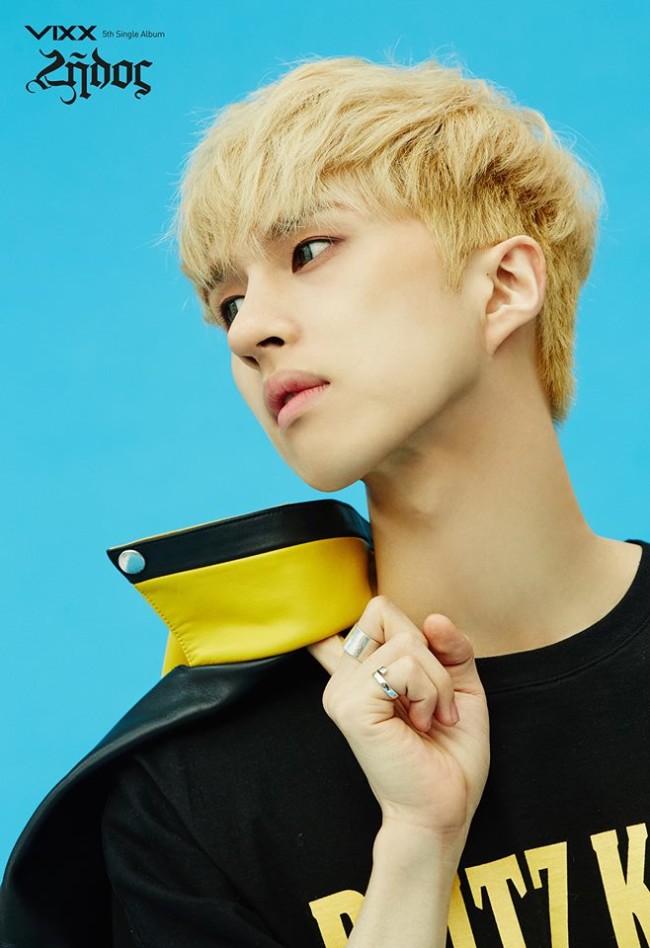 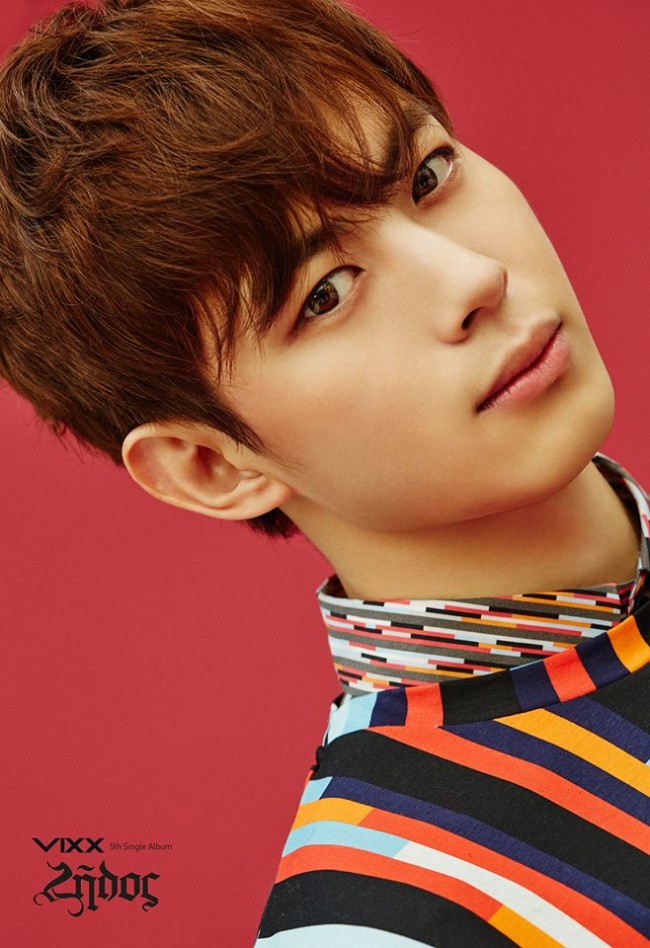 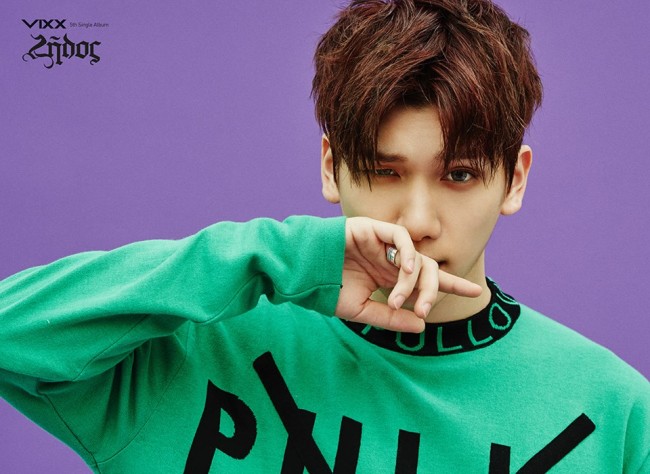 Even the album cover throws you off on what could it all mean but I am excited to see how it plays out. The next date on the schedule is April 15, so all we can do is wait until then with much anticipation. What did you think of the new images? Tell us your thoughts on VIXX’s newest concept.