Yes, that is right! We will be seeing a unique collaboration between a singer and a calli-toon. 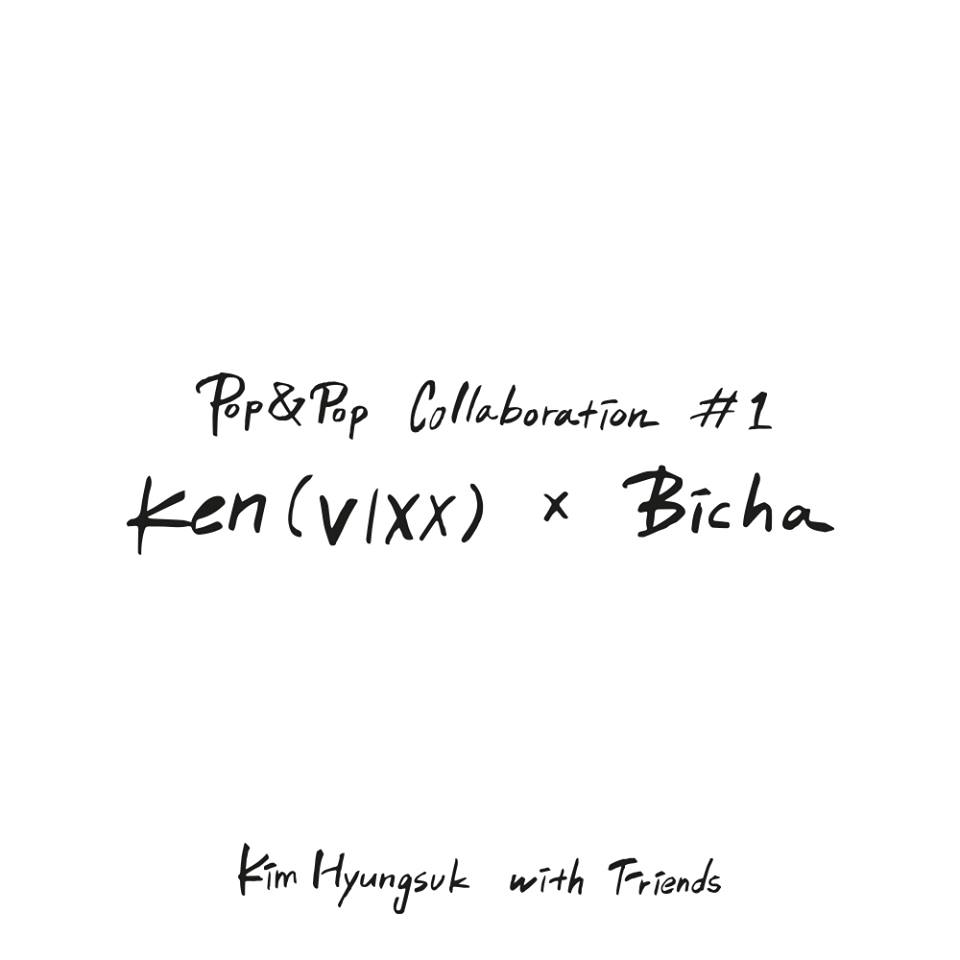 In particular, on August 15th, K-Tune Collective revealed that producer Kim Hyungsuk will be releasing his ‘Pop&Pop‘ collaboration album. Furthermore, this ‘Kim Hyunsuk with Friends‘ is seen as a collaboration between music and art. It is very meaningful that some amazing musicians who have outstanding musicality have remade his tracks! 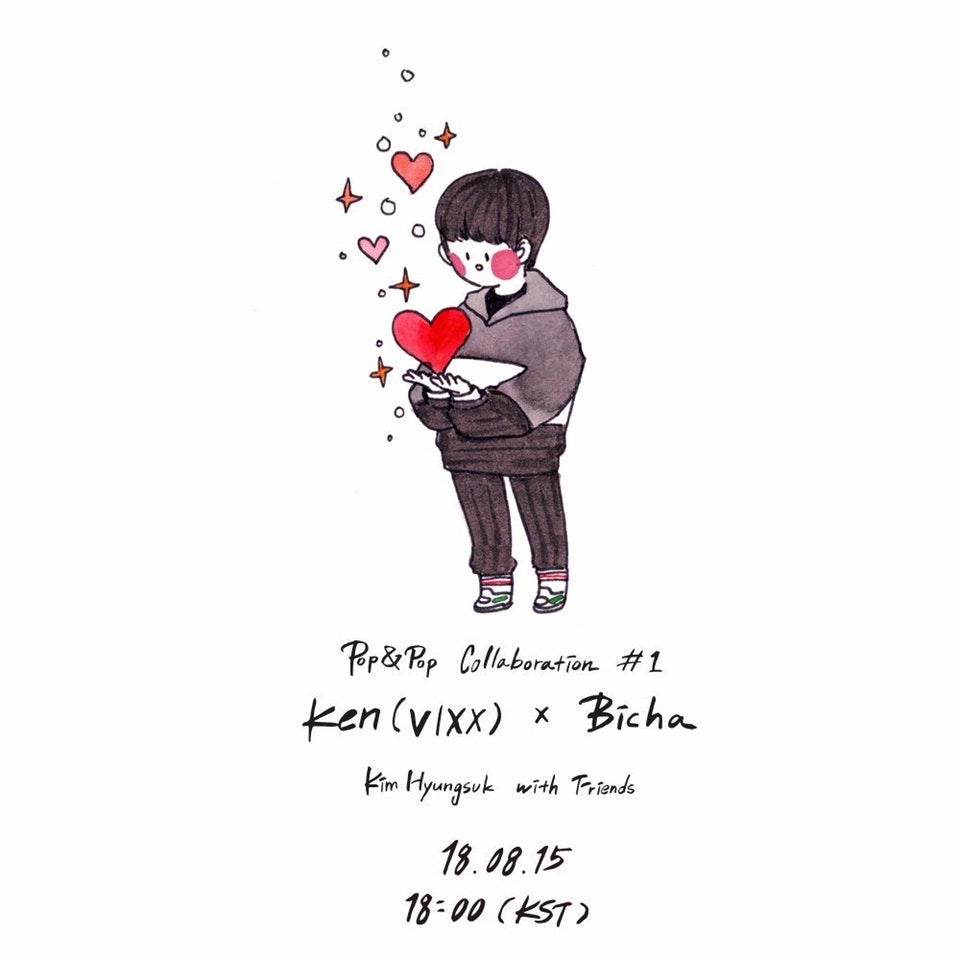 Meanwhile, at this point, no album title has been released. However they have revealed that this album will be dropped on August 15th. are you excited? Let us know in the comments below!