On August 24th, Dazed & Confused Korea magazine released several pictorials of VIXX LR (Leo and Ravi). The dynamic and masculine image of VIXX is known to manifest on stage whilst staying intact as the the members posed for the photo shoot. 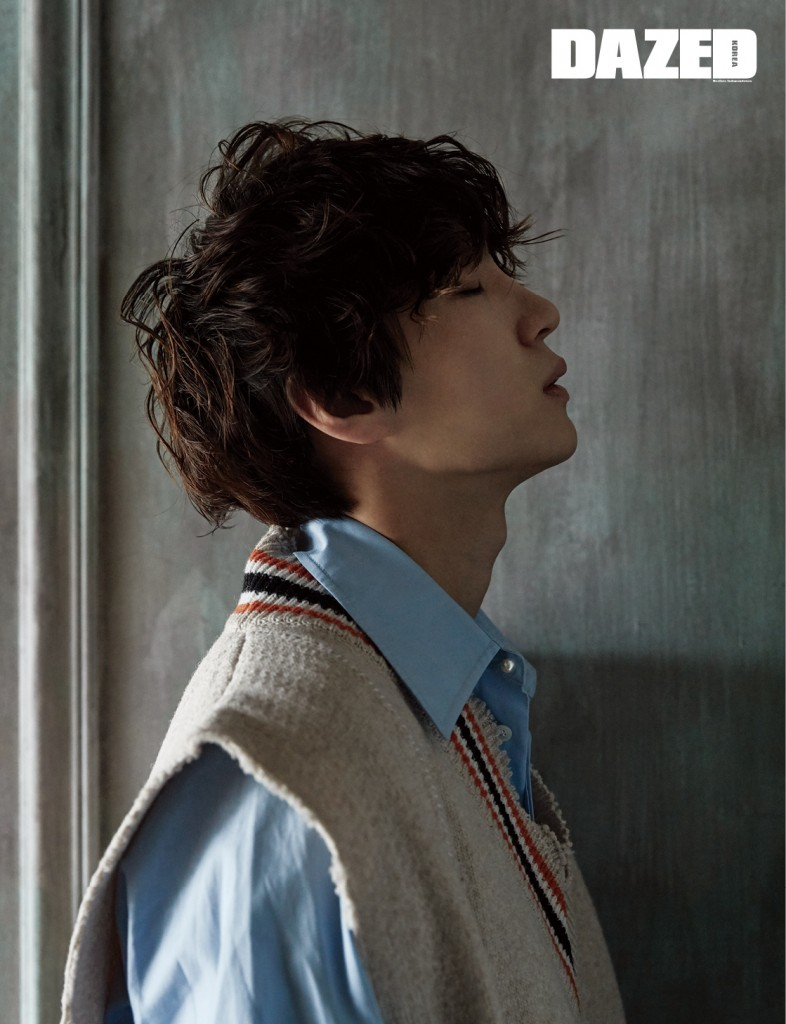 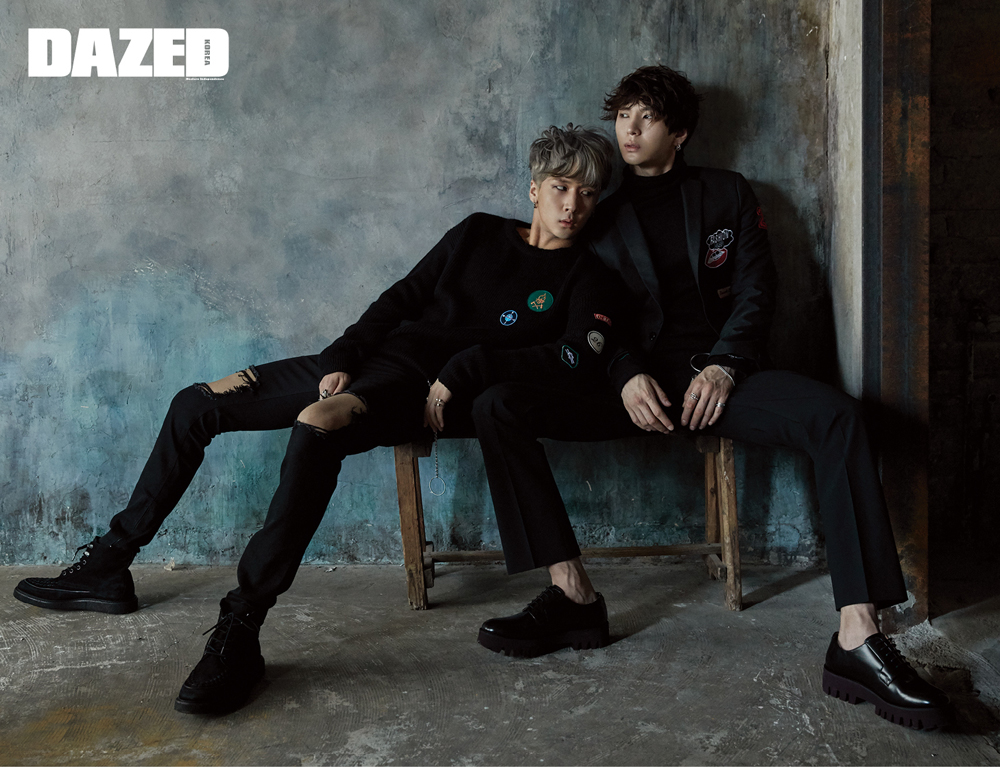 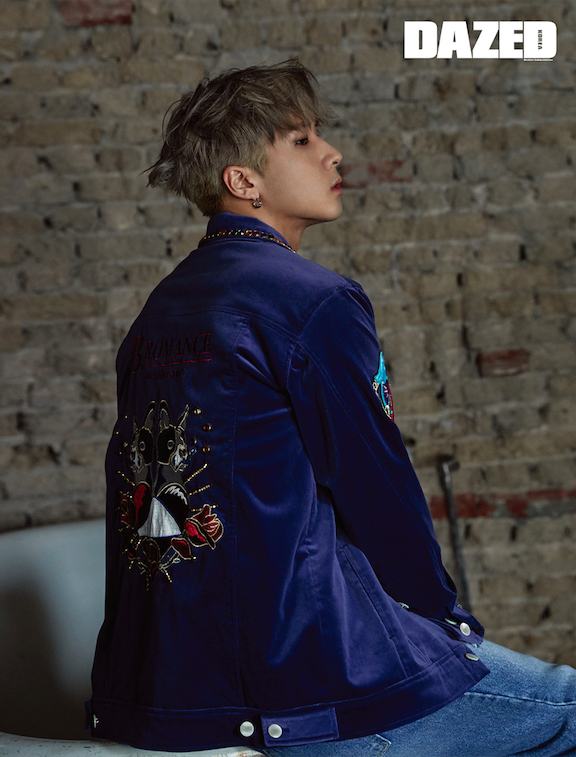 Leo and Ravi also sat down with the magazine after the photo shoot and discussed about their latest comeback album and leading song “Fantasy.” The duo were respective as they talked about the group’s progression and development, they shared,”We think people can see VIXX‘s color in this song more than before. It feels like a second turning point for us.” 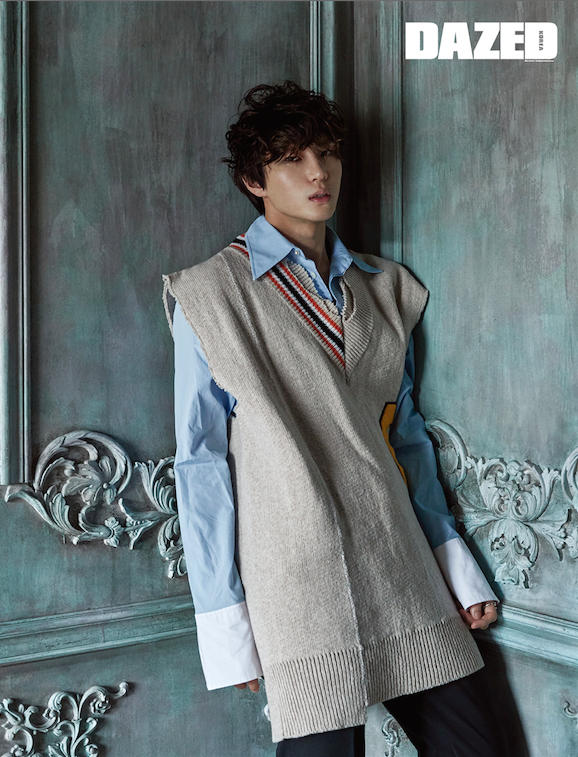 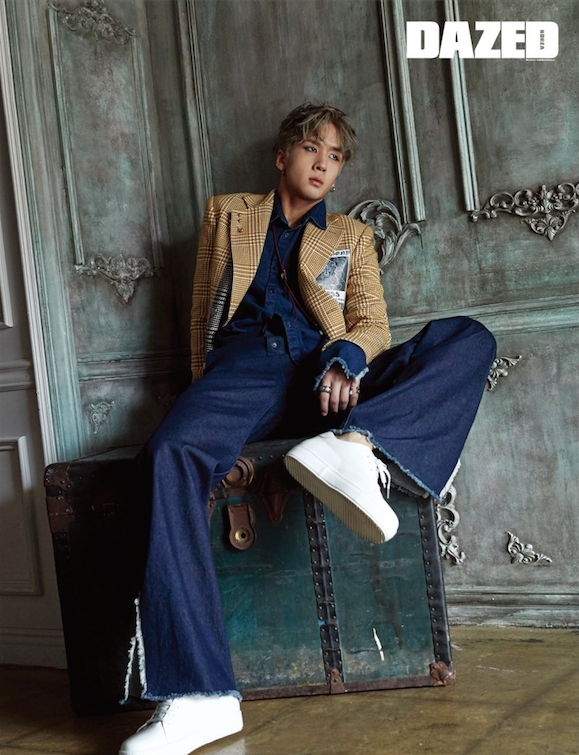 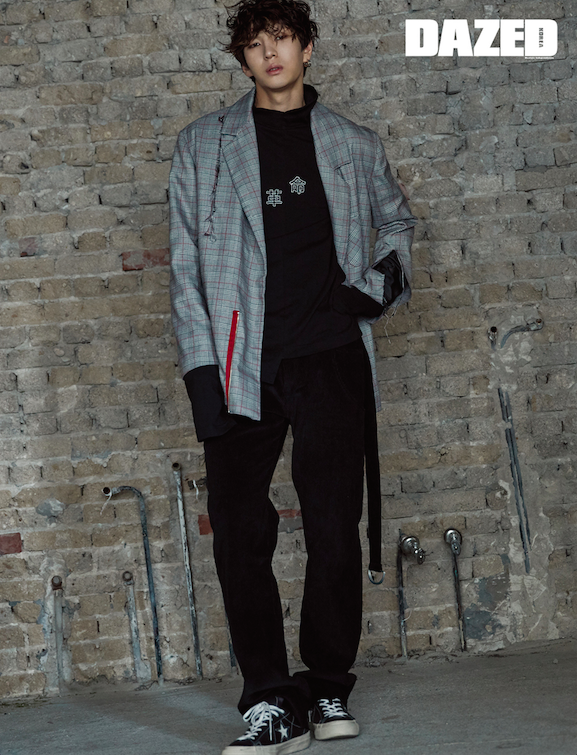 VIXX‘s Leo and Ravi‘s candid and genuine interview, as well as their mesmerizing photo shoot will officially be released through Dazed & Confused Korea‘s September 2016 edition. So be sure to grab a copy when it becomes available!