Spotted in the first row, alongside such big names as Solange Knowles, Zoe Kravitz and Amandla Stenberg, CL has been receiving nothing but praises from world’s biggest fashion magazine ‘Vogue’. 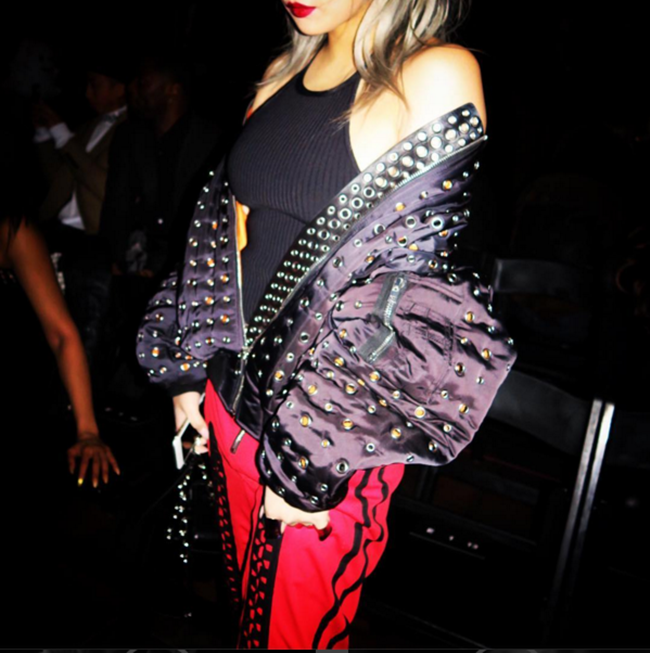 They wrote about CL: “Her porcelain complexion struck a stark contrast to her clothes, and effect further emphasized by her white-gray dye job, deep oxblood lipstick, and glossy brown eyeshadow finished with a black flick of liquid liner. If the total effect seemed to mirror the gothic cool undertones of Wang’s runway show, it’s no wonder. Because if her track record is any measure, CL is officially poised to become the next big star of New York Fashion Week.”

CL has previously showed off her close relationship with Alexander Wang by wearing his shoes in her latest music video for ‘Hello Bitches.’ Additionally, prior to the Fashion Week, she teased her fans with a short video giving a sneak-peek as to what was about to happen at Alexander Wang’s SS16 show. She has also updated her Instagram with a couple of videos and pictures taken at the New York Fashion Week, leaving no doubts that she was the right person at the right place. 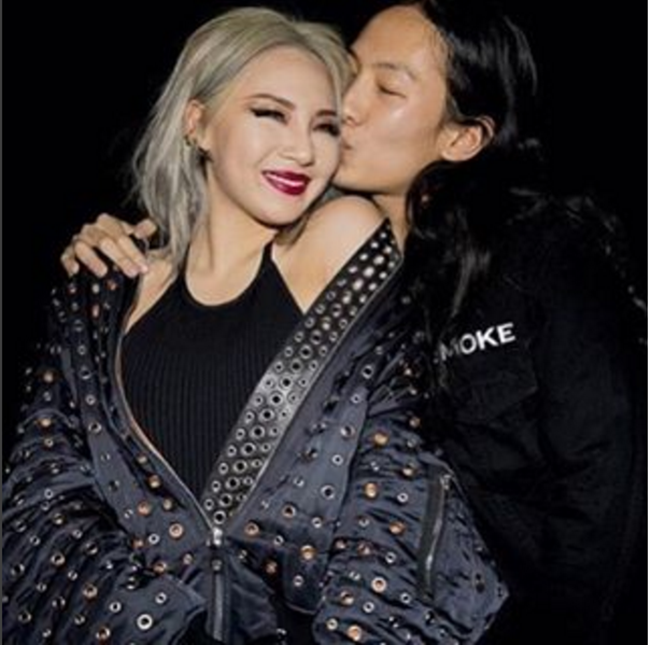 CL gaining attention from world renowned media outlets is a good indicator for her upcoming American release. Even though Blackjacks have been waiting for her new album for almost a year now, seeing how well she is doing gives fans hope that her debut will not go unnoticed.