VOISPER release lyrics photos for ‘Wishes’ ahead of upcoming comeback

VOISPER release lyrics photos for ‘Wishes’ ahead of upcoming comeback

On November 8th, VOISPER released a series of lyrics photos for their upcoming comeback. They will release their first full-length album ‘Wishes‘ on November 20th. Recently, they also revealed their album cover for ‘Wishes‘. 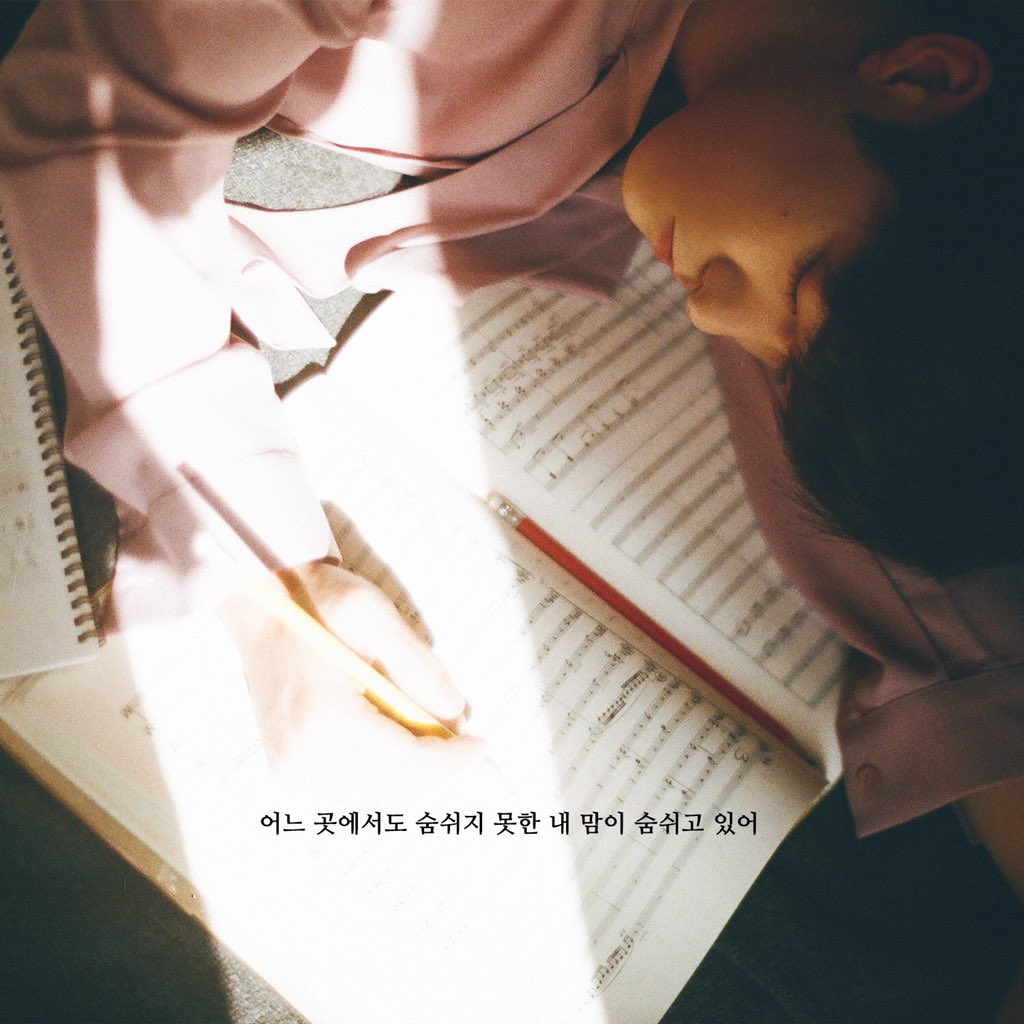 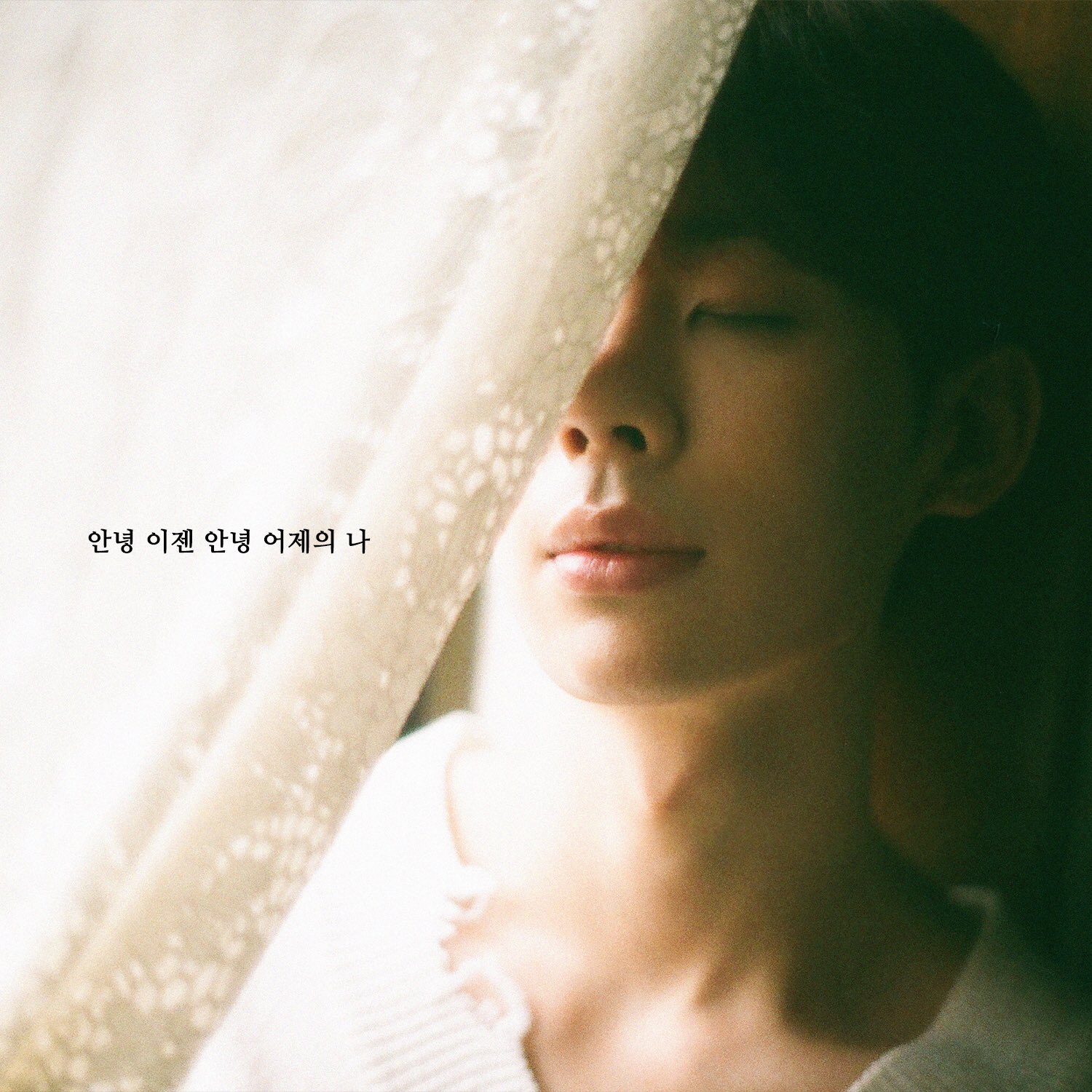 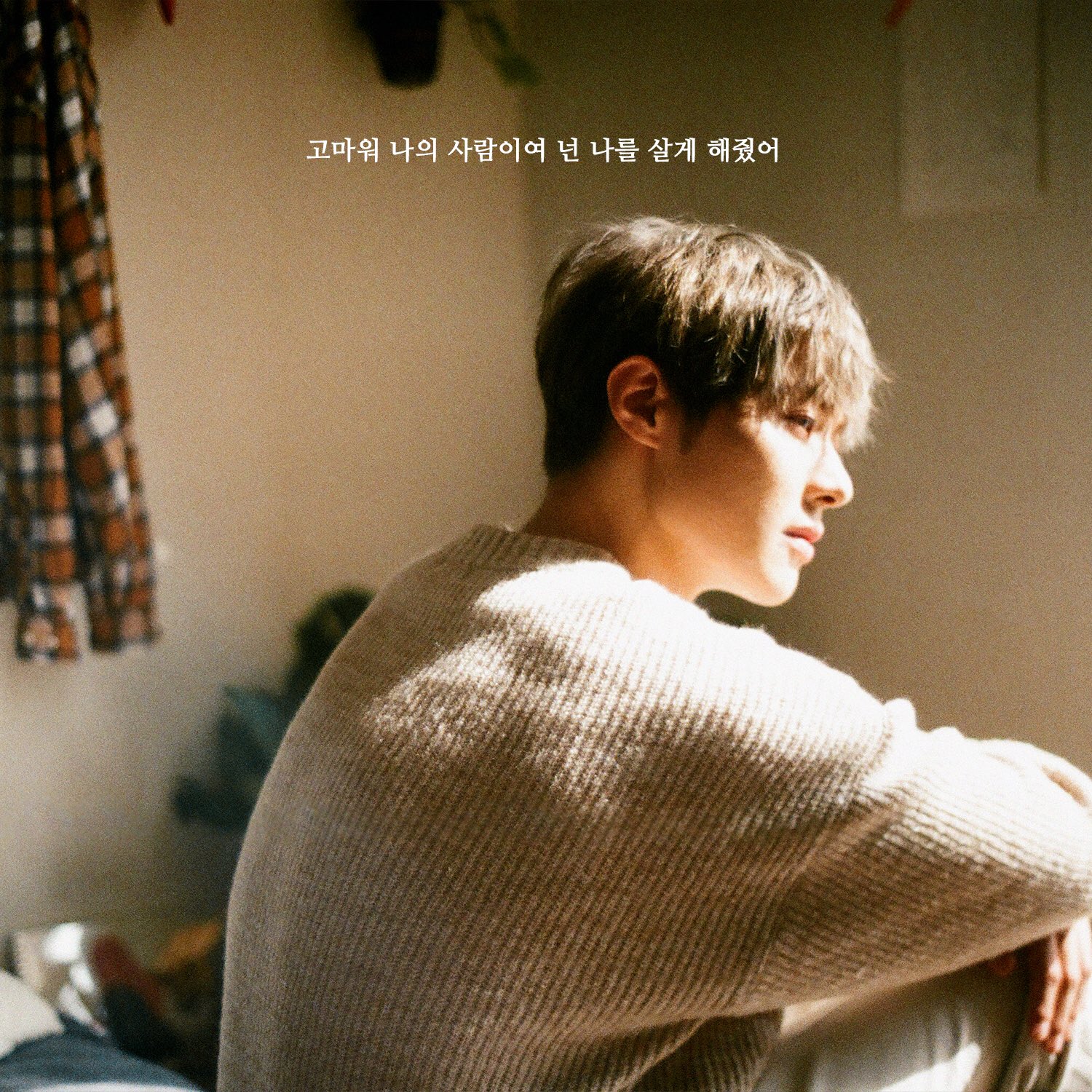 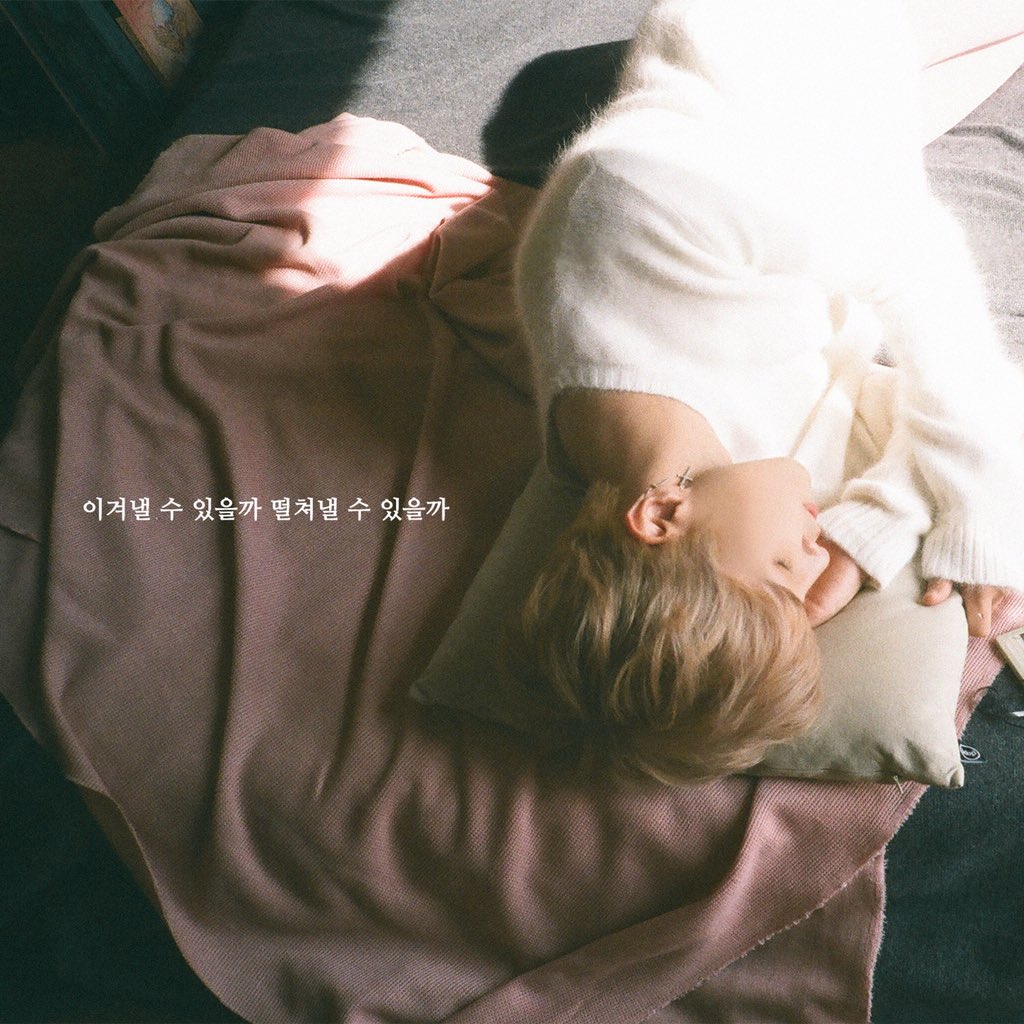 Each lyrics photo features one individual member of the group. The photo features the member in a particular setting with the lyrics printed at the top of the photo. The members look dreamy and show off their stunning visuals in the photos. Located in a dark room, the sunlight shines in from the window to illuminate their features. How they look in these photos definitely match the title of their album ‘Wishes‘. Fans will be able to see a gentler and softer sides of the members in this comeback.

What do you think of VOISPER‘s new lyrics photos? Let us know in the comments below.