Wanna One ‘Burn It Up’ in extended MV + announced official leader!

Wanna One ‘Burn It Up’ in extended MV + announced official leader!

Wanna One has dropped the extended music video for ‘Burn It Up‘. Wanna One had made their debut with ‘Energetic‘. ‘Burn It Up‘ was the other potential track to become their debut track. Now, fans get the chance to see whether or not they made the right choice! So, check out the full version of ‘Burn It Up‘ below!

As we found out from the teasers for ‘Burn It Up‘, it is a track filled with power in comparison to ‘Energetic‘. It has quite an upbeat rhythm that really hooks you in from the very beginning. Their voices also are well matched with the track where it runs smoothly against the melody. What makes the music video that much better and intense is the fact that it is filmed in black and white. It allows their intense stares to become enhanced!

The dance choreography for ‘Burn It Up‘ is also full of power and strength. It surely has fans quite hyped for the track. What is incredible is the fact that the boys fit well into the two different concepts. Like the debut track, it highlights the name of each member in their individual section. On top of that, they look incredibly sexy dancing in the rain. 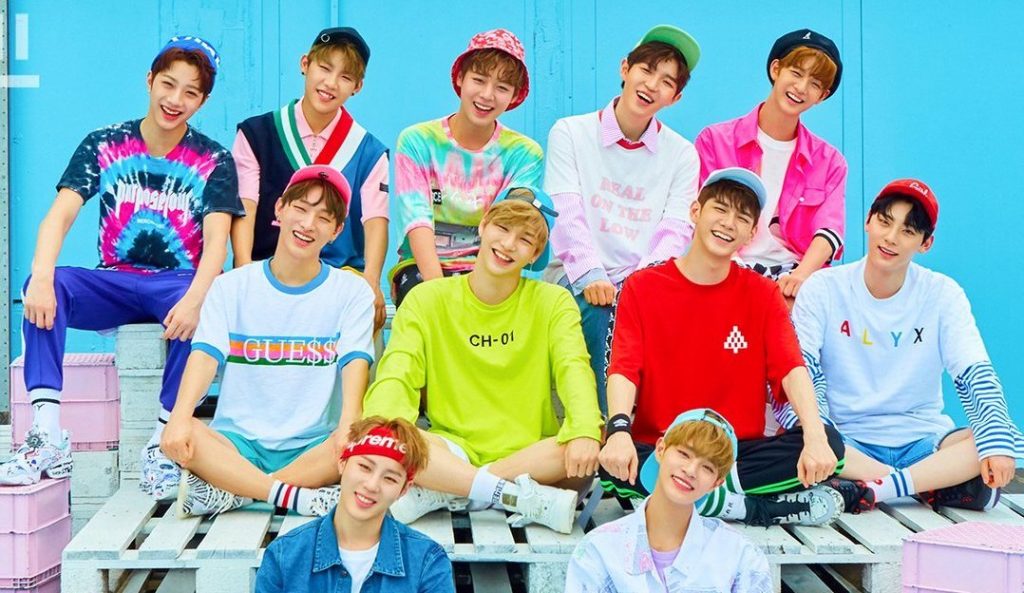 Now the exciting information has been revealed! Previously, Yoon Ji Sung was named as the interim leader. Now, the news of the official leader has been released. On the latest episode of their reality show, ‘Wanna One Go‘, the members voted for the leader. Who did you think got the role of the leader? 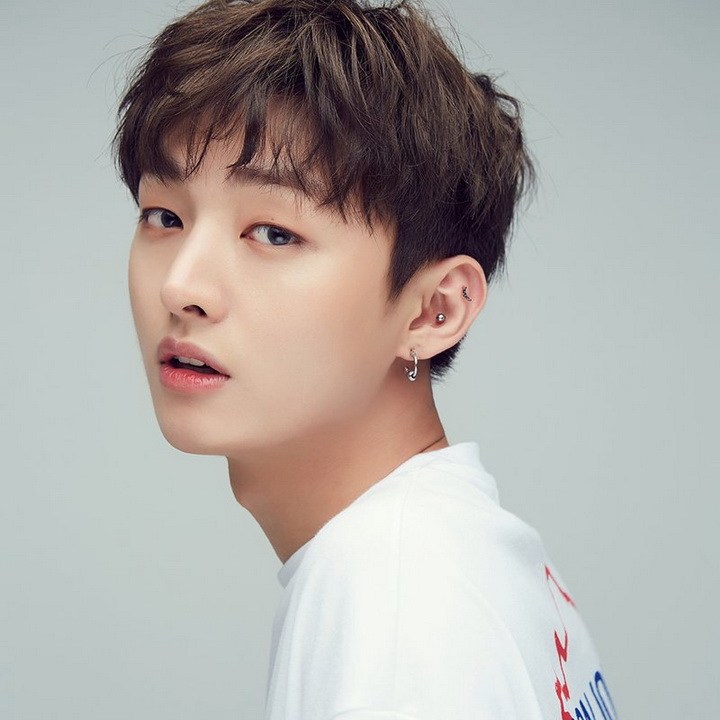 That’s right, it is now official that Yoon Ji Sung is the leader of Wanna One. He was the one that got the most votes where eight of the members voted for him. Congratulations to Yoon Ji Sung for the leadership in Wanna One and we hope Wanna One continues to become successful!

Also, be sure to check out the music video for ‘Burn It Up‘. What did you think? Let us know in the comments below!