Wanna One to feature on cover of GQ Korea!

Wanna One to feature on cover of GQ Korea!

Wanna One continue to surprise fans!

Less than three months after making their debut, Wanna One has yet again shown the extent of their widespread popularity by being selected to feature on the cover of the November issue of fashion magazine GQ Korea!

The publication made the announcement through their official SNS accounts and shared a few preview images with its followers. Check them out below! 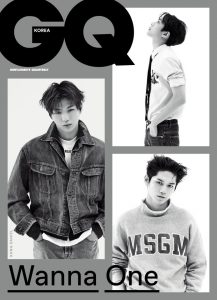 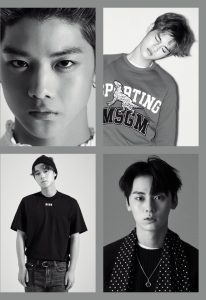 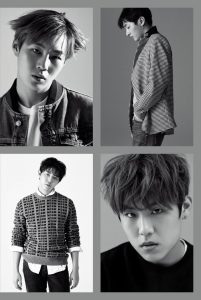 The black-and-white theme of the photos allows each Wanna One member to show off his unique style, with some members going for an intense stare and others letting their charisma come through in their poses.

Although Wanna One wrapped up their debut promotions a few weeks ago, the group has evidently been keeping busy! The group will also be having their first comeback in November with mini album ‘Nothing Without You‘, meaning Wannables have a lot to look forward to next month!

Wanna One‘s GQ Korea cover will go on sale in November and is currently available for pre-order.