Wanna One Has Opened Up Their Official Fancafe + Reveals First Group Photo!

Wanna One Has Opened Up Their Official Fancafe + Reveals First Group Photo!

Wanna One is definitely working hard towards their debut! The boys have finally opened their official Fancafe, Twitter and Instagram page! On their Twitter page, they have uploaded their first photo together with the caption saying “Please watch over us! 11 trainees have come together to become Wanna One. Please continue to support us in the future.“

From these official SNS accounts, it seems that the boys will be using them to help promote and communicate with the fans. So far, the boys have revealed their own profile description to their SNS accounts with a beautiful yet serious black and white image! Check them out below! 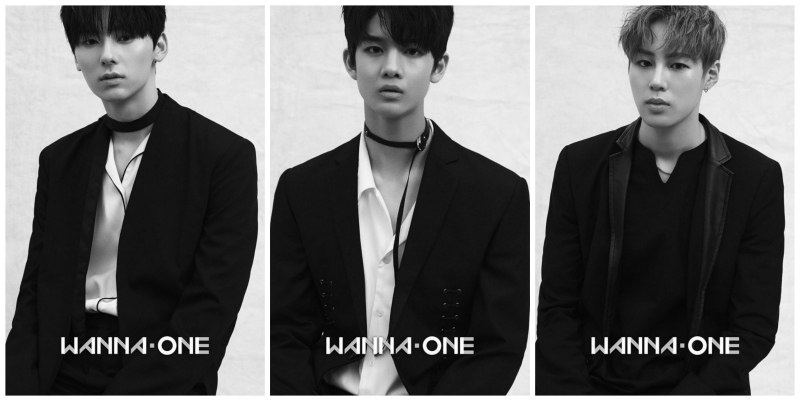 Meanwhile, their Finale concert with the other top 35 trainees on ‘Produce 101 Season 2‘ will be held on July 1st and 2nd. After this concert, the boys will be concentrating on their debut album. Are you excited for what’s to come? Let us know in the comments below!