Wanna One has posted the last set of teaser photos of the members for their upcoming comeback. The remaining members’ photos that were just uploaded includes Kang Daniel, Ong Seongwu, Kim Jaehwan and leader Yoon Jisung. Finally, all the members’ teaser photos have been posted. The group will be making their comeback on June 4th with the special album ‘1÷x=1 (UNDIVIDED)‘. The title track is ‘켜줘 (Light)‘.

The group will also be embarking on a world tour, <ONE: THE WORLD>. The tour will start in Seoul, South Korea on June 1st and end in Manila, Philippines on September 1st. They will be performing in 14 countries in Asia, Australia and North America.

Check out the rest of Wanna One’s teaser photos for their upcoming comeback below! 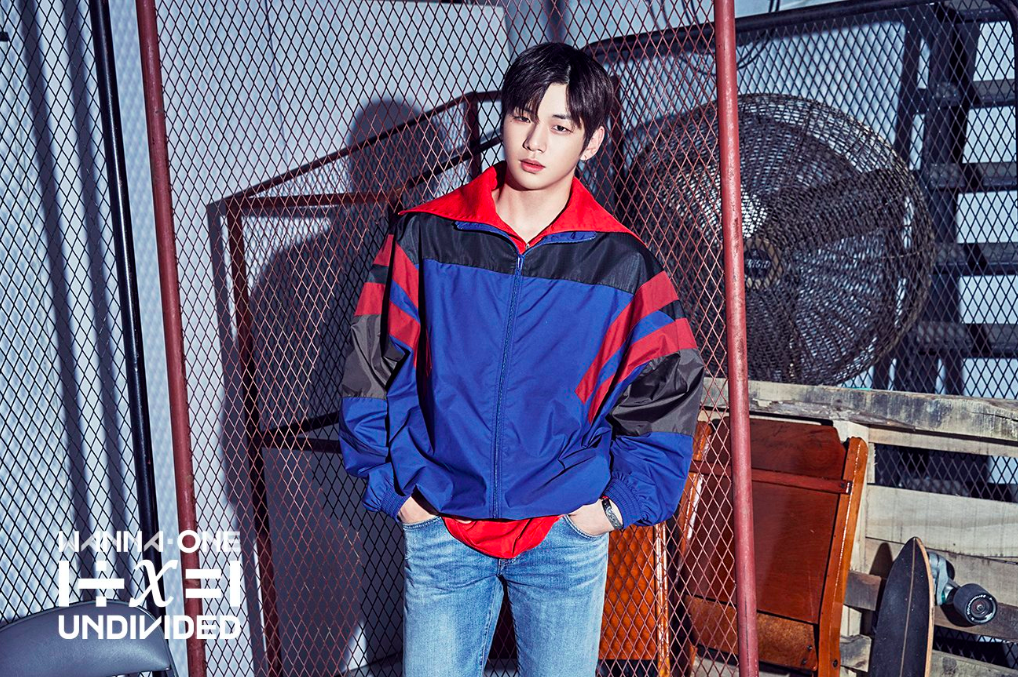 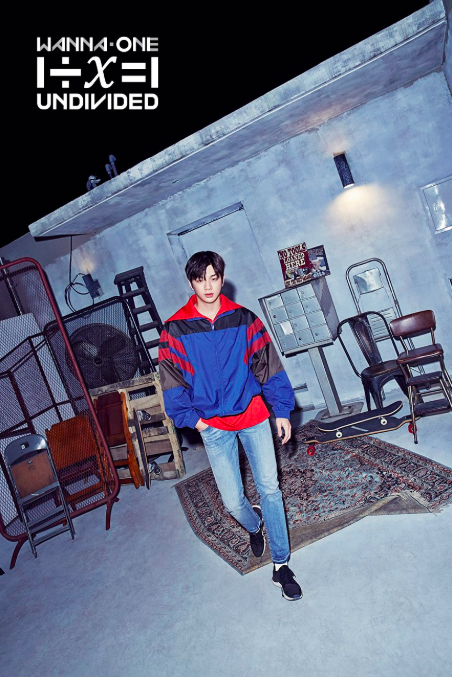 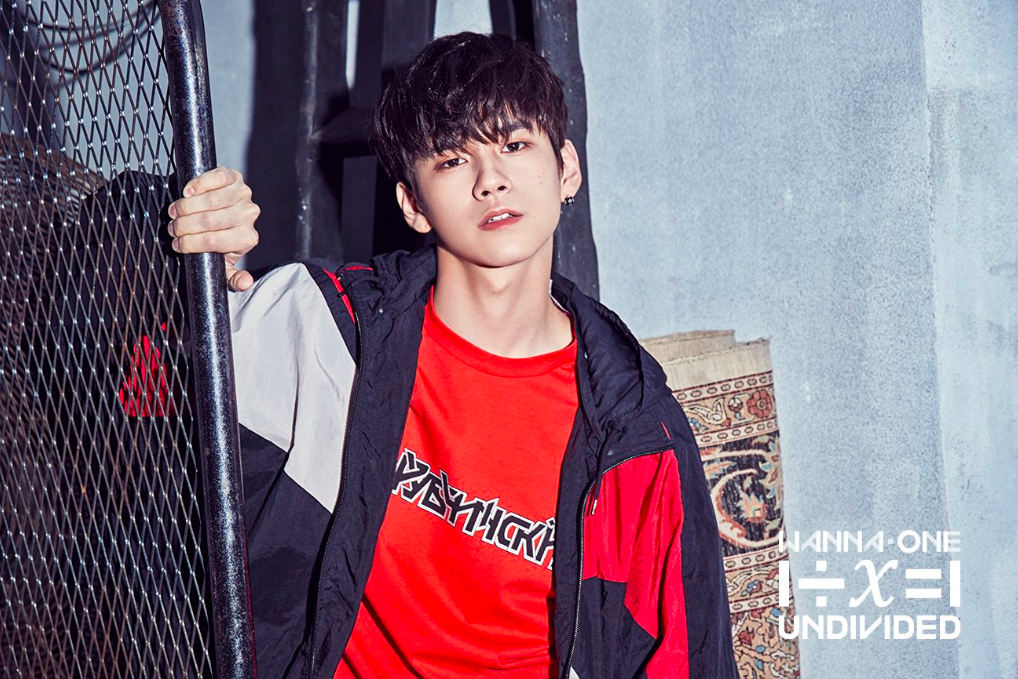 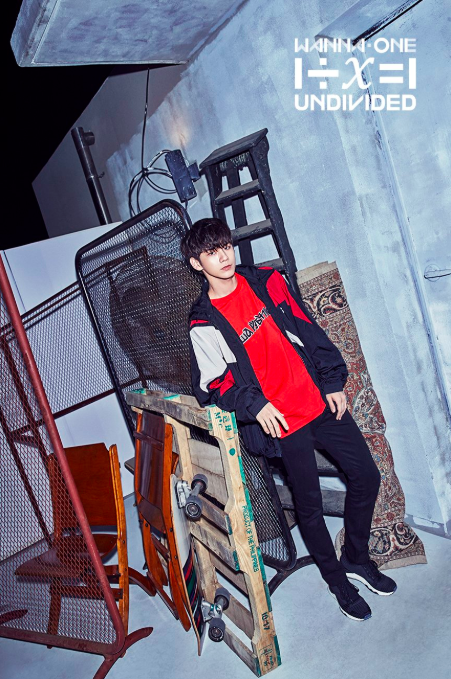 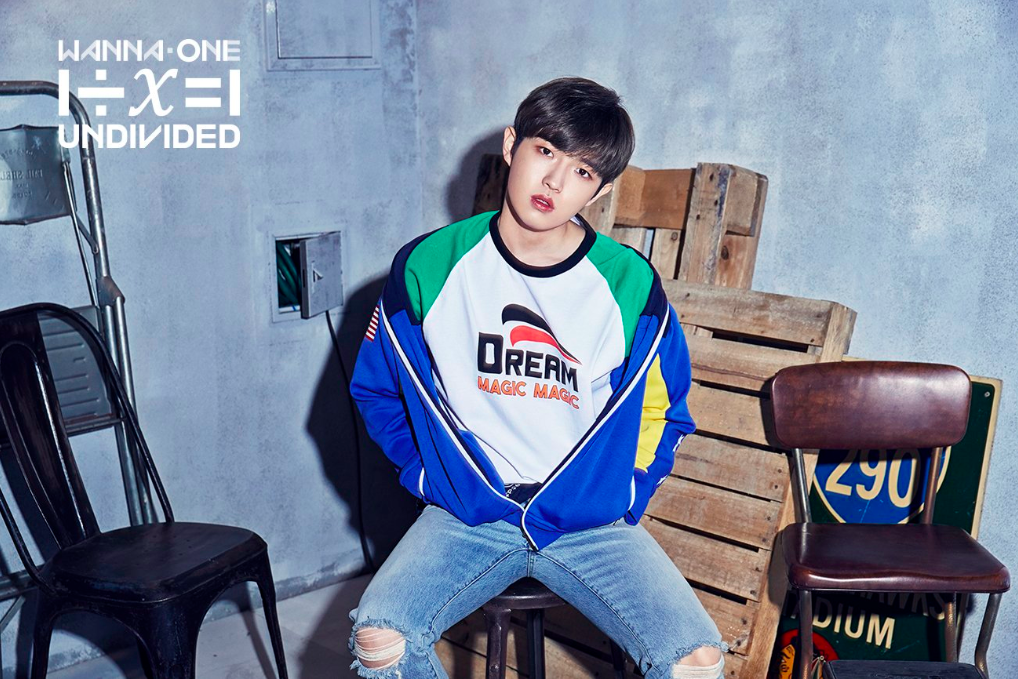 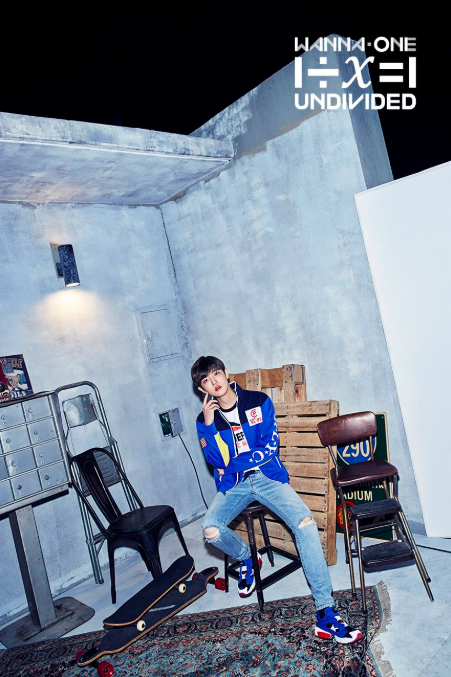 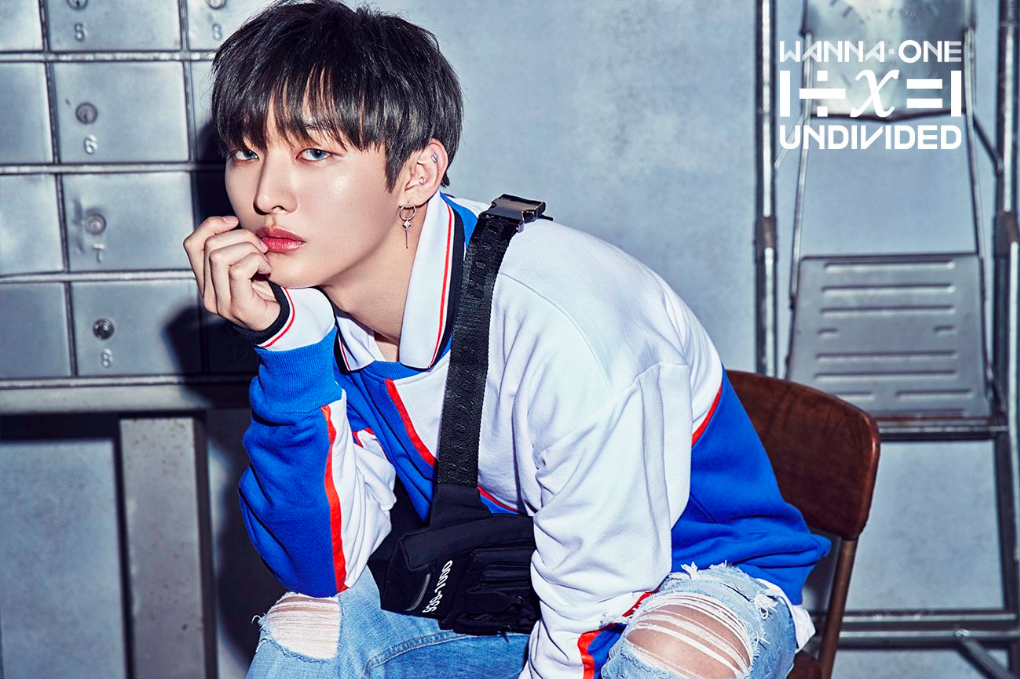 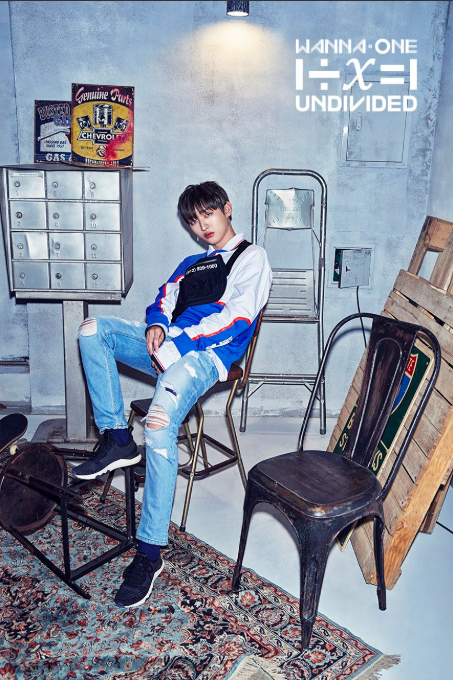 What do you think of Wanna One‘s latest teaser images for their summer comeback? Let us know in the comments below!