Wanna One has uploaded more teasers in lieu of their upcoming comeback. They released an image teaser on their official Twitter account and a creative motion teaser on their Instagram account. The group will be making their comeback on June 4th with a new album ‘1÷x=1 (UNDIVIDED)‘. The MV for the title track ‘켜줘(Light)‘ will be released on the same day at 6pm KST.

Check out the image teaser for D-4 below! 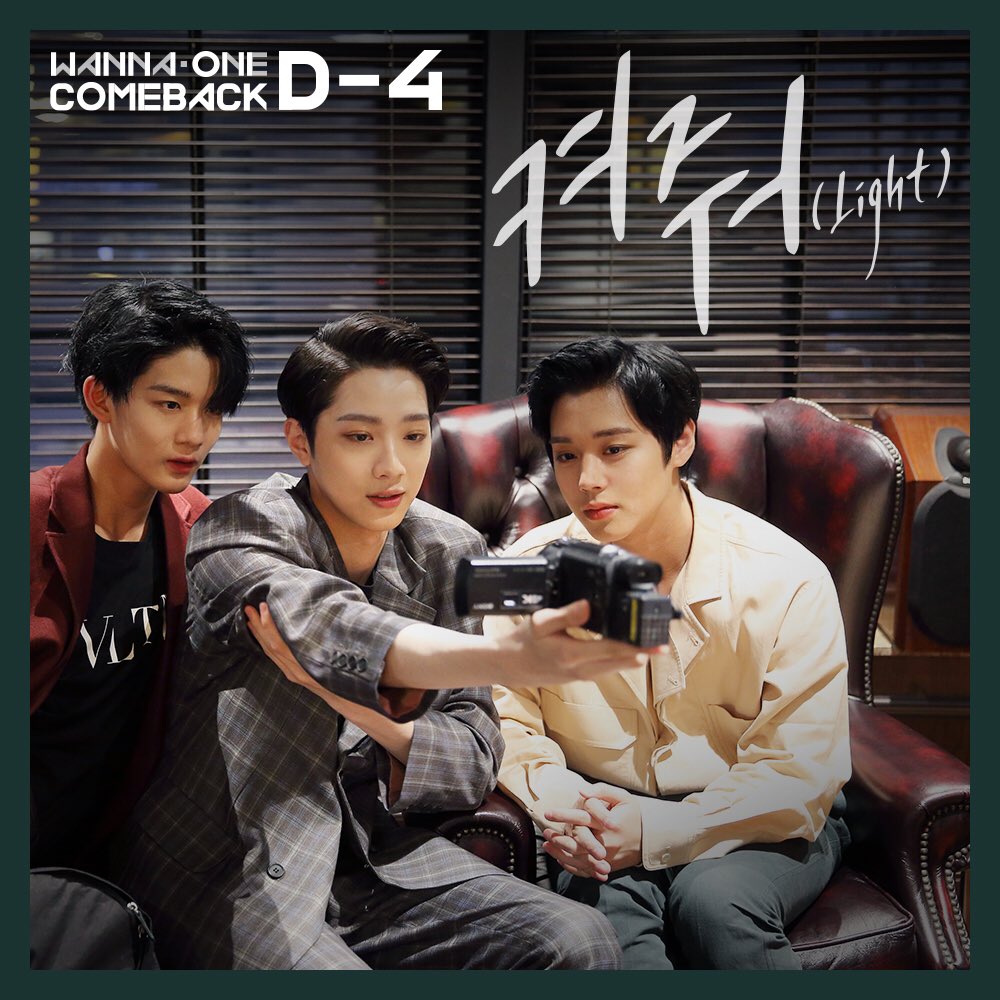 This image teaser features the No.1 unit, which consists of members Bae Jinyoung, Lai Guanlin and Park Jihoon. This unit will be collaborating with Dynamic Duo on their upcoming album. The vibe of these boys is old-fashioned yet sexy.

Check out the image teaser for D-3 below! 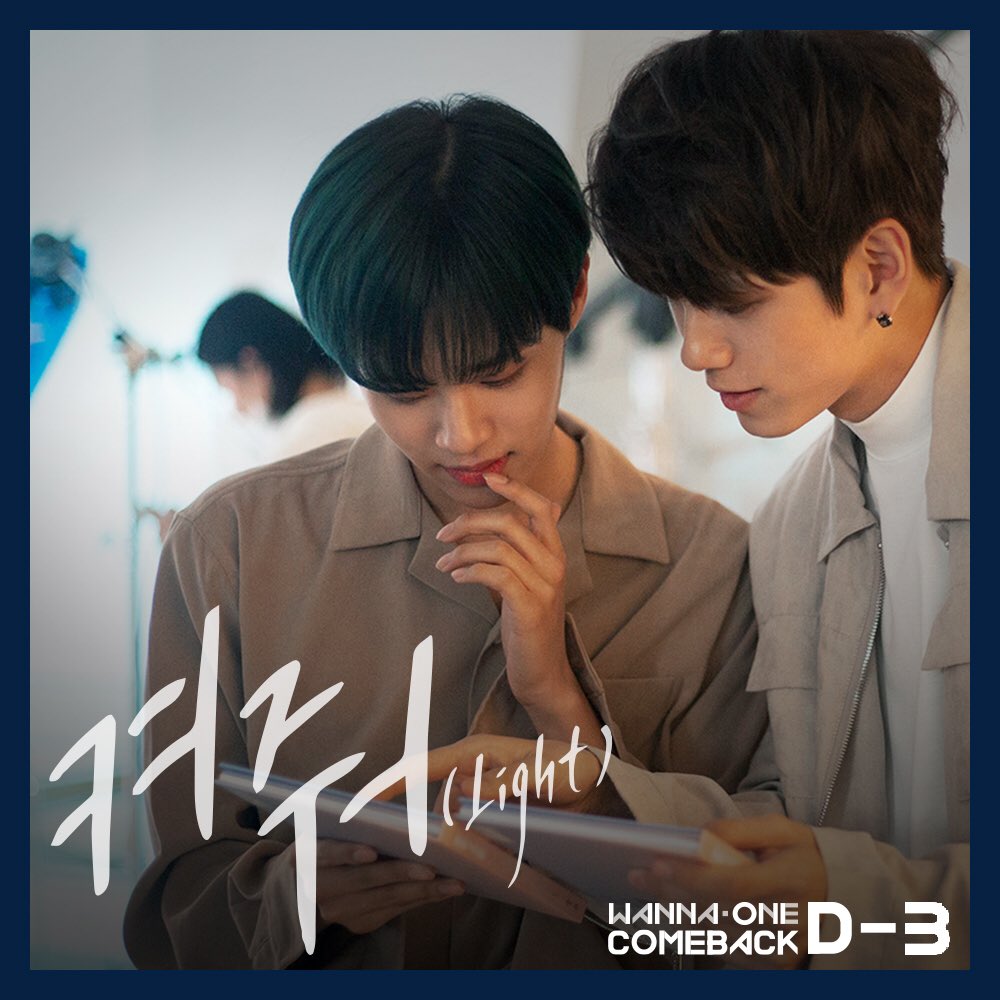 The unit featured in this image teaser is The Heal unit, which is comprised of Lee Daehwi and Ong Seongwoo. They will be collaborating with Heize. They appear smart as they look at books together.

Check out the gold version of Wanna One’s creative motion teaser below!

Wanna One will also be embarking on a world tour <ONE: THE WORLD> from June 1st for three months. They will be touring in 14 different countries, including Australia. The group will make their way to Melbourne on August 17th. Their concert will take place at Hisense Arena at 7:30 pm (Melbourne local time). Prices of tickets range between $160-$365 AUD. You can purchase tickets here.

How excited are you for the boys’ comeback on June 4th? Let us know in the comments below!

Scroll for more
Tap
Longguo drops his solo debut schedule!
All the teasers you need to know for Fromis_9’s upcoming comeback with ‘To.Day’
Scroll
Loading Comments...