Wanna One reveals more details on their upcoming return!

Wanna One reveals more details on their upcoming return!

Yes, that is right! More details on their upcoming return have been revealed! 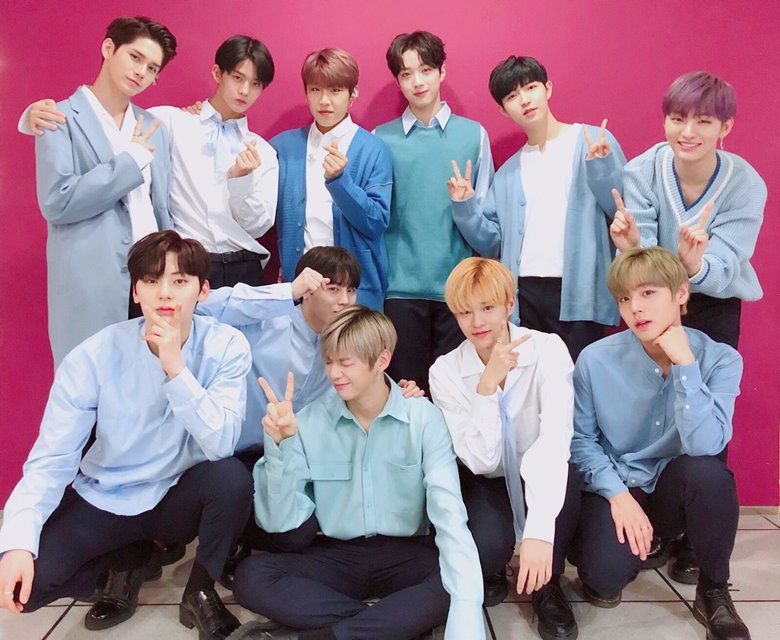 In particular, on October 3rd, insiders had revealed that Wanna One will be returning with a comeback soon. They are currently choosing their title track, as well as the tracklist for this upcoming album. They will be showcasing more of their new charms through this album. It is announced that they will be returning on November 19th, where they still need to film the music video. They are expected to release more materials ahead of this comeback date.

In response to this news, Swing Entertainment stated that “The exact comeback date has yet to be finalised. However, it should be around that week.”

Are you excited for their return? Let us know in the comments below!

Officially Kmusic will keep you keep you updated, so stay tuned!