On November 5th to 8th, Wanna One released image teasers for the ‘Adventure‘ version of their upcoming comeback. The title track is called ‘Spring Breeze‘. Their album ‘1¹¹=1 (POWER OF DESTINY)‘ will be fully released on November 19th. It has two versions: ‘Adventure‘ and ‘Romance‘. This is the group’s final comeback before their impending disbandment at the end of this year. 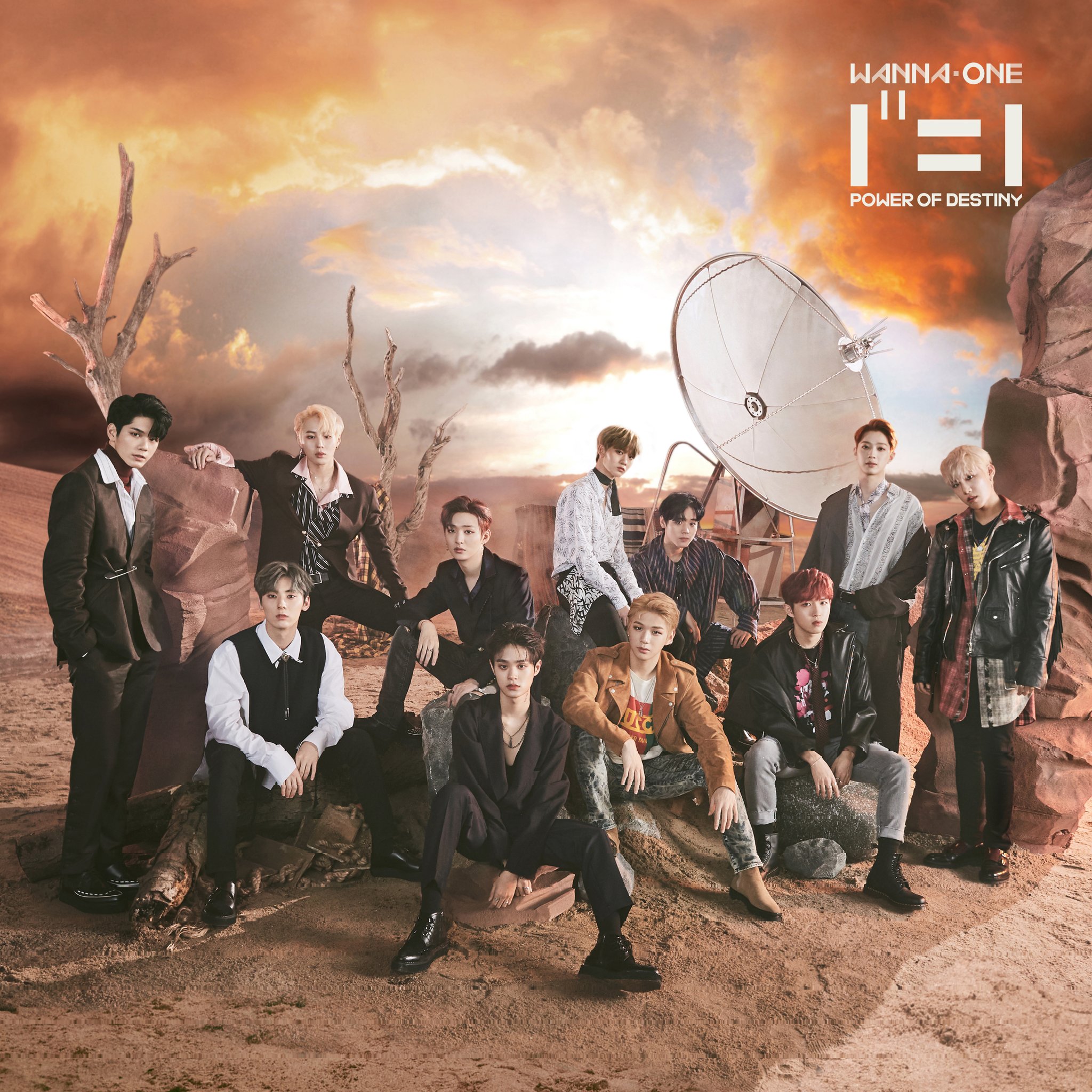 The group teaser features a strong and powerful look from the group. Since this is their final comeback, they are leaving with a bang. They look majestic and adventurous as they pose in a desert setting. Even the colours of the sky fit the concept of their comeback. They sky is a swirl of orange and grey. This suggests that their comeback may be emotional. The members are dressed in dark-themed clothes. A satellite is placed behind them. 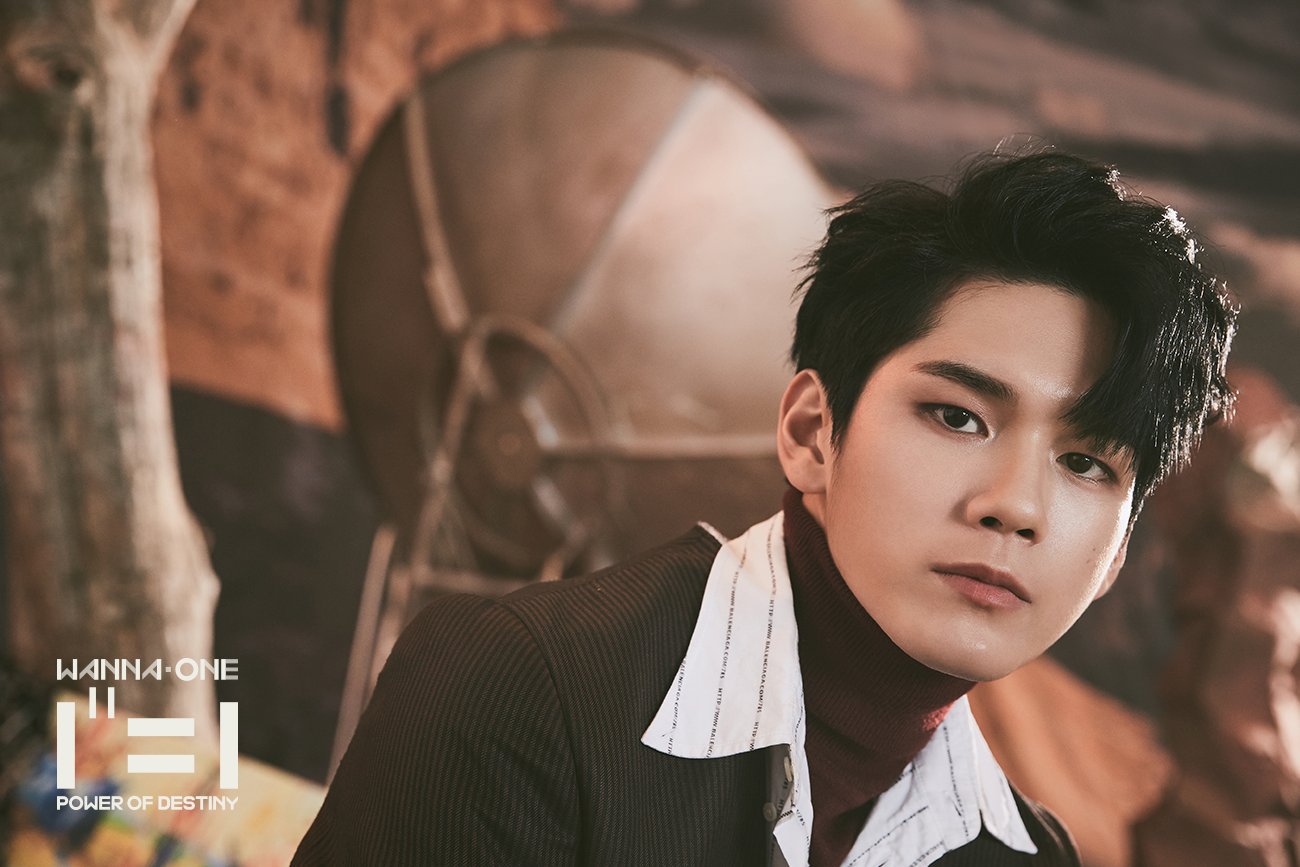 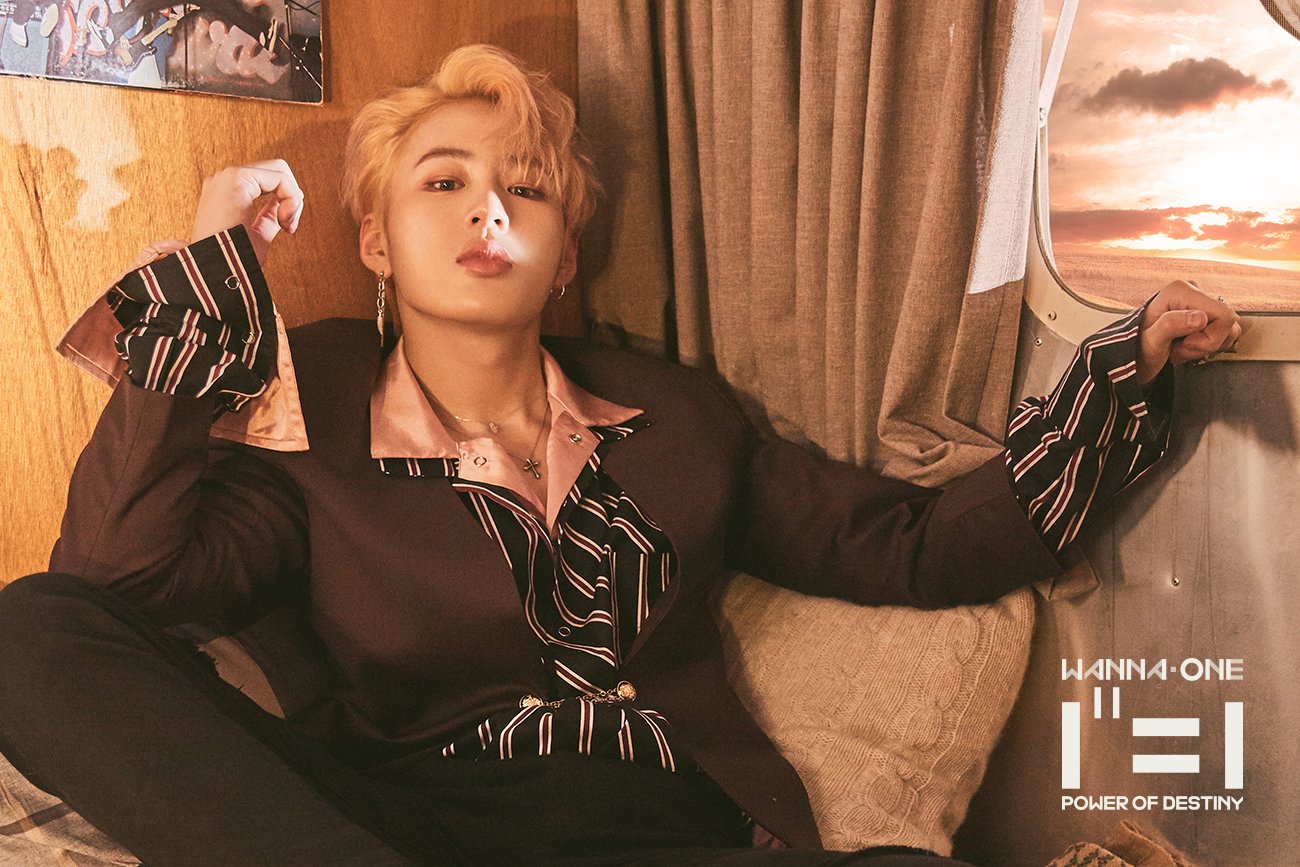 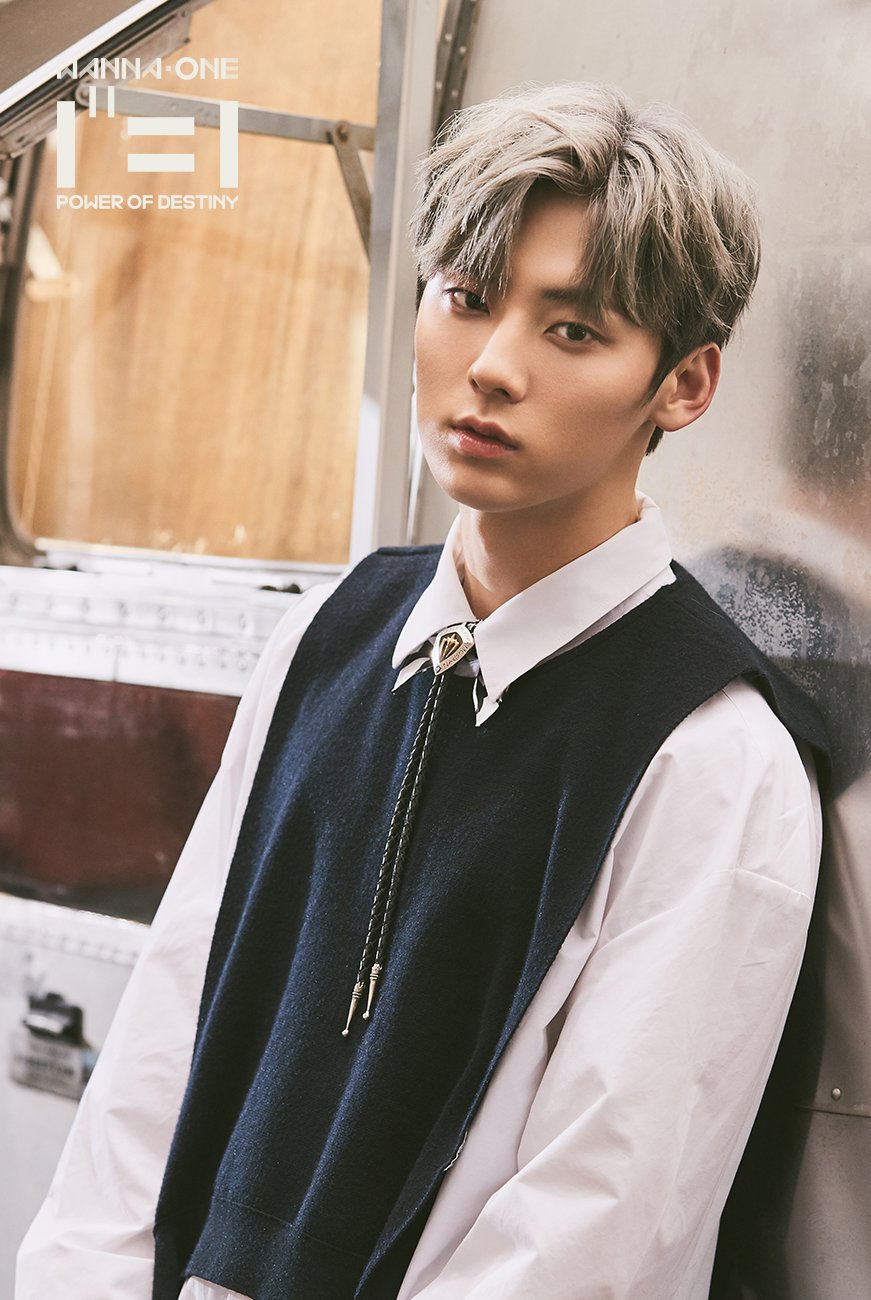 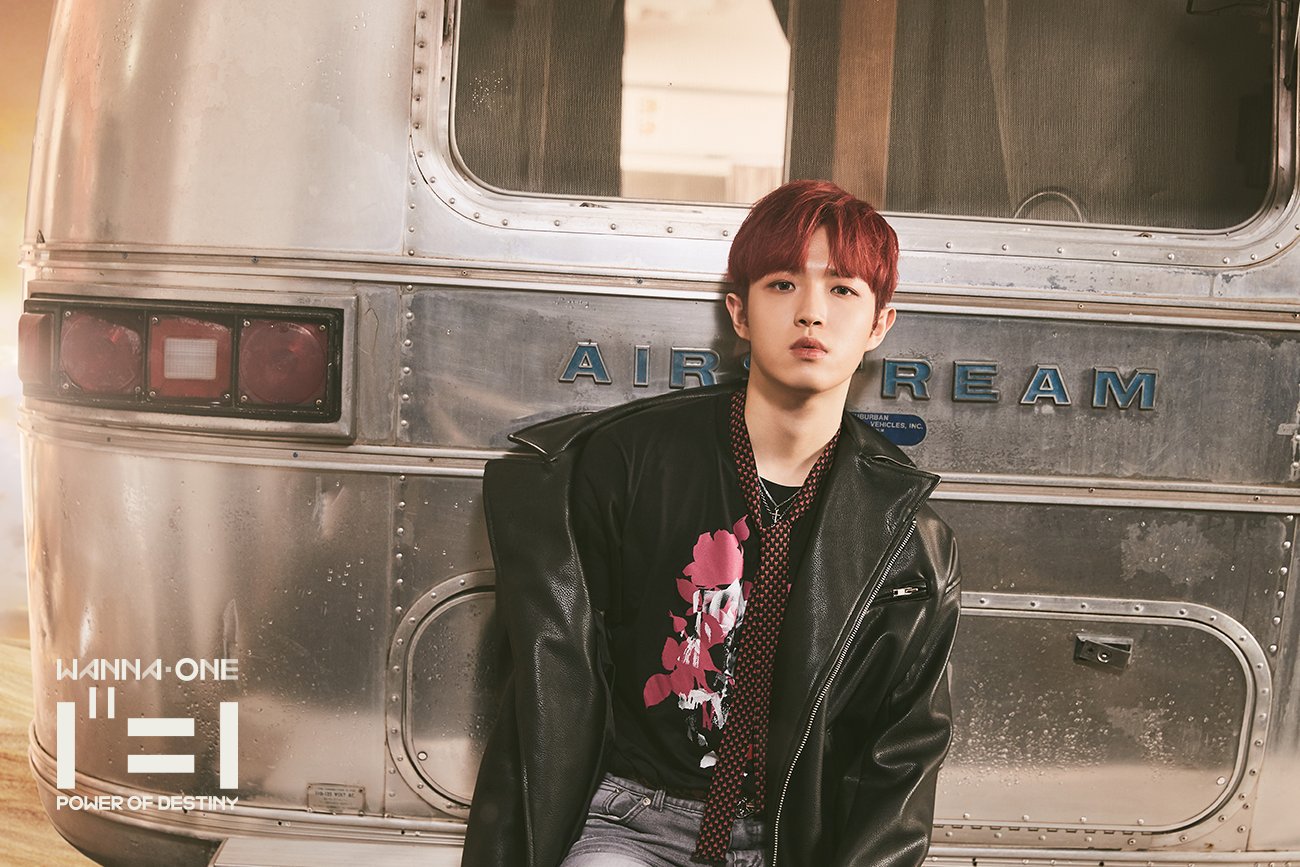 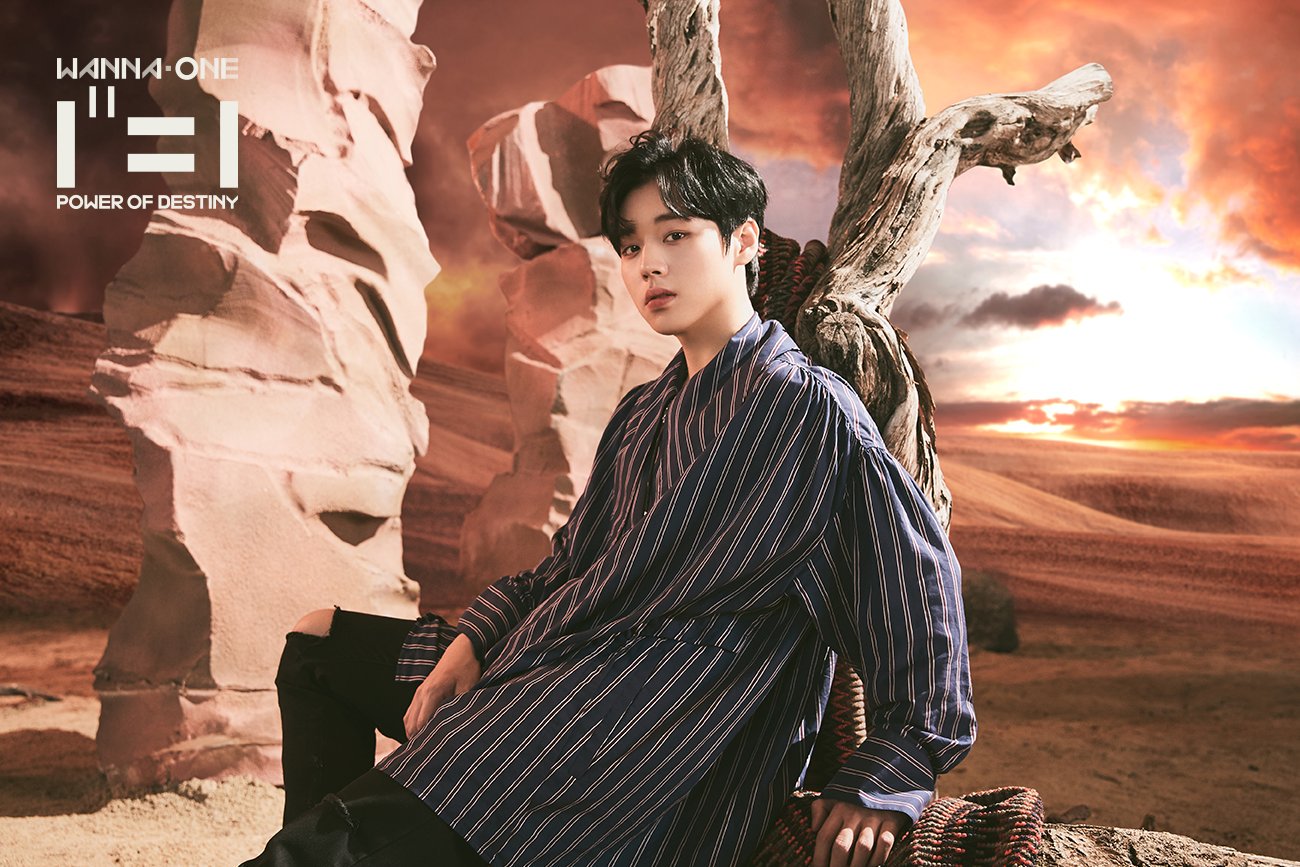 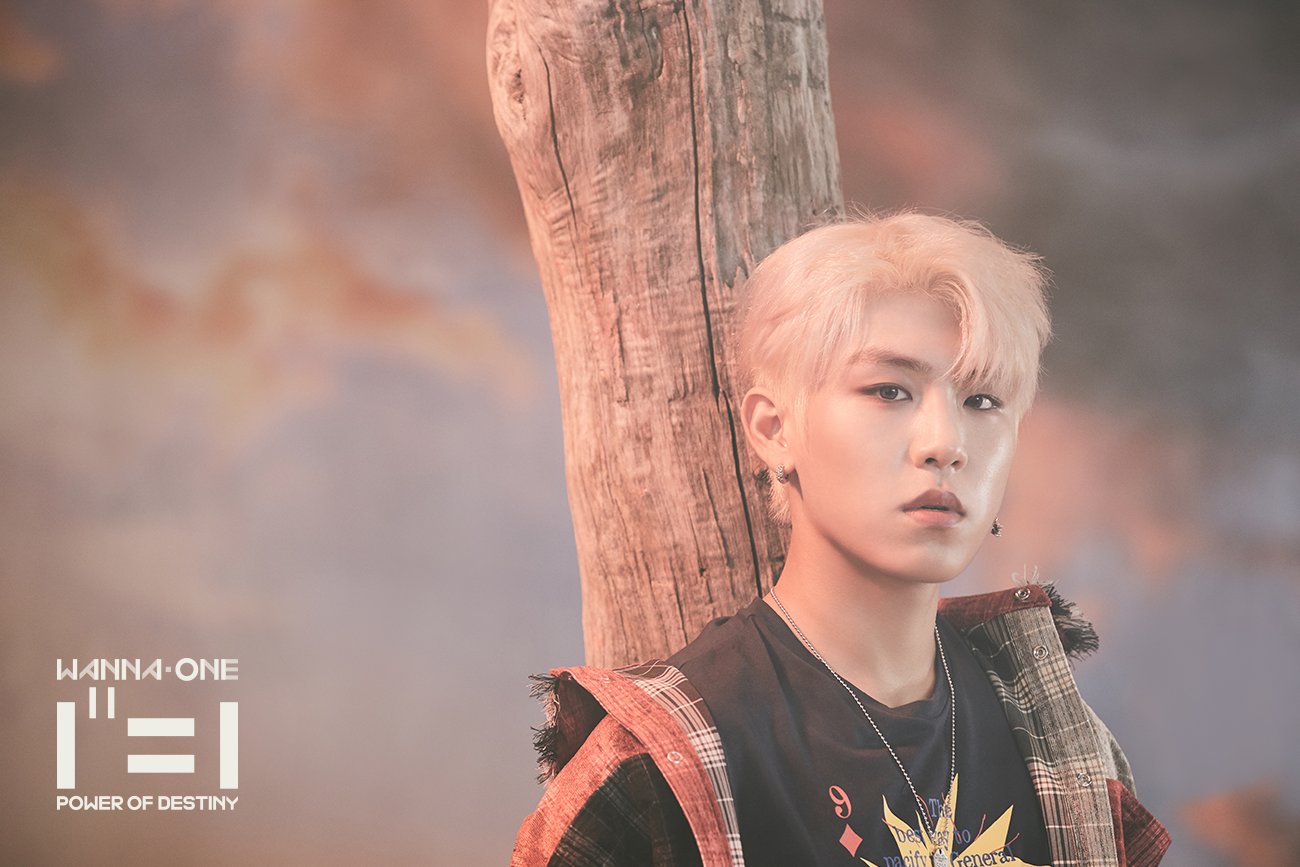 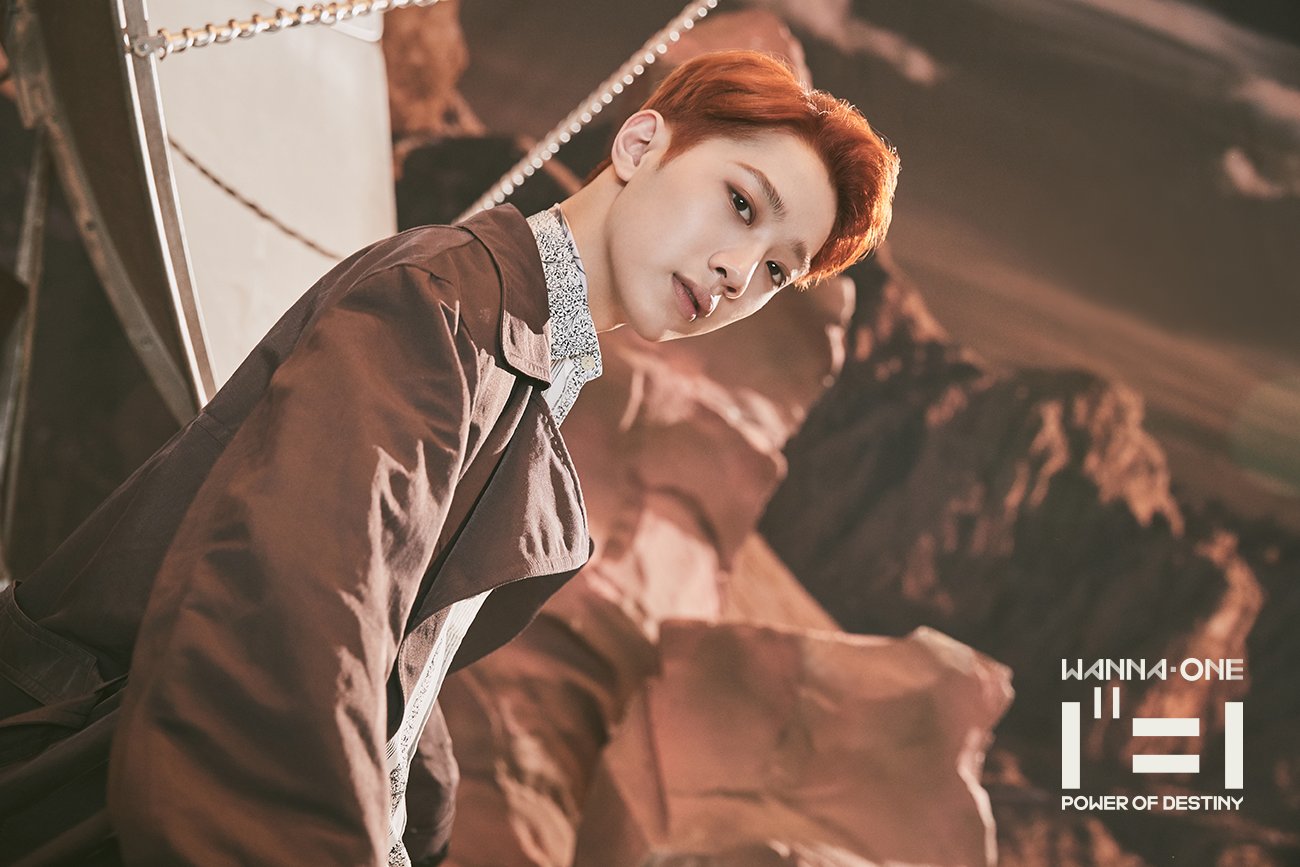 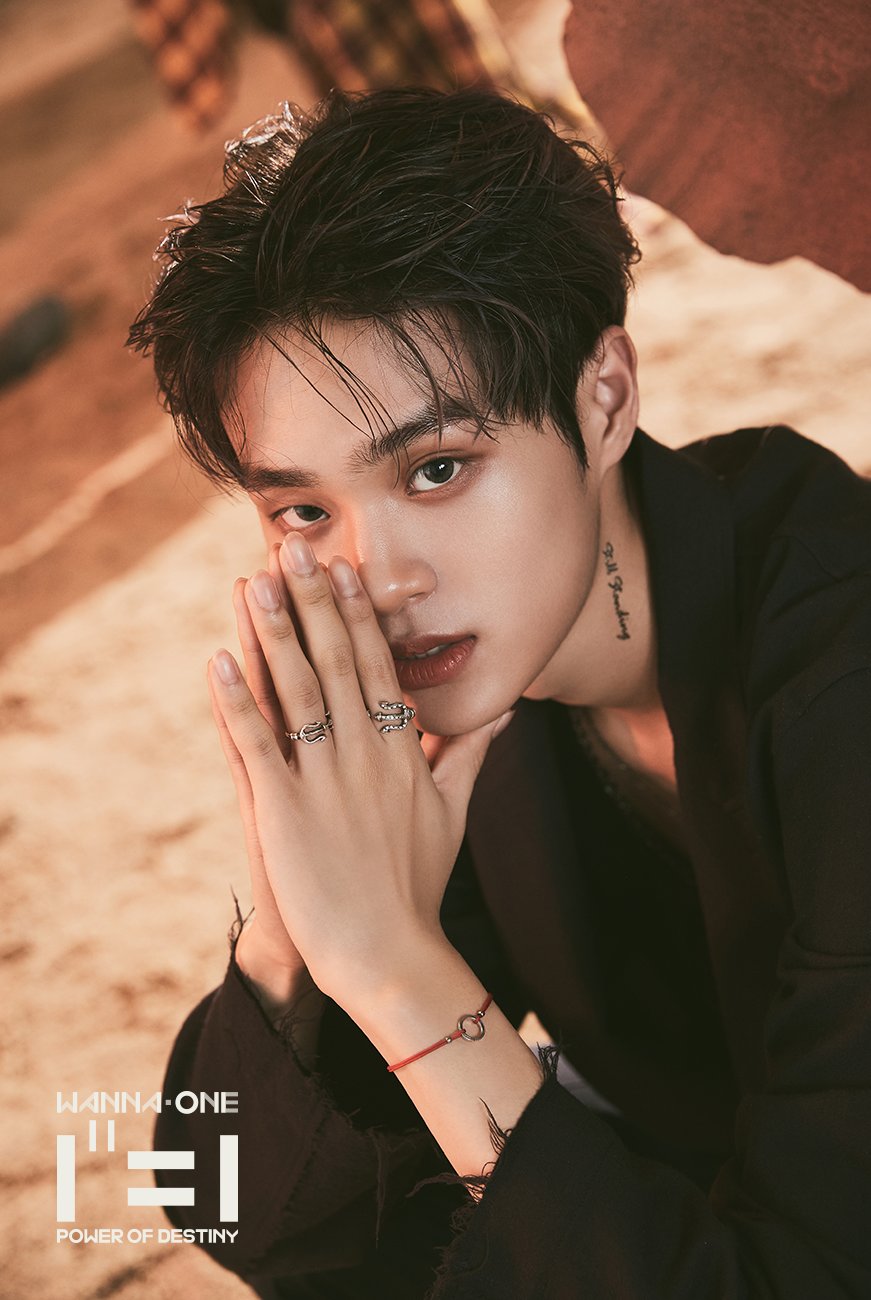 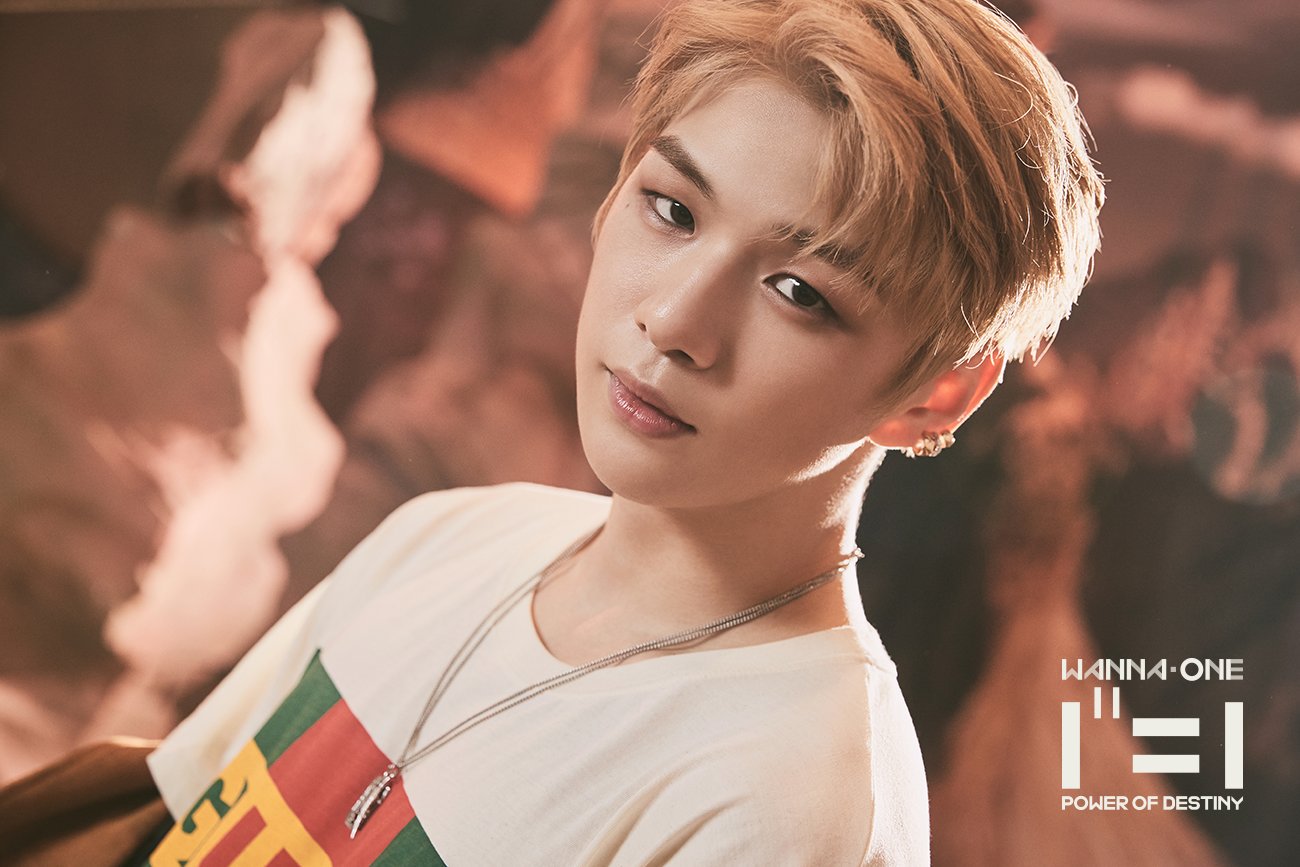 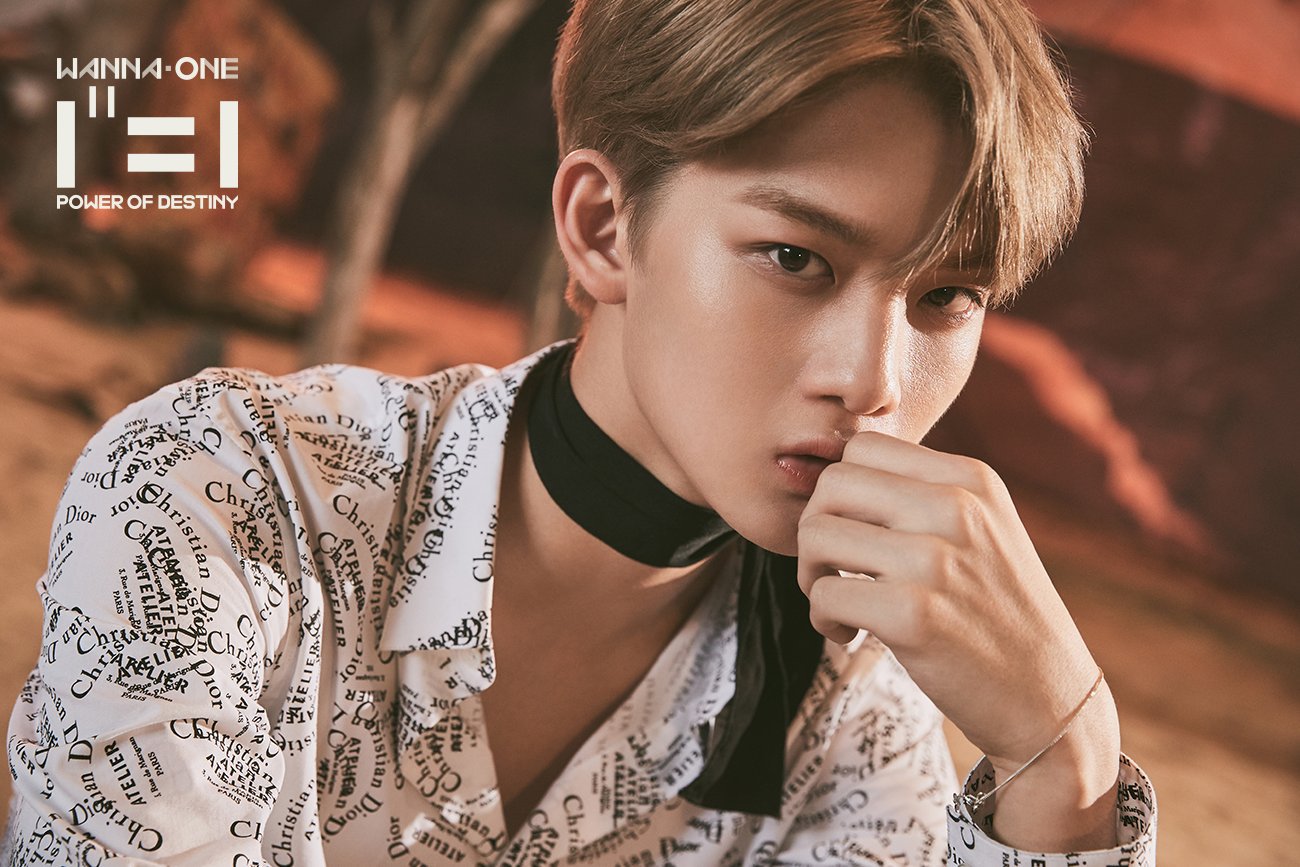 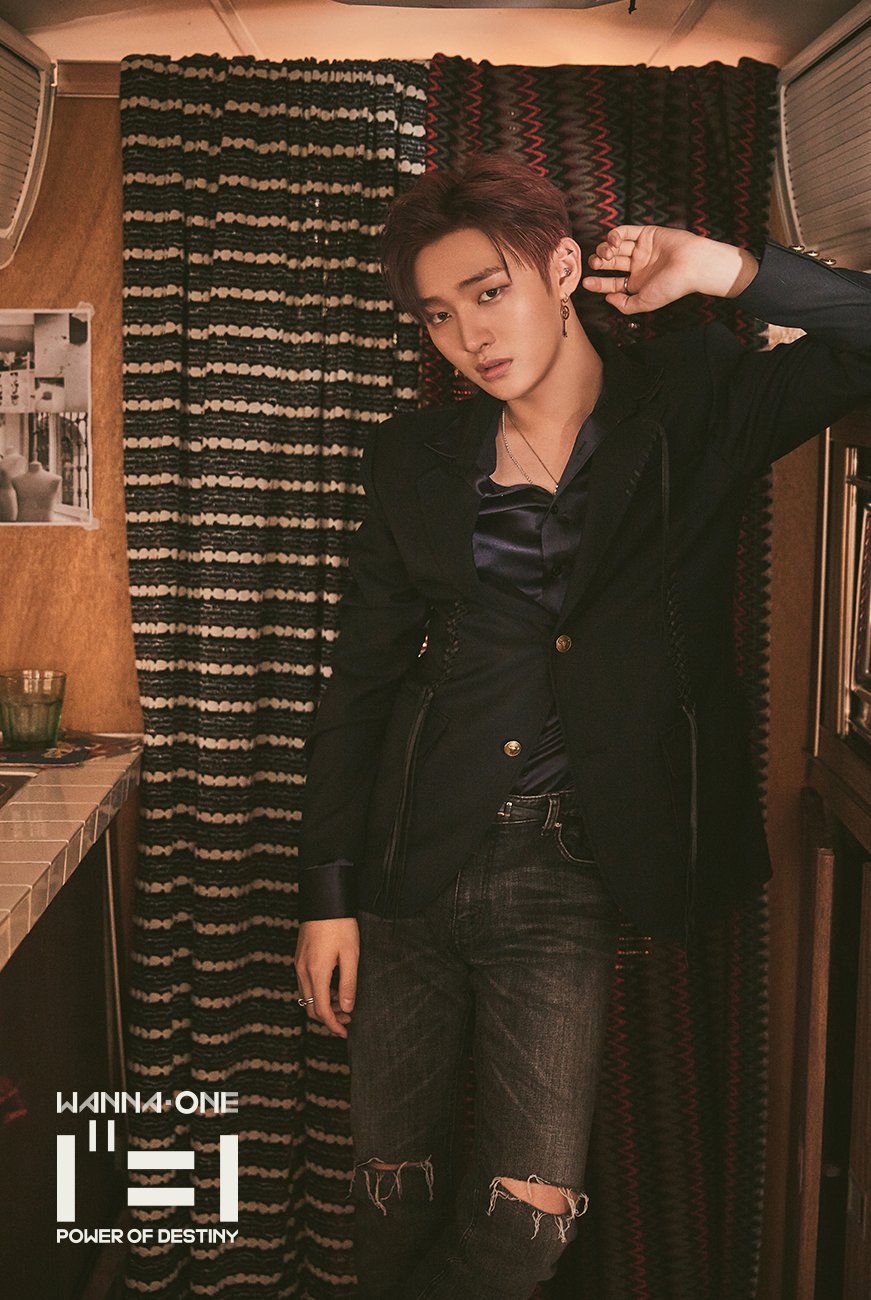 Individually, they pose in a similar background that features the sky and nature elements. The members are also going for a very mature look. Daehwi, Jinyoung and Jisung in particular look mature and sophisticated in these image teasers. Daehwi even has a fake tattoo on his neck.

What do you think of Wanna One‘s image teasers for ‘Adventure‘ version? Let us know in the comments below.