Wanna One has just uploaded a new concept film that will feature their next unit. The video was uploaded by Mnet Official. Their upcoming unit is Triple Position, which is made up of members Kang Daniel, Kim Jaehwan and Park Woojin. They will be collaborating with Zico from Block B. Previously, they released concept films of their other units. These include the units Lean on Me, The Heal and No. 1. This is all part of their upcoming comeback which will happen on June 4th. They are making their comeback with a new album called ‘1÷x=1 (UNDIVIDED).’

Check out the teaser images for Triple Position unit below! 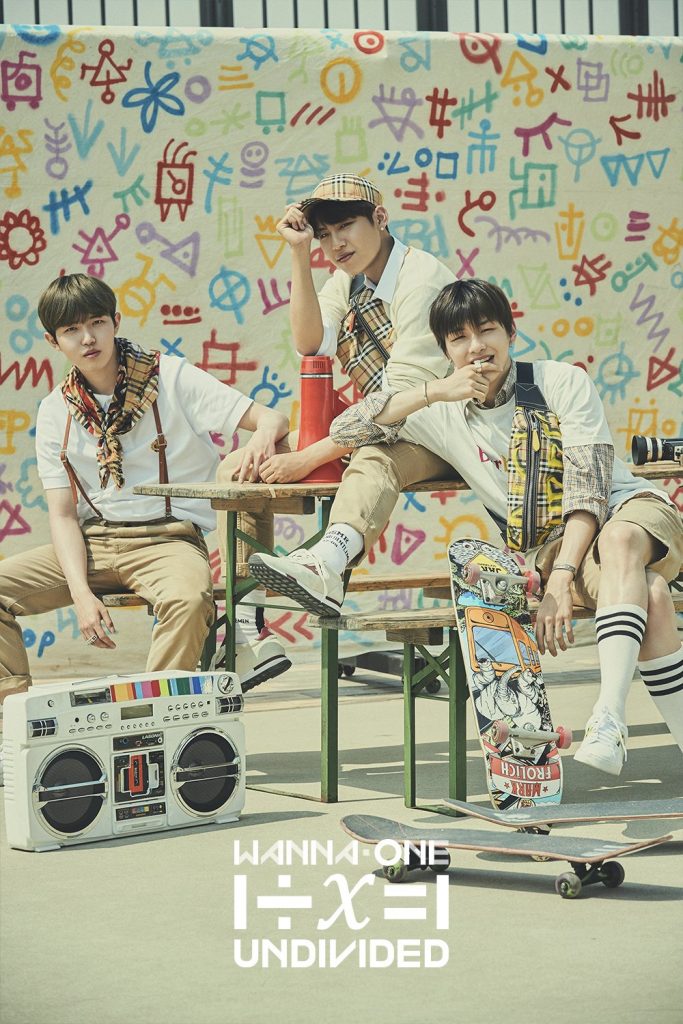 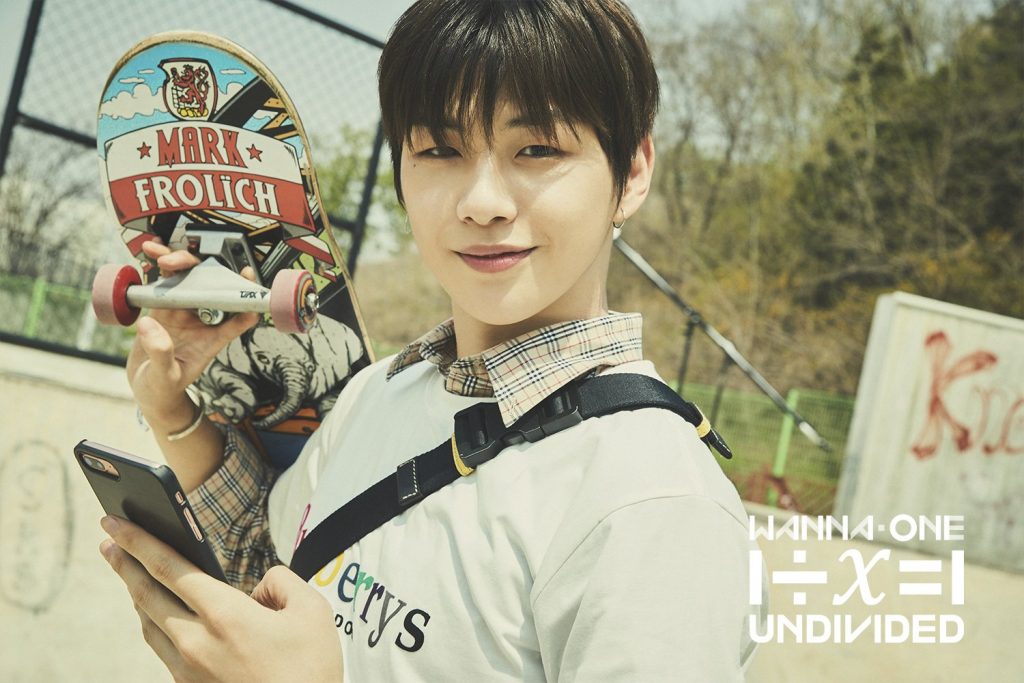 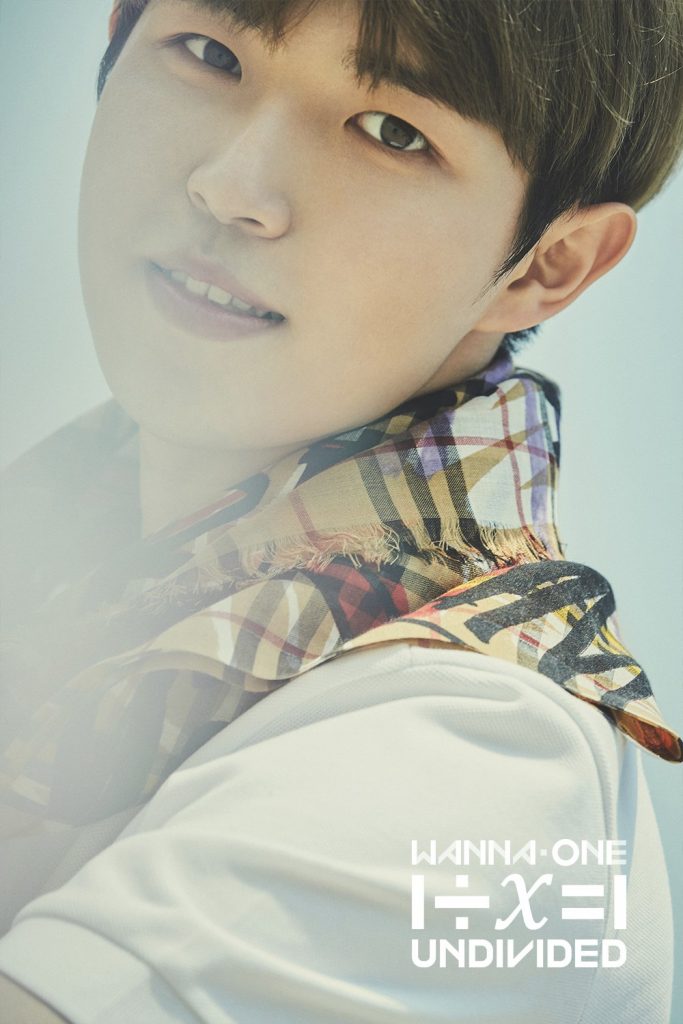 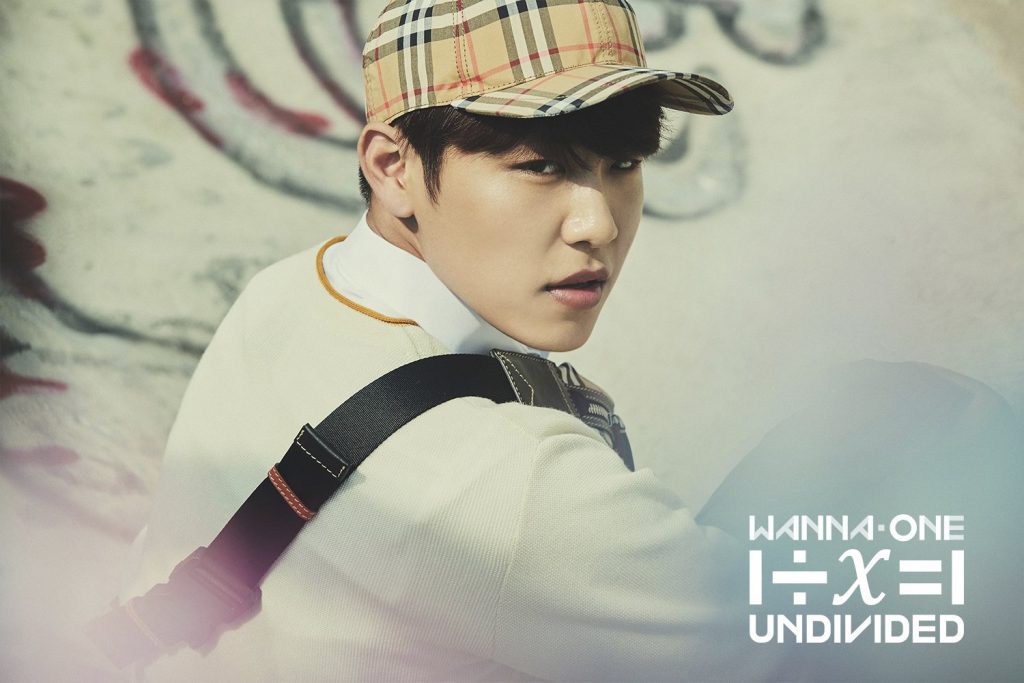 The film features the three members playfully hanging around a skate park. They expertly ride skateboards and bicycles while a camera takes photos and videos of them. Jaehwan is then seen playing video games on a classic arcade game machine. Woojin then poses for a photoshoot. Afterwards, Daniel plays with confetti and sits in a shopping cart. The final shot is the three members of Triple Position in front of a graffitied wall and a 7-Up vending machine. This concept film will surely make fans excited for their comeback next month.

What do you think of the concept film for Wanna One‘s Triple Position unit? Let us know in the comments below!